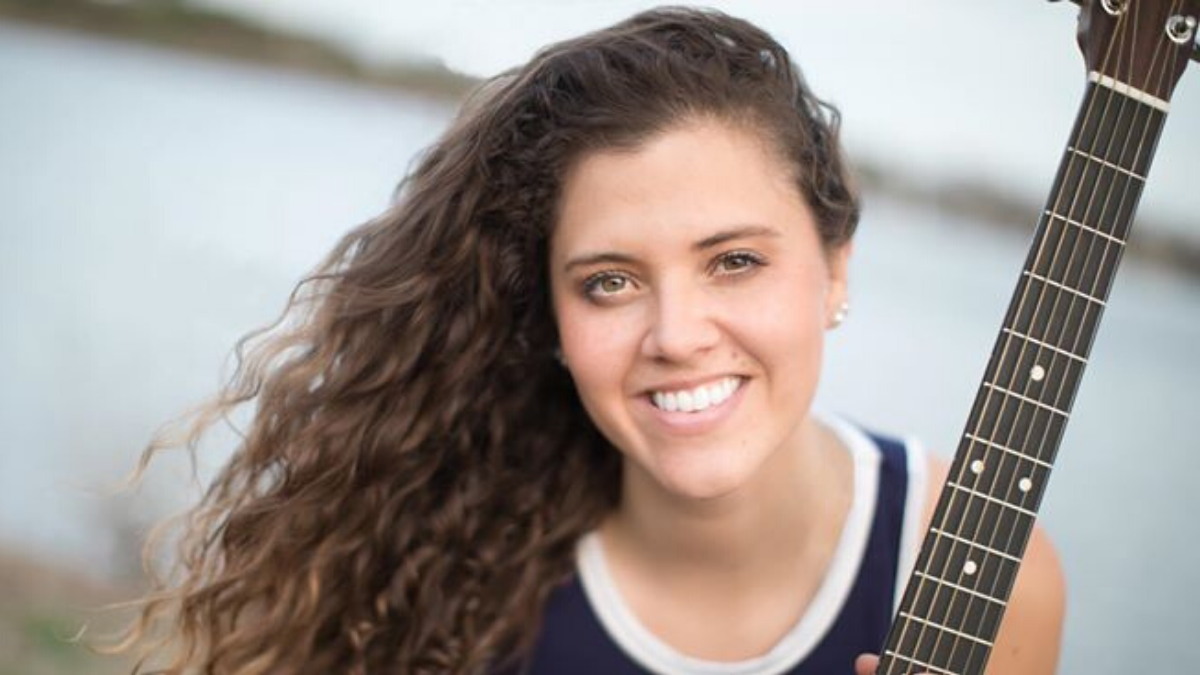 Photo courtesy of Lena Klett. Listen to Lena discuss the inspiration for her song "Hand Me Down" on the latest episode of Lyrical.

Lena Klett's "Hand Me Down" Tune On Lyrical

She moved to Virginia in 2008 for school, and has been living and playing music in Hampton Roads ever since.

In this episode, we talked about the song “Hand Me Down,” which she wrote after a visit from her older sister.

Lena talked about how she didn’t perform the song for years, but was inspired to add some new lyrics to it while packing up her apartment for a move.

Combined with her original lyrics, the song is an ode to the changes in life and the ones still to come.

Listen to past episodes here.