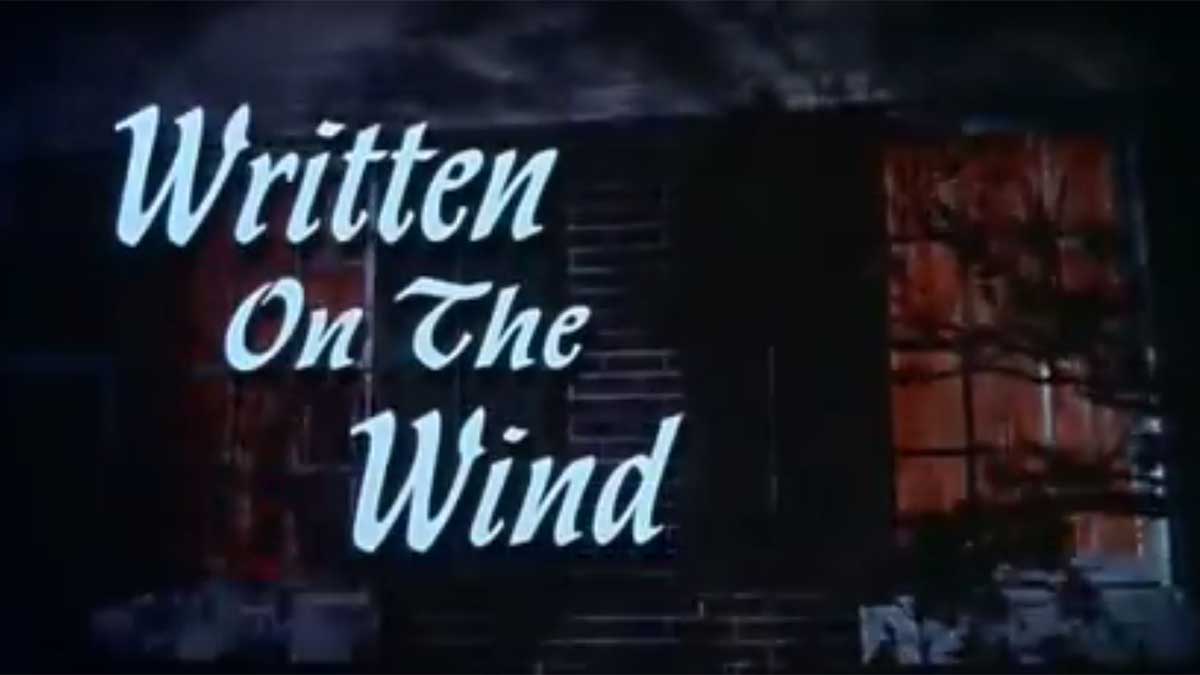 Mal's World: Written on the Wind

This Week in Mal’s World, Mal Vincent previews the first film of his Summer Film Fest at the NARO Expanded Cinema in Norfolk. The critically-acclaimed film, Written on the Wind, stars Rock Hudson, Lauren Bacall, Robert Stack, and Dorothy Malone and is based on a true story. Mal shares this Hollywood connection to a famous scandal in North Carolina.

Catch the film festival all this month, through the end of August, hosted by Mal with a commentary after the film. The festival begins with this feature on Monday, July 10, at 7:15 p.m. Learn more.