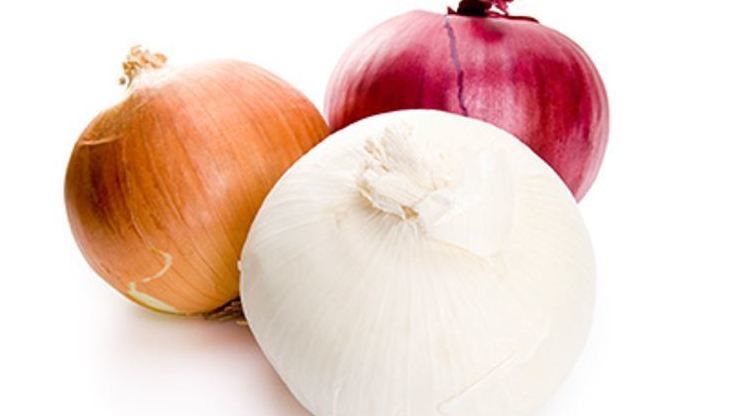 A salmonella outbreak impacting more than 30 states and sickening over 600 people in the U.S. is being linked to onions imported from Chihuahua, Mexico.

Check your onions now: A salmonella outbreak impacting 37 states and sickening over 600 people in the U.S. is being linked to certain imported onions.

A warning from the Centers for Disease Control and Prevention says fresh whole red, white and yellow onions from Chihuahua, Mexico, were distributed to grocery stores and restaurants across the U.S. by ProSource Inc. They should be discarded.

Officials also urge consumers not to buy any whole red, white or yellow onions without stickers or packaging that show where they're from, and to throw away any such onions that are already in the home.

Salmonella traced to onions has sent 129 people to the hospital, the CDC says.

Federal health investigators are working to determine if any additional onions and suppliers are linked to the outbreak.

The onions were last imported on Aug. 27. However, officials say they can last in storage for up to three months.

The CDC also advises that surfaces and containers that have been in contact with the onions should be washed with hot, soapy water or in a dishwasher.

Most people infected with salmonella can experience diarrhea, fever and stomach cramps, according to the CDC. Symptoms usually start six hours to six days after they eat the affected foods.

Health officials say most people recover without treatment after four to seven days.