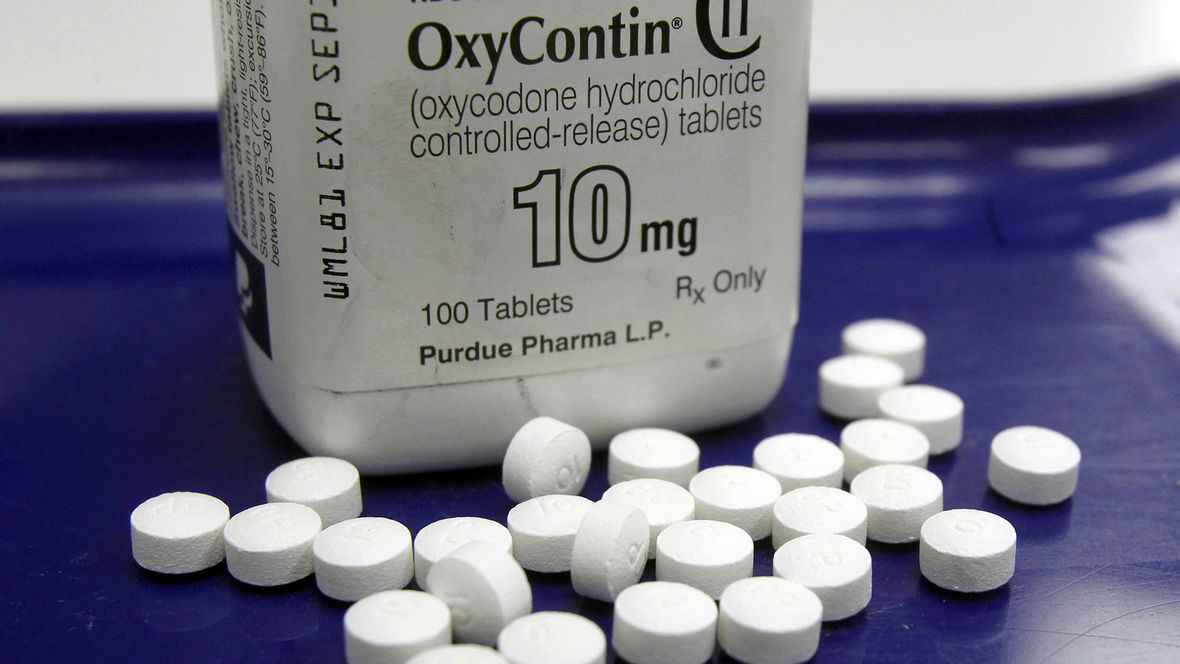 A previous version of this story stated that the Sackler family had agreed to pay about $3.2 billion from their private estates and trusts as part of a bankruptcy deal. In fact, that number is around $4.3 billion.

In a surprise ruling late Wednesday a federal judge in New York allowed work to continue on implementation of a controversial bankruptcy plan for Purdue Pharma, the maker of Oxycontin.

The U.S. Justice Department's bankruptcy watchdog agency had urged Judge Colleen McMahon of the U.S. District Court in Manhattan to put the brakes on the deal until it was reviewed on appeal.

During a hearing Tuesday, McMahon signaled support for a stay. But in her ruling on Wednesday, she said work on the settlement, valued at between $5 and $10 billion, can go forward.

"Unless someone is lying to me, the only steps being taken ... are preliminary and administrative," McMahon wrote. "No step is being taken that would commence consummation of the plan itself."

In the past, appeals courts have been reluctant to second-guess federal bankruptcy settlements once they've been partially consummated — a procedural roadblock known as "equitable mootness."

In her ruling, McMahon acknowledged that equitable mootness was a "serious concern" in this case. She ordered supporters of the Purdue Pharma plan to enter written agreements that they won't try to block an appeal using the equitable mootness argument.

The Justice Department is trying to block the settlement

During Tuesday's hearing, McMahon signaled she believes there are significant legal questions raised by the complex settlement that warrant review by the Second Circuit Court of Appeals.

She pointed in particular to a provision of the deal that would grant immunity from opioid lawsuits to members of the Sackler family who own the drug firm.

In exchange the Sacklers, who say they've done nothing wrong, have agreed to pay roughly $4.3 billion from their private estates and trusts. They will also give up control and ownership of Purdue Pharma.

Attorneys for the DOJ argue that agreement violates the U.S. Constitution by stripping people and governments of the right to sue the Sacklers without due process.

"The core issue is the Sackler release ... whether it is constitutional," McMahon said.

Supporters of this bankruptcy plan say it will provide billions of dollars for drug treatment and addiction programs over the next decade.

Work will now continue to create a complex network of trusts and organizations that will eventually distribute that cash.

This case has emerged as part of a broader legal reckoning over corporate America's role in the opioid crisis that has embroiled more than a dozen major firms in courtrooms all over the U.S.

Public health experts believe Purdue Pharma's aggressive and at times illegal marketing of Oxycontin played a key role ushering in the opioid crisis that has killed hundreds of thousands of people.

Sale of the pain medication generated roughly $10 billion in profits for the Sacklers. Family members who served as executives and board members at Purdue Pharma maintain they did nothing wrong.

Their private firm pleaded guilty twice to federal crimes linked to opioid sales and marketing, most recently in 2020.

It's unclear when the Second Circuit will take up the Purdue Pharma bankruptcy. Another procedural hearing in the case is scheduled for Thursday in the federal bankruptcy court of Judge Robert Drain.