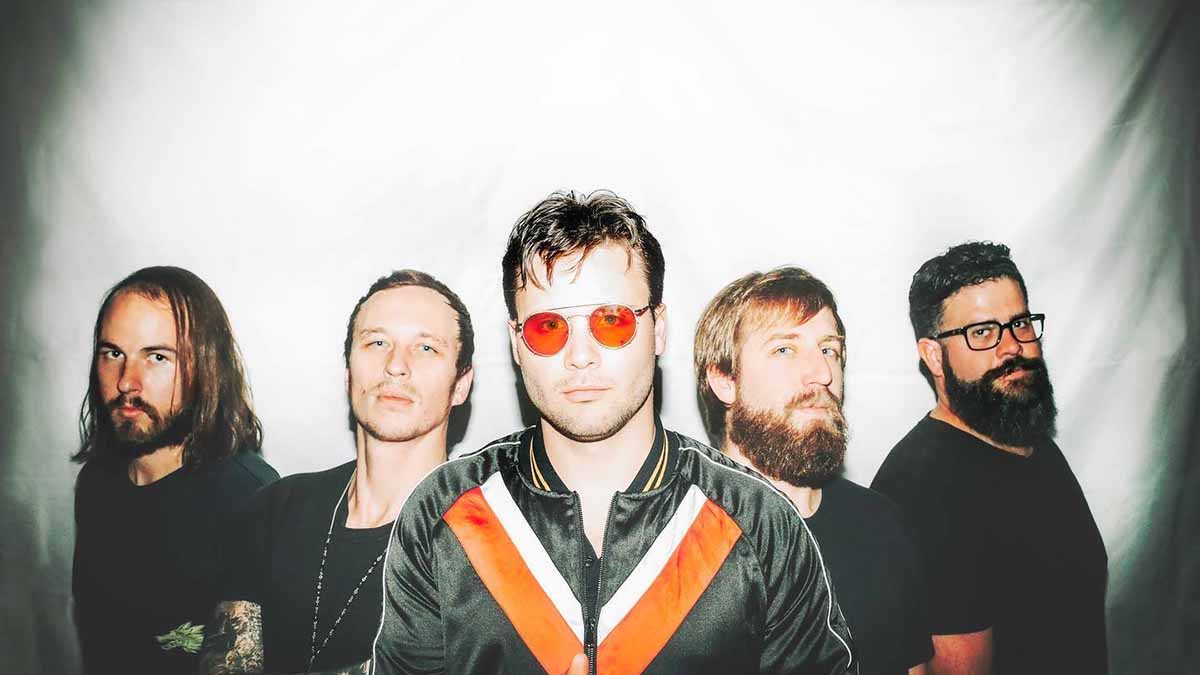 Provided by Bennett Wales & the Relief

In times of political and social upheaval, rock music has provided an outlet for protest. Through the Vietnam War, Watergate and the Cold War, artists have given voice to the frustrations of the public through their music.

Now, Virginia Beach based band Bennett Wales & the Relief are carrying on that legacy with their new song “Hey Otto.” The subject of the song is former University of Virginia student Otto Warmbier. Warmbier was arrested in North Korea in 2016 and came home to his family in the US in a vegetative state in 2017 before dying six days later.

Jonah Grinkewitz spoke with songwriter Bennett Wales ahead of the tracks release. “Hey Otto” is out and available for listening at thereliefmusic.com.