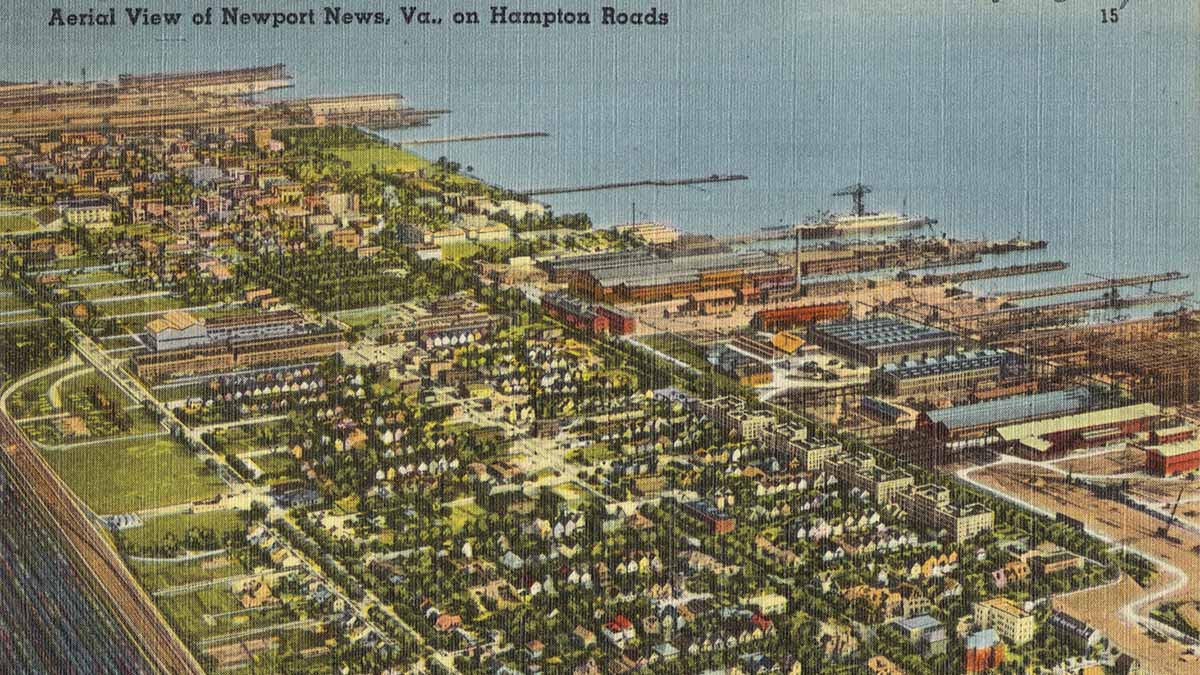 Credit: Boston Public Library on Flickr. Business leaders contend that 757 is more than an area code, but a unifying place maker for southeastern Virginia.

Gotham. Beantown. Motor City. Sin City. The Big Easy. Great American communities have an identity – known by all and easily captured in a few simple words. But for decades locals have struggled to stamp a brand on this particular seaward corner of Virginia.

The Hampton Roads Chamber of Commerce and Reinvent Hampton Roads created the Envision 2020 Regional Branding Initiative to work with a local task force and the consulting firm SIR as part of an effort to finally tie the various localities together into a nameable package. Today at the annual meeting of the chamber, the initiative announced that the area code for most of the region, “757,” has enough notoriety and traction on social media to be the centerpiece of the campaign to give this place an effective label.

"What is the reputation of the region known as 'Hampton Roads'?" the Envision 2020 website asks. "Do people know who we are? Do they know where we are? For those who know, what do they think about us? Does our reputation help or hurt us in attracting visitors, new residents, and new business investment?"

The project team has announced a rollout schedule for that extends into November 2020. They will be building a web presence, conducting surveys of visitors, locals, and real estate professionals to collect data. They’ll also review city reports and talk to experts on site selection and human resources, hoping to attract industries. Advising the team while they do their work will be a collection of more than 100 community organizations across the region.

The problem they’re trying to tackle has roots that go back centuries. Residents in this area have called the region "Tidewater" since the English colonized it, because tides affect the water level in rivers and streams which drain into the Chesapeake Bay. Tidal zones are common, of course, so some have criticized the name as too vague to really identify our area.

In the 1980’s, leaders began to push for "Hampton Roads" to describe this place. But that name has drawn criticism because of evidence that people outside the community don’t generally understand what signifies. “Hampton” is a specific city within the area, and people without a nautical background don’t understand that “roads” is a synonym for “roadstead,” a semi-enclosed anchorage for ships.

“757” has already attracted its share of fans and hashtags. Also, people have used similar snappy labels like “RVA” (or Richmond) and “the 718” (for Brooklyn).

By this time next year, the task force for the initiative will have its final meetiing. And we’ll know whether the label has stuck.

Editor's Note: Cathy Lewis, host of WHRV's HearSay with Cathy Lewis, served as a volunteer member of the steering committee in a non-editorial capacity. She did not review this story before publication.