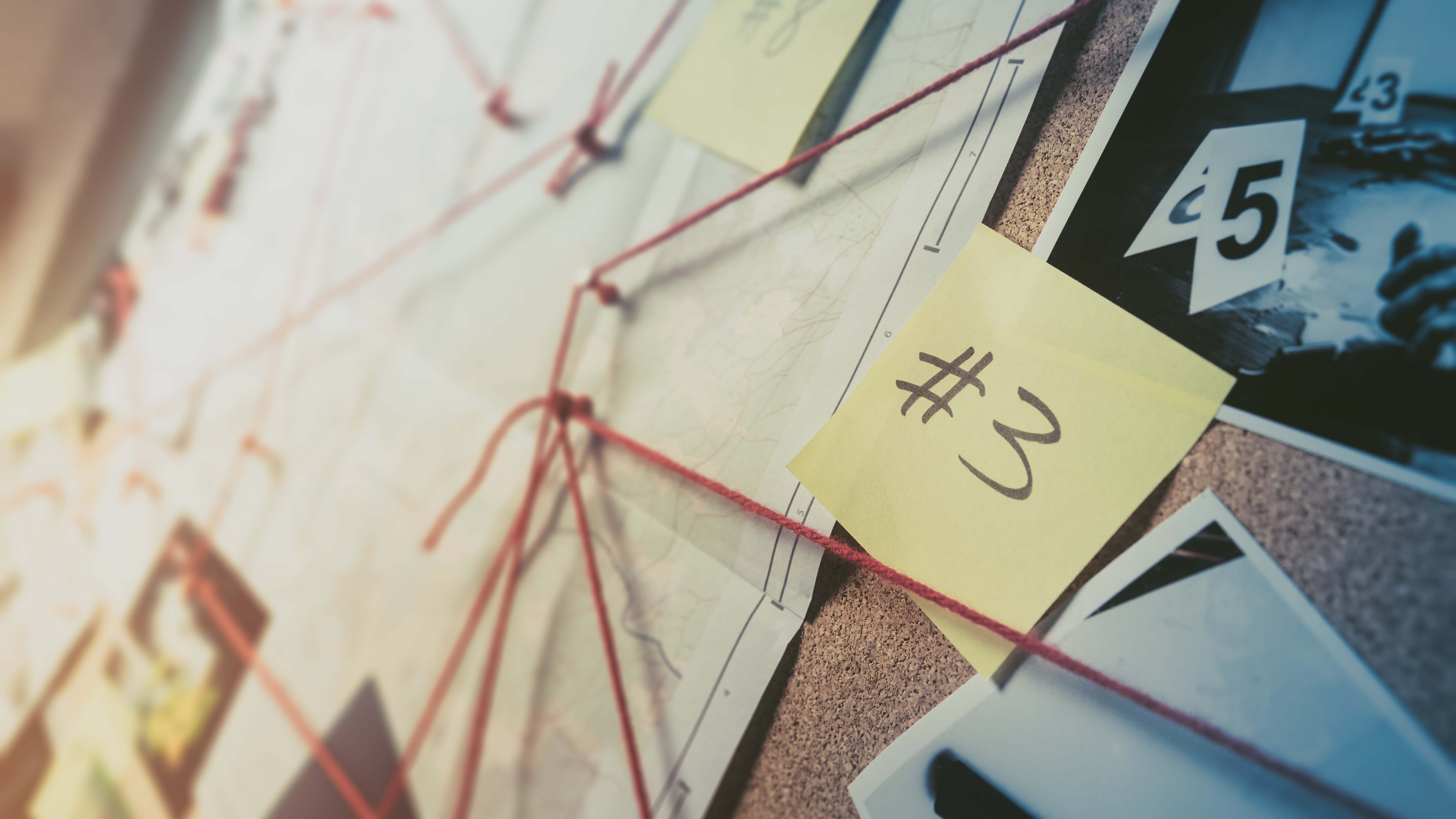 Photo by Fer Gregory via Shutterstock.

RICHMOND -- William H. “Bozo” Winston Jr. was athletic and family oriented up until the day of his murder in 1986. He was 23 years old.

“We played football, basketball — whatever — together,” said Taras Winston Sr., William’s brother and youngest of four siblings. “When he had a chance, he would always pick me, put me on his team.”

William played football at Armstrong High School and basketball at the Powhatan Community Center in Richmond, his brother said. He also played baseball and was a lifeguard.

Taras Winston had a good relationship with his brother until William started selling drugs, he said.

“He just got involved with the wrong gang and it cost him his life,” said brother Darryl Winston.

On the morning of March 12, 1986, Taras Winston told William he loved him and would see him after school. William was not there when he returned home.

Taras Winston was home alone that night when Henrico County police rang the doorbell. Police held William’s ID. Taras Winston thought William was in trouble with the law, but police eventually told him William was found dead near a creek.

William was shot in the head and multiple times all over his body. He was the first murder victim in the county that year, according to a video about the case made by Henrico County.

Virginia State Police partnered this year with enforcement agencies across the state to create a database of unsolved, or “cold” cases.

They believe Calvin, whose case also remains unsolved, may have been murdered for what he knew about William’s murder.

Del. Danica Roem, D-Manassas, had unanimous support from both chambers for her 2020 measure to create the statewide database. She introduced the bill in 2018, but it was killed in appropriations.

Lawmakers appropriated over $100,000 to create the database and fund a full-time employee to maintain the website. When the COVID-19 pandemic began, budget spending was put on pause because of economic uncertainty, Roem said.

Virginia State Police began designing the website based on unsolved case databases in other states, such as Connecticut and Florida.

The database could bring closure, accountability and justice to unsolved crimes, Roem said. It was also important that the public knows about unsolved cases, she said, to make this information accessible while maintaining “government transparency and government accountability.”

The database has expanded to over 100 cases and more will be added over time. There have been over 100 clicks to the website since its launch in July, stated Corinne Geller, Virginia State Police public relations director, in an October email.

News coverage, along with promotion from law enforcement, state prosecutors and courts will help garner attention to the database and cases, Roem believes.

Darryl and Taras Winston said news, media and digital billboards should be utilized to raise awareness for unsolved cases.

The state police’s goal is to “keep increasing awareness of the cold case website and its reach among the public,” Geller stated.

Darryl and Taras Winston hope to see Williams’s case put into the database. Henrico County, where William was murdered, is not one of the 15 law enforcement offices listed on the site as database contributors.

The discussion of Henrico County police joining the state database is ongoing, county Lt. Matthew Pecka stated in an email. Spreading information about these cases is important to generate leads and new discussions, he stated.

Chesapeake, Newport News, Norfolk are all listed as participating in the database. There are cases from Virginia Beach's police department and other cases from Hampton Roads handled by state police.

"It's effective and it works"

People can contribute tips — even anonymous tips — through the website, or contact the lead law enforcement agency investigating a case.

An unsolved homicide case dating back to 2003 received new leads thanks to the database, according to a report from The Roanoke Times.

Roem recommends citizens visit the website at least once, to see if they recognize a case or have a tip to contribute.

“Don’t just see this as a nice gesture from the state,” Roem said. “There is potential for positive outcomes as awareness of the database grows.”

Cases are displayed on the homepage at random to ensure all victims are highlighted equally, according to state police.

“Enhancing the website to include additional features is a goal of ours we hope to achieve over time,” Geller wrote in an email.

Citizens can search cases by name, date, location, reporting agency and type of case — and case pages can be shared. People can request a case to be included in the database by contacting the lead agency of the case. People can leave questions or comments on the website, and choose to remain anonymous. There is also an option to be emailed back.

“The stories are screaming out silently right now and they’re waiting to be retold,” Roem said.

Capital News Service is a program of Virginia Commonwealth University's Robertson School of Media and Culture. Students in the program provide state government coverage for a variety of media outlets in Virginia.