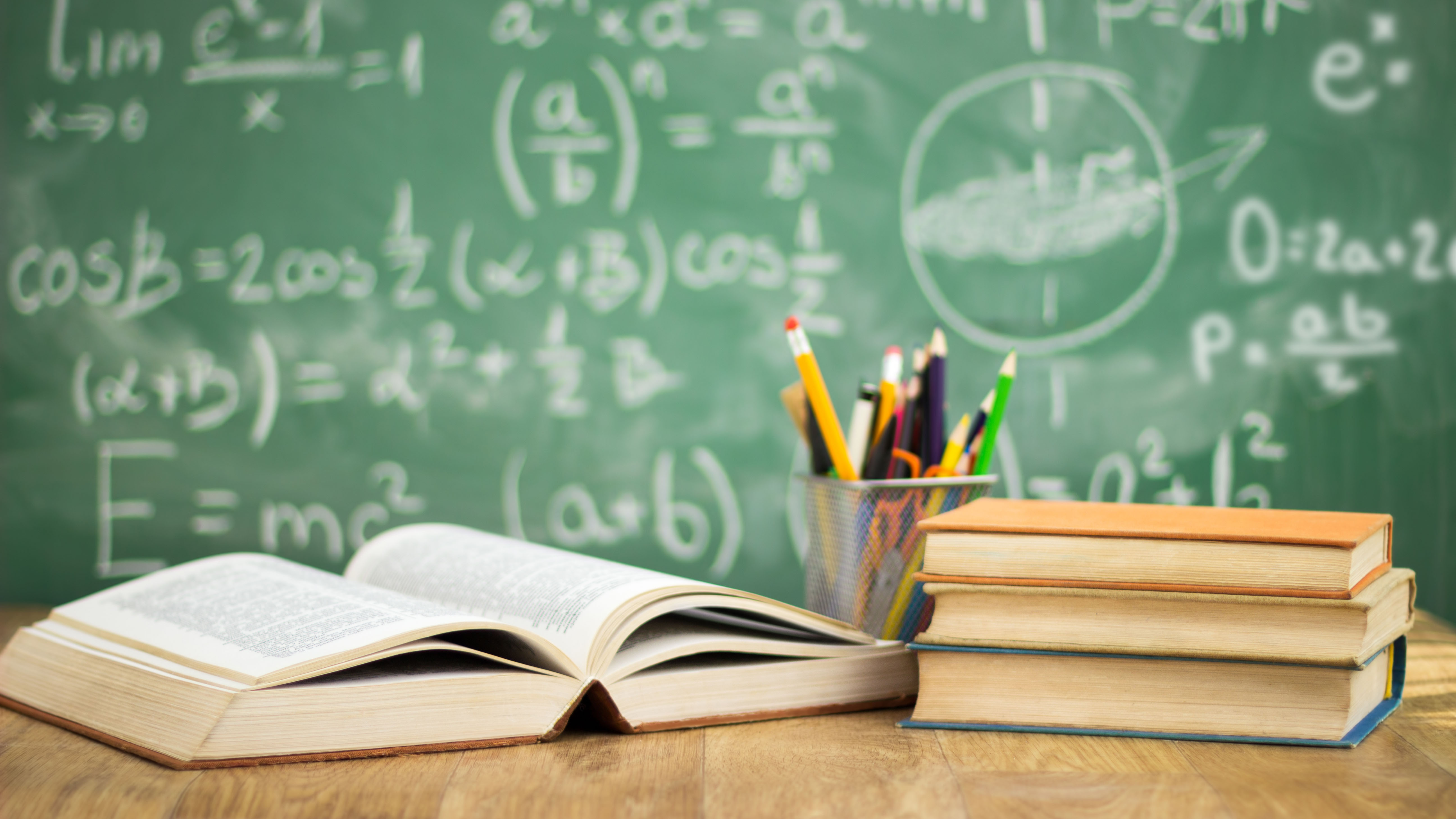 Photo via Shutterstock. School boards that govern the public school systems of Chesapeake and Virginia Beach will soon get new members who say they promote parents’ rights.

Candidates who are aligned with conservative groups won a majority of open school board seats in last week’s election in Chesapeake and Virginia Beach.

Many say they want to eliminate political agendas from schools and elevate parent voices in the classroom.

“Some of my priorities are focusing on a parent’s right to be involved in the education and health of their child,” attorney John McCormick said at a civic league forum during his campaign for a Chesapeake school board seat. He ultimately won one of the open six.

“Being able to make those decisions for their child, to understand what’s going on in the classroom and be able to partner with their teachers, with their administrators,” he said.

They reflect a changing political landscape with greater emphasis on local seats of power, said Paul Manna, director of public policy and Hyman professor of government at William & Mary who has researched education policy.

School board races are getting more attention than ever, a phenomenon that’s been brewing nationwide for at least the past decade, Manna said.

Certain races “grabbed the attention of people who don't actually live in those localities,” Manna said. “Local people are interested in voting, but there are (also) these big outside interests.”

Seventeen candidates — none of them incumbents — were on the ballot in Chesapeake, vying for six seats out of the board’s total nine. The Republican ticket swept all six.

Six spots were also at stake in Virginia Beach, out of 11 total.

Four of the winners, including incumbent Carolyn Weems, were part of an effort by a local political action committee to flip the board in favor of parents. Some of their margins were razor thin.

Tim Mack, president of the Virginia Beach PAC called Students First VA, said in an email they’re not yet sure how the school board will ultimately change from the election.

“We are very hopeful that all members will look hard at the results and realize that there was a clear message from parents and the community,” Mack wrote. “We’re confident the Board will begin to put students and their families first in the decisions they make.”

He also said he hopes new leadership will protect children from “harmful materials and divisive concepts.

“Schools are a place for children to learn, not to be social experiments.”

Candidates often cite critical race theory, transgender students in bathrooms and books with content about queer sexuality as examples of what they’d like to restrict.

The Virginia Beach school system dealt with the issue of controversial books just this year. The school board voted to remove a graphic novel called “Gender Queer: A Memoir,” about a nonbinary author, from its libraries.

Kathleen Slinde, president of the Virginia Beach Education Association, has taught for more than two decades, including overseas for the Department of Defense and most recently at Glenwood Elementary School.

Parents have always had a voice in the classroom, she said. Those who want to exempt their students from certain curriculum or books have official processes to do so.

“There’s a way to make their opinion and what they want for their children known, without it becoming a school board speech that blames teachers or calls teachers names,” she said.

“To intimate horrible things about someone who has dedicated their life in a professional manner to children, it was very hurtful.”

She added it’s frustrating to hear parents or candidates talk about wanting to direct their child’s upbringing in relation to schools.

“We are not here to raise your children,” she said. “We’re here to teach the children.”

Slinde also thinks there’s been confusion about what is currently taught in schools. Critical race theory is a college-level framework that’s never been part of Virginia Beach’s curriculum, for example.

But they do use culturally responsive teaching — which has the same acronym — to ensure educators are sensitive to students from different backgrounds.

Slinde said it’s great that local school boards are getting more attention. She hopes people who want to get involved, however, do research to understand state policies and spend time talking to educators.

Board members have a big influence on the daily life of teachers and students, Slinde said, with everything from the school calendar to pay and benefits.

The trend of more hotly contested school board elections seems to play out more in urban areas, said Manna of William & Mary. No one can say for certain why Hampton Roads is among them.

Manna said it likely helps that the issues have flared up locally.

The legal saga surrounding Gavin Grimm in Gloucester, for example, spurred national discussions about allowing trangender students to use bathrooms that align with their gender identity.

Conservative officials may also be inspired by the election of Gov. Glenn Youngkin, who spoke heavily about school culture issues during his campaign.

Manna said time will tell if members-elect want to embrace the voices of all parents, or only those who share their views.

Members who seek to mainly be “culture warriors” may get a rude awakening, he said. Most of the board’s job is more mundane work like line-by-line budgeting and facilities management.

Cultural issues “won’t be what they’re spending most of their time on.”

The Virginia Beach and Chesapeake school districts are members of the Hampton Roads Educational Telecommunications Association, which holds WHRO’s license.