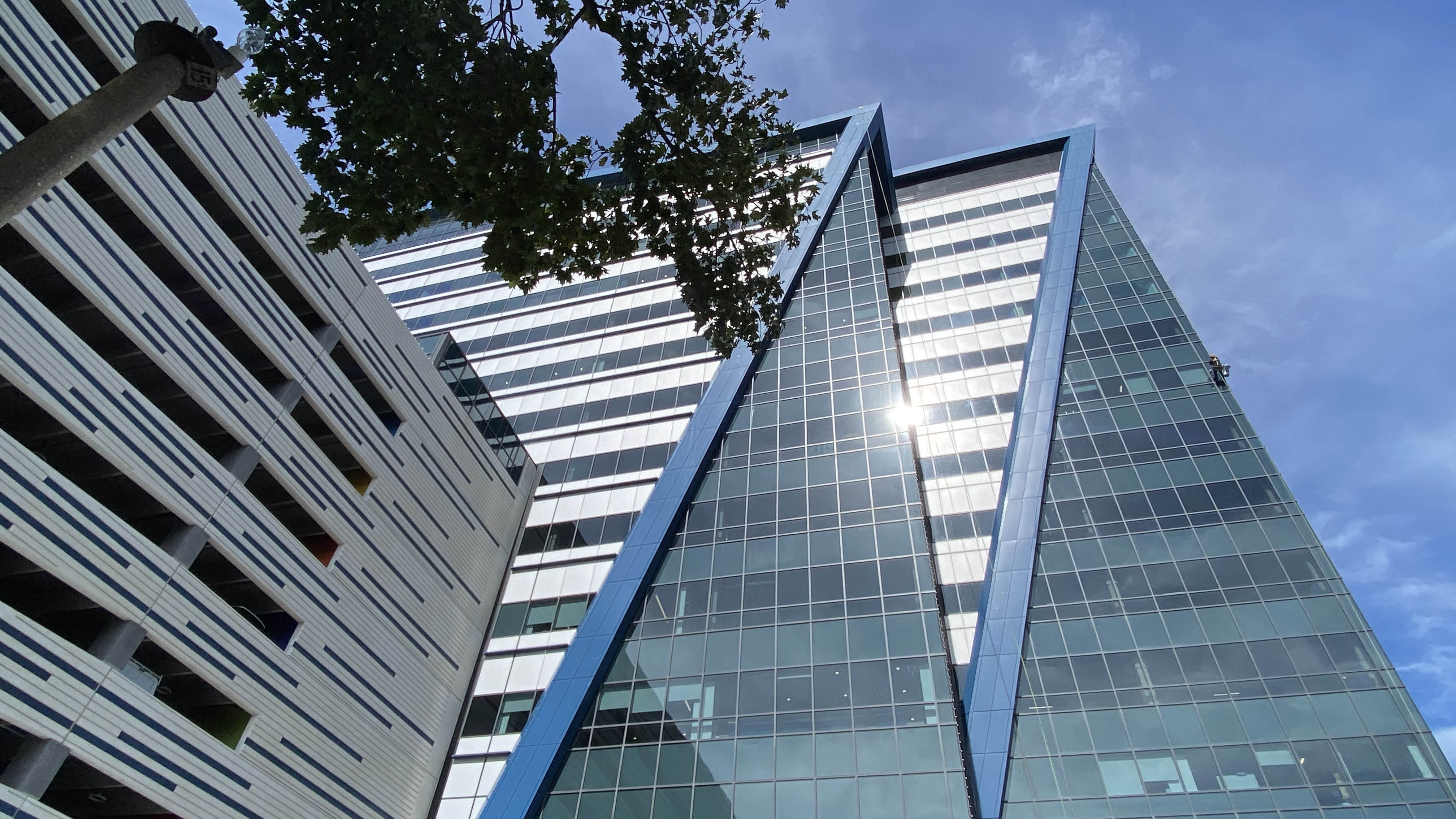 The Children's Hospital of The King's Daughters is set to open a new pediatric psychiatric hospital that officials say they hope will fill a critical care gap in Hampton Roads.

Mental health issues among children were on the rise even in the decade before the pandemic, WHRO previously reported, but COVID-19 worsened the situation. Mental health-related emergency room visits at CHKD have nearly doubled on average.

Hospital officials said it's currently difficult for parents anywhere in Virginia to find a place that offers both inpatient and wraparound services. The new Children's Pavilion is designed to be a hub of care including prevention and day programs, research, follow-up care and partial hospitalization. 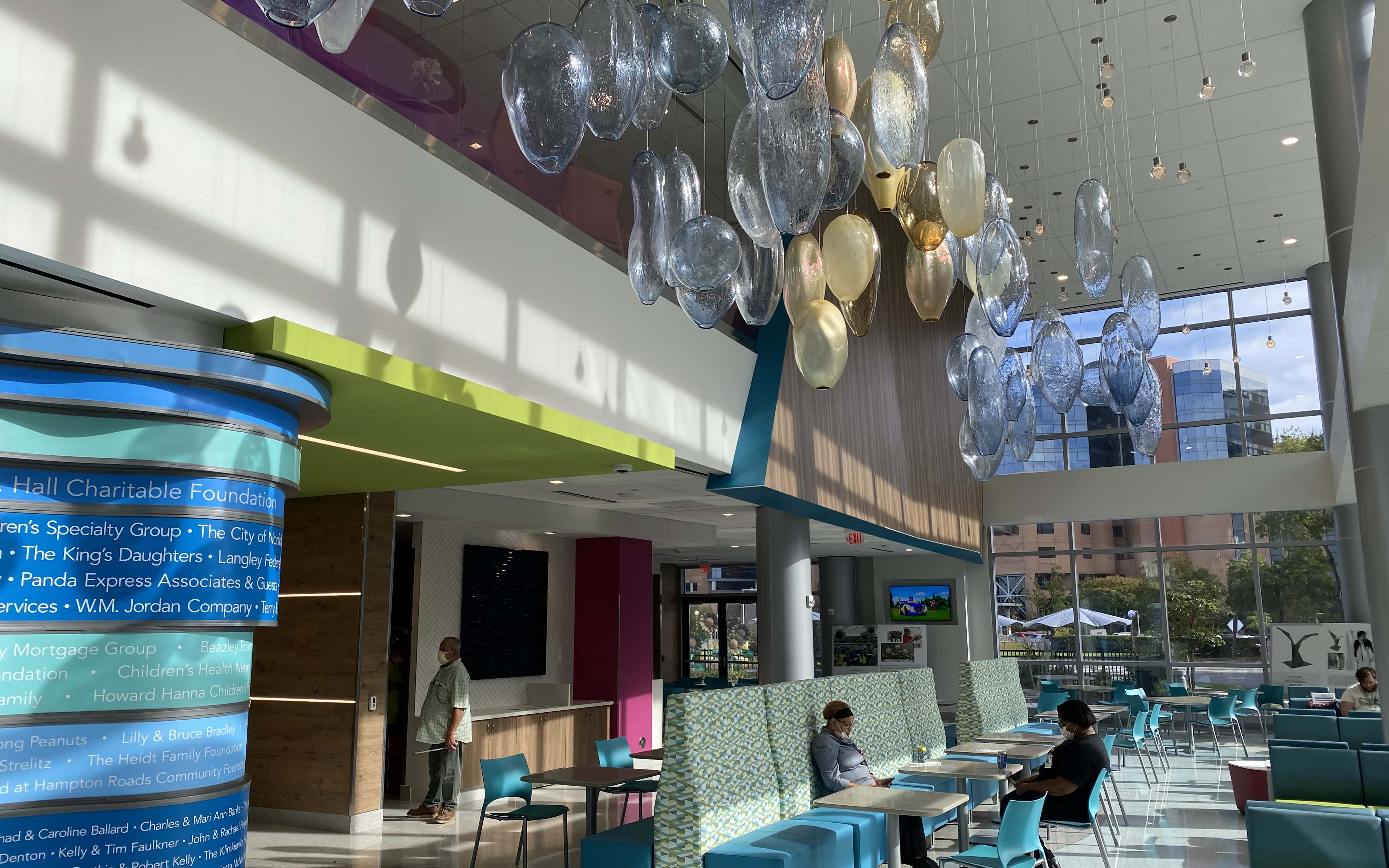 The system spent nearly a quarter-billion dollars on the 14-story building, which is around the corner from the existing hospital within the Sentara complex in Norfolk.

It will assemble 400 doctors, researchers and academics from across the country “to transform the way mental health services are delivered to our children,” according to a news release.

"One of the things that was so important to us was to put this building in a place that would be a beacon for all of Hampton Roads," Amy Sampson, senior vice president for the hospital, said during a tour of the facility this week.

Often mental health facilities are "hidden away" because of the stigma associated with receiving mental health treatment, she said.

"We wanted to break away those barriers to start start chipping away at the stigma that's associated with mental health treatment and put this beautiful building right in the heart of Norfolk with these incredible views."

Local officials plan to officially dedicate the building Friday, with a community open house to follow on Saturday.

The first inpatient psychiatric unit, with a dozen beds, opens October 11. More will follow until all 60 private rooms are open by mid-next year.

Here's a deeper look inside.