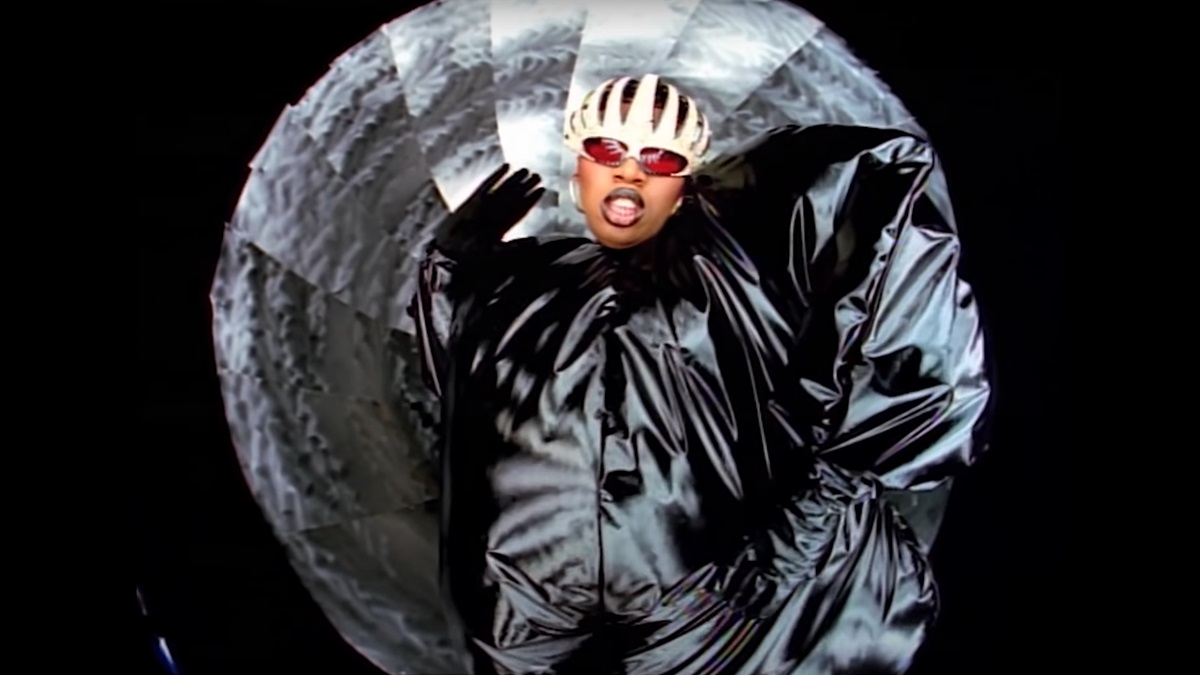 "Greatness resides in Portsmouth": A street will now be named for Missy Elliott

“We don’t do a good job recognizing our own heroes that’s right here from Portsmouth,” she told Portsmouth’s City Council at a meeting Tuesday.

But now, the city is flying the flag of its most famous daughter.

Melissa Arnette Elliot, better known as the hip-hop groundbreaker and multi-Grammy winning Missy Elliot, was born and raised in Portsmouth.

Elliot rose to prominence in the 1990s and 2000s, often working alongside another Hampton Roads hip-hop legend, Timbaland.

She’s best known for hit songs like “Get Ur Freak On” and “Work It.” She’s performed at Super Bowl half-time shows and has a star on the Hollywood Walk of Fame.

“Growing up I learned that this same girl who’s received all these awards, performed at the White House…she grew up right here in our city of Portsmouth,” Carter said. “Children shouldn’t have to look to another city to see greatness, because greatness resides in Portsmouth.”

Councilwoman Lisa Lucas-Burke said she wished she’d thought of the idea. Some on council floated the idea of granting Elliot a key to the city on top of the street renaming.

The strip of renamed road near between Airline Boulevard and Greenwood Drive wasn’t chosen for any significance related to Elliot.

Instead, it was picked because the name change won’t force any homes or businesses to have to change addresses.