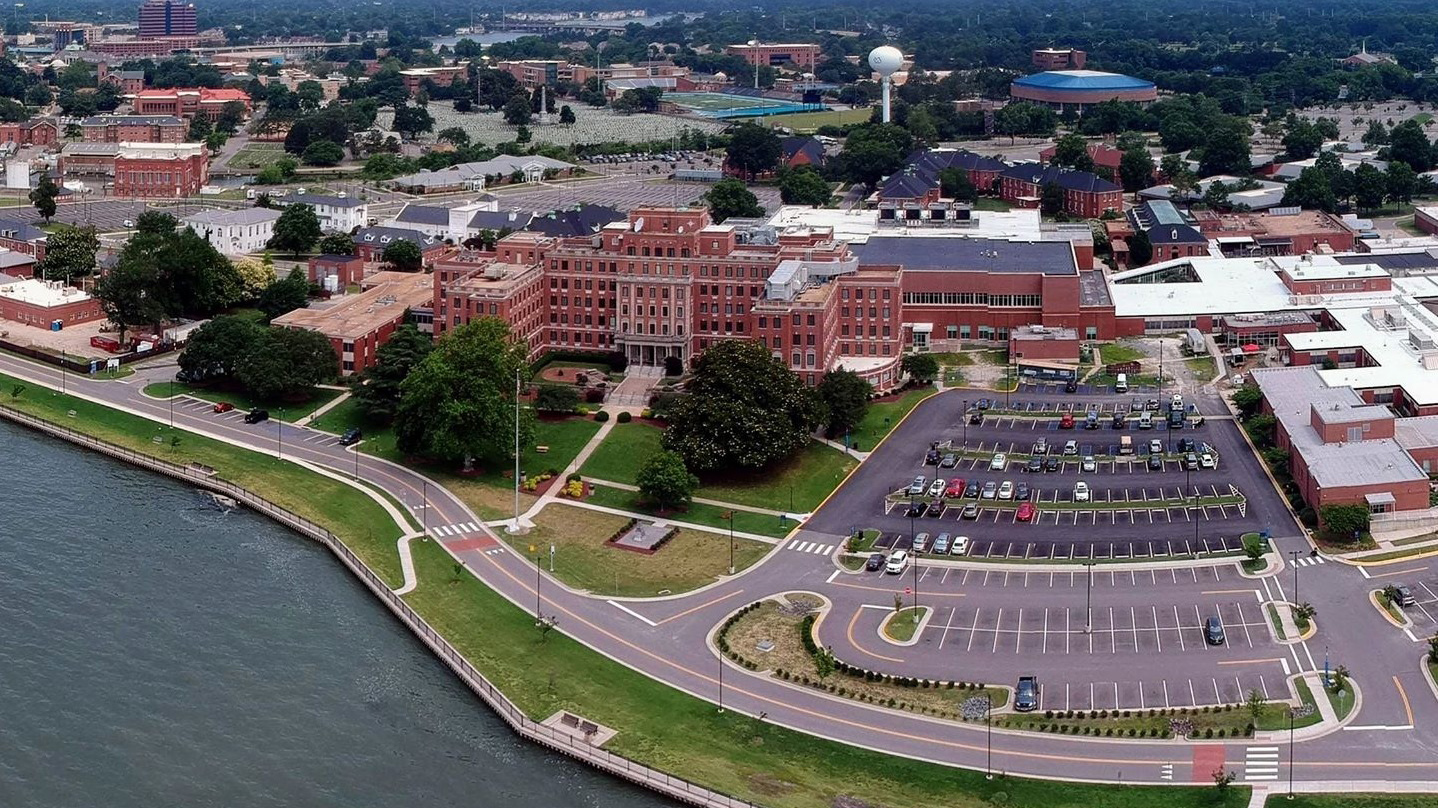 Photo from Hampton VA Facebook. The Hampton VA center failed to diagnose a patient's cancer almost two years after he went in for tests. A government report blames the delay on "multiple failures" by VA staff.

A 60 year-old man seeking care the Hampton Veterans Affairs Medical Center received a delayed a cancer diagnosis after a test showed a lesion on his prostate, possibly reducing his chances for recovery and survival.

A government report blamed the lapse on “multiple failures” by staff at the Hampton VA facility.

The VA’s Office of Inspector General released a report on the case Tuesday.

It did not identify the patient, citing privacy laws.

The report detailed several missed opportunities for medical staff to diagnose the man’s cancer, but said it could not determine whether the failures were to blame for the seriousness of the man’s condition.

The man eventually developed kidney failure and other symptoms of advanced prostate cancer. Recent testing shows the cancer spreading aggressively, and suggests the patient has a 30% chance of survival over the next five years.

The OIG report said the first chance medical staff had to catch the man’s cancer occurred in July 2019 when a radiologist found a dense lesion on the man’s prostate during a computerized tomography scan.

The radiologist noted at the time it might have been malignant.

The surgeon failed to act on it, and no one notified the patient until late in 2021 after the OIG opened its investigation.

“It was a very horrible situation,” said U.S. Sen. Tim Kaine, who is on the Armed Services Committee. He indicated the failures were a missed chance to stop the disease before the man’s chances of survival dwindled and said the man “needs recompense in some way, and we have to figure that out.”

Kaine also said COVID-19 could have been partly to blame for the failure to treat the man’s cancer immediately.

“I was at our VAs during COVID,” he said. “They had to change everything and that shrunk some of their operations.”

According to the OIG report, medical staff had several key lapses in communications in 2020 and early 2021. The report specifically cites COVID-19 as a cause for one delayed test.

The nature of prostate cancer makes it difficult to draw a direct connection between the delay and the man’s condition. According to the American Cancer Society, doctors still aren’t sure if early screening lowers prostate cancer death rates.

“Finding and treating all prostate cancers early might seem to make sense, but some prostate cancers grow so slowly that they would never cause a man problems during his lifetime," a statement on the society’s website says.

But according to the Mayo Clinic, patients whose prostate cancer is detected in its early stages before it spreads to other parts of the body have the best chance for successful treatment.

In a statement to the OIG, the Hampton VA Executive Director Taquisa Simmons said the facility was tightening requirements for following up on test results and reviewing medical records.