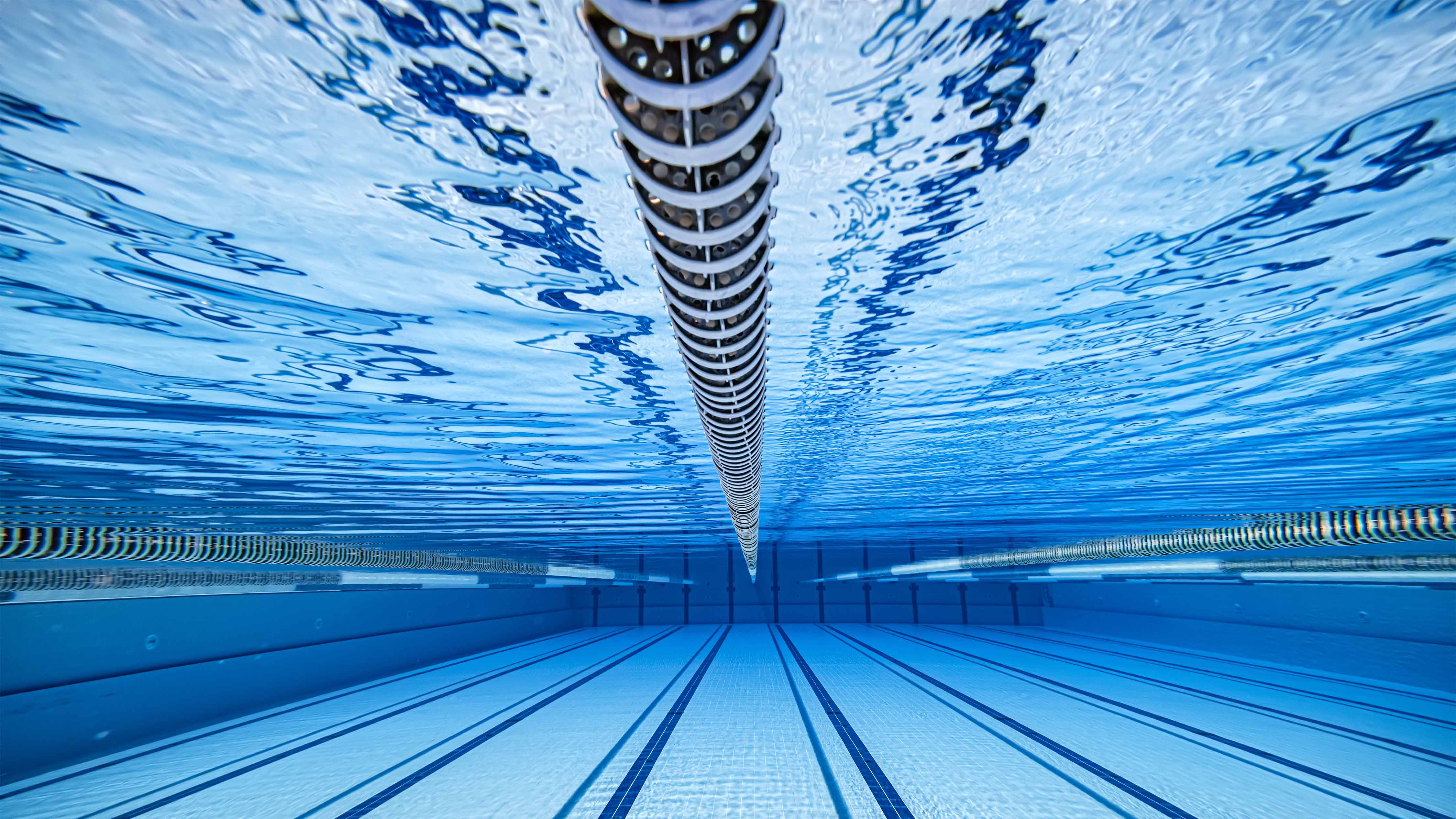 Photo by Andrey Armyagov via Shutterstock. Chesapeake received $9 million from the state to begin the process of planning and building its first public pool.

Chesapeake is on its way to building its first-ever public pool.

Much to the chagrin of residents, the city’s had no public space to offer recreational swimming or lessons since its founding in the 1960s.

People have pushed for officials to build one for just about as long – including persistent, impassioned pleas in recent years from local news columnist Roger Chesley.

Talks of building such a pool came and went. Then at this year’s State of the City address, Mayor Rick West announced the new project.

He thanked local legislators for securing $9 million in state funding for the pool, which the city plans to build at the Clarence V. Cuffee Community Center in South Norfolk.

The money will allow for initial work such as studying expansion of the facility, design and engineering and building some infrastructure.

The city will need at least another $11 million to complete construction on the pool.

The Cuffee center opened in 2007 and originally had plans for a pool, columnist Chesley has noted.

At Tuesday’s meeting, George Reed thanked the council for moving forward on the project. Reed is secretary of the nonprofit New Chesapeake Men for Progress, which advocates for young people in the area and has been part of talks advocating for a pool.

He said he thinks the benefits include education, training and saving lives.

“But in addition to that, it’ll improve the quality of life for the citizens in their community,” he said. “So again, thank you.”