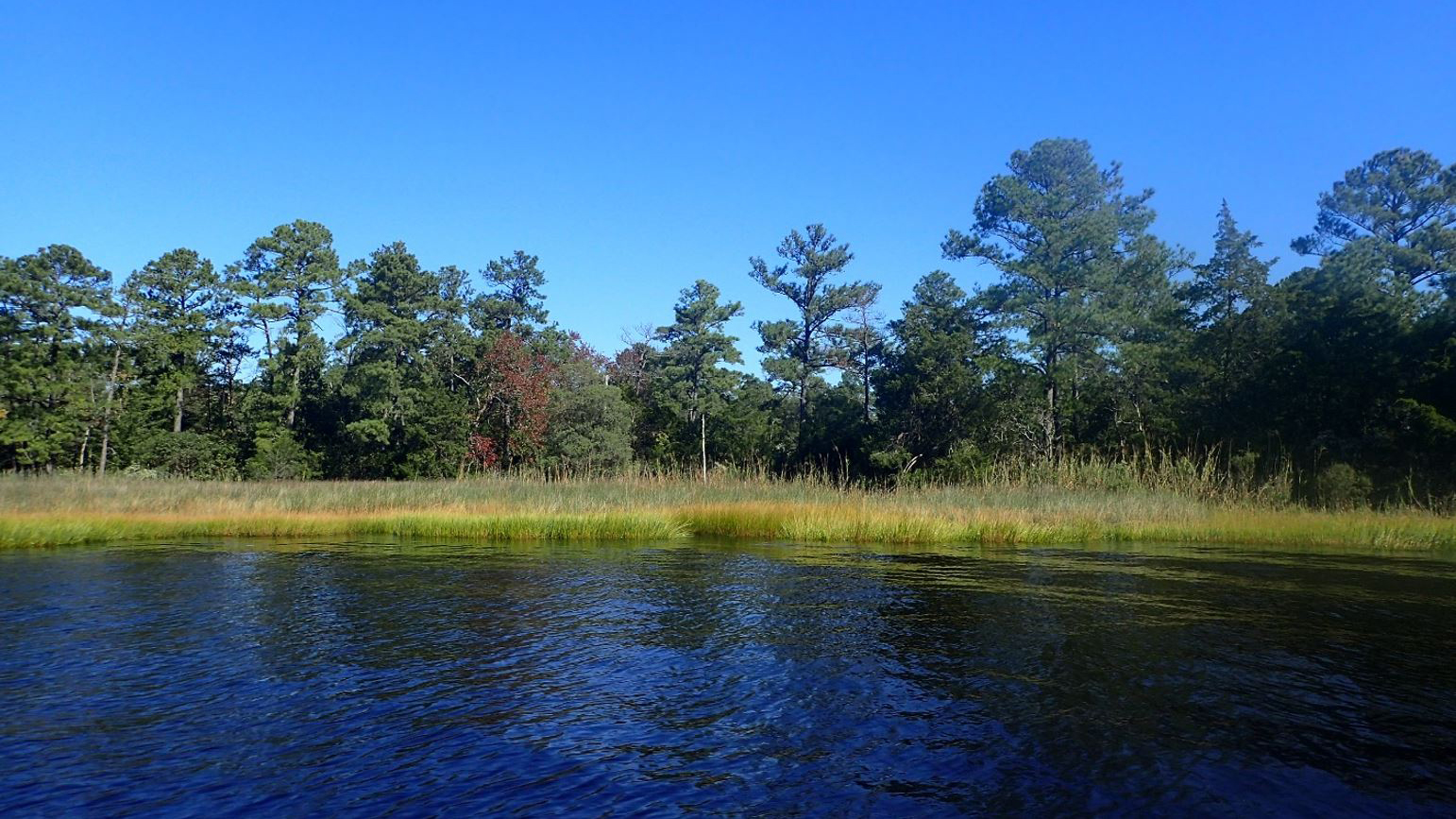 Chesapeake residents will soon have access to a riverfront park in an otherwise mostly industrial section of the city.

Land for the new 88-acre park, called Newton Neck, came from a conservation nonprofit that hoped to preserve the green space for future generations.

The process started a couple years ago when the Living River Trust approached the private owners of the land, a family that had owned it for years.

Only about 10 percent of the watershed’s land remains undeveloped, said Liz Friel, executive director of the Living River Trust. That makes the Newton Neck property a rarity.

“It’s a little bit of a unicorn,” she said. “It’s a piece of property on the water in a pretty developed area of Chesapeake.”

The site sits along the Southern Branch of the Elizabeth River, on the northeast side of the Dominion Boulevard Veterans Bridge.

The Vann family, via its Southport Land Corporation, agreed to sell the acreage for permanent, public open space.

The Living River Trust then immediately transferred it to the city for that purpose. The deal was facilitated with about $1 million from the Virginia Department of Conservation and Recreation as well as a smaller grant from the Virginia Outdoors Foundation.

Chesapeake officials received the land through a conservation deed, meaning there are restrictions on its use.

“There’s really nothing that protects water quality better and provides better environmental benefits … than land left in its natural state,” Friel said. “So many of us live in this area and appreciate the water, but sometimes you don’t have access to it. So we think that’s really important.”

For example, the city can’t erect a playground, major recreation facility or any type of paved surface, she said. What the park might include instead are simple additions like trails and a kayak launch.

Mike Barber, director of Chesapeake’s parks, recreation and tourism department, said at a dedication ceremony on Thursday that some neighbors of the site were skeptical about what the city will do with the property.

They’ve seen developers try to build on it over the years, and appeared at council meetings to fight those proposals.

But “it’s going to be a passive park,” Barber said.

The city now plans to engage with neighbors to discuss next steps. Barber said he hopes the park can be open to all by sometime this fall.