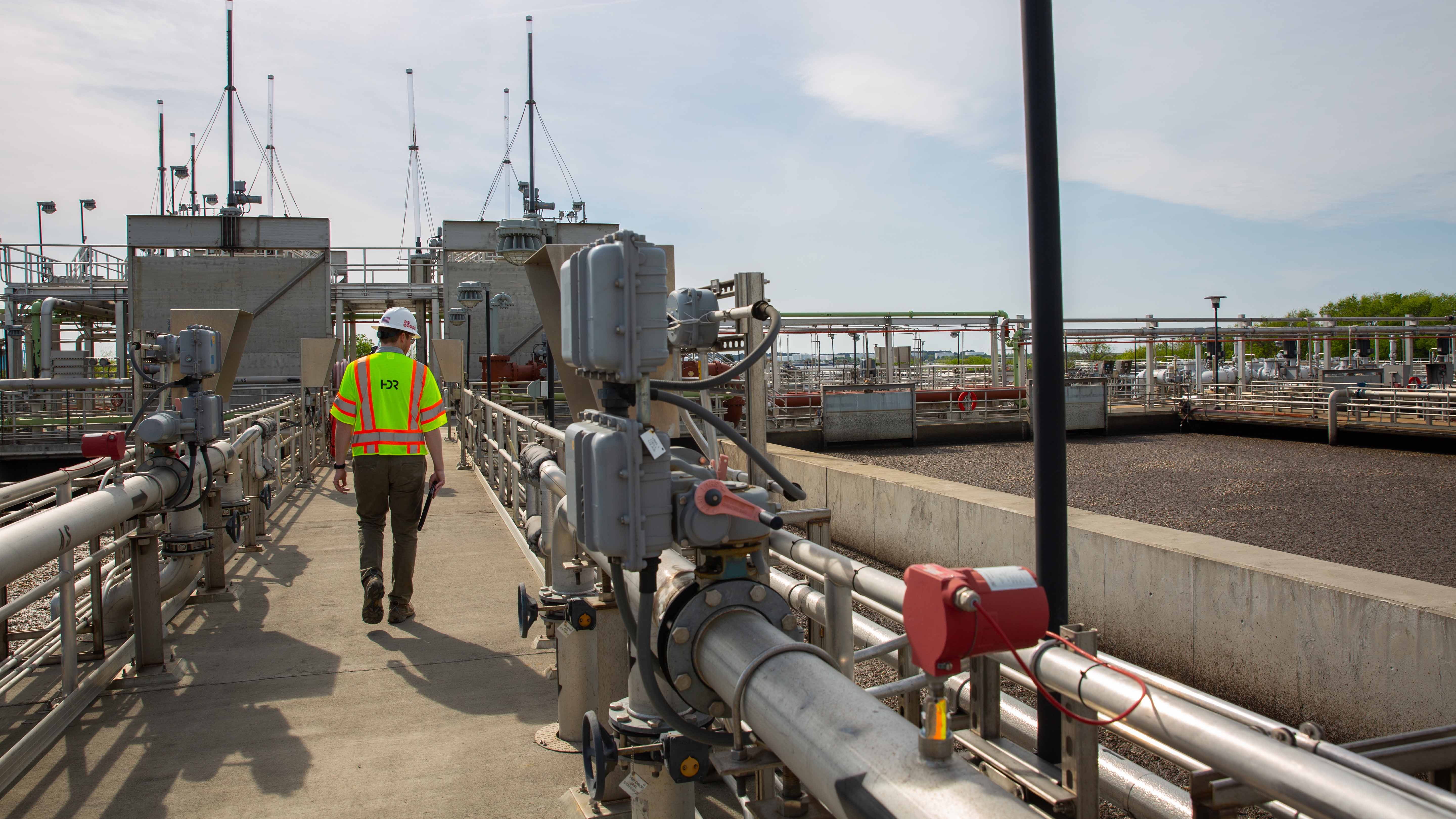 HRSD tracks how much coronavirus is in what we flush. Here’s the latest in Hampton Roads.

As the coronavirus pandemic has slowed a bit and home testing becomes more available, official statistics likely don’t capture some cases of COVID-19.

If your neighbor or friend tested positive within their home and took a rapid test, chances are they didn’t report that to the health department.

But the Hampton Roads Sanitation District monitors the trajectory of the virus from a consistent and reliable source: our sewage.

For more than two years, scientists there have collected samples from local treatment plants and sifted through them for traces of the coronavirus.

Infected people shed traces of the virus in their waste. HRSD gathers data and early warning signs about trends, like potential surges, a little before they start showing up in official health data.

In recent weeks, for example, the team has seen a shift, said environmental scientist Kyle Curtis.

More than 90% of the virus in Hampton Roads is the BA.2 subvariant, which is known as “stealth Omicron” and even more contagious. That’s up from about 15-20% shortly before.

The district only knows this because it’s developed the ability to look for specific variant strains of the virus, said Curtis, who’s on the surveillance team.

HRSD launched the project in early March 2020, before many in Hampton Roads had thought much about the coronavirus.

Scientists take about 4 to 6 liters of untreated wastewater from each of the eight regional treatment plants, filtering out water and fecal matter. Then they use equipment in a lab to probe all microbes present in the sample for relevant genetic markers.

HRSD’s in-house methodology has since been adapted by others as far as Switzerland.

The topic has also gotten a lot of attention at the national scale. The Centers for Disease Control and Prevention launched a National Wastewater Surveillance System during the pandemic and recently announced an expansion.

Virginia hired a three-person team to handle data from wastewater testing sites around the state and send it consistently to the CDC.

Curtis with HRSD said he thinks the program has become even more salient as fewer people get clinically tested. It also captures people who don’t have symptoms.

“This is where wastewater is super useful because you do get an early idea of changes in trend,” he said.

Because the COVID-19 case rate is no longer as accurate, the district stopped comparing what they find with local cases. Instead, they look at hospitalization and death numbers, which appear to mirror the district data’s peaks and valleys.

It’s not as alarming as the beginning of the Omicron wave, he said, but the amount of virus in our wastewater is “unmistakably going up.”