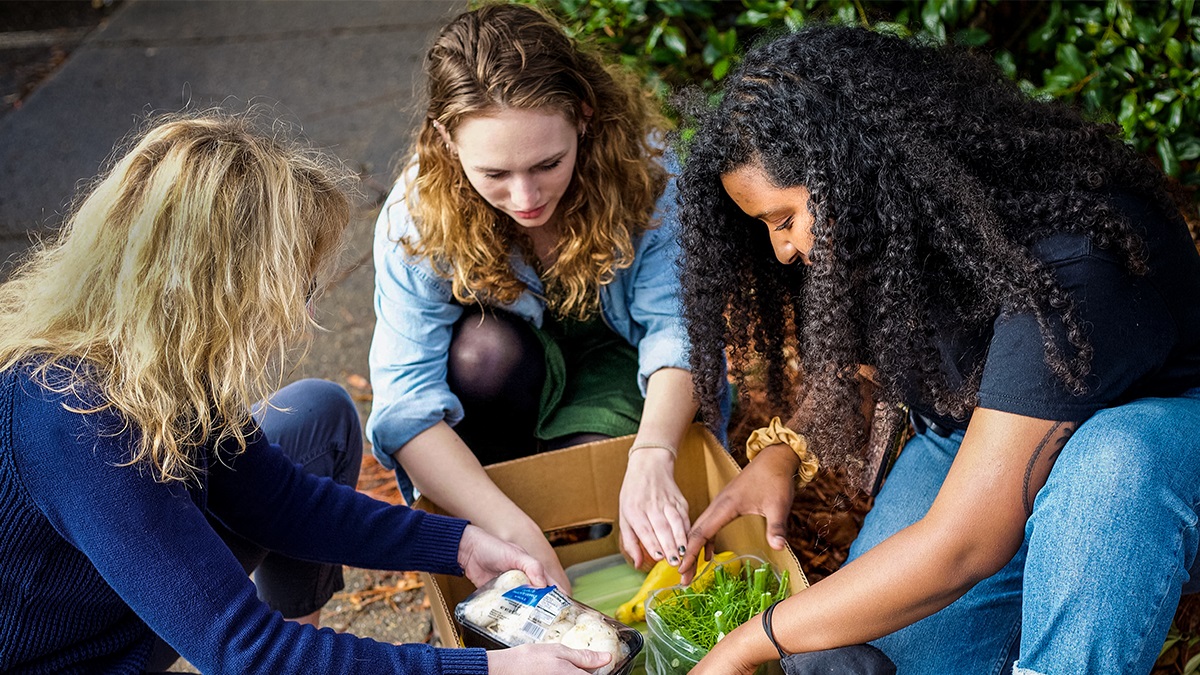 Part of a growing national movement, Old Dominion University will host a refugee family on campus

Old Dominion University sociologist Jennifer Fish has worked with and studied refugees and migrants for the past two decades.

For the last year and a half, she’s been working on something that brings that study a lot closer to home.

This spring, ODU will host a family of refugees from Syria on its campus.

It’ll be the first public university and the first college in Virginia to join a growing network resettling refugees on American college campuses.

The idea: a university environment can give refugees a fresh start with access to resources beyond the basics of food and housing.

“We have a language center, we have a local mosque, we have a wonderful library, we have a recreation center,” Fish said. “Those are some of the foundational structures that help a family get a stronger start normally in the U.S. refugee resettlement program.”

Fish, a professor in the school’s Women’s Studies department, said faculty and students will work intensively with the family for several months. Once they’re acclimated and able to move out into the community, another family will move in.

It’s part of a larger program called Every Campus a Refuge.

It started in 2015, when Pope Francis called on each Catholic parish in Europe to take in at least one refugee family.

That call was reinterpreted by a college professor named Diya Abdo from Greensboro, North Carolina, who pushed colleges and universities across the nation to do the same. Abdo will be on hand later in March for an official launch event at ODU.

Besides working with Commonwealth Catholic Charities, the organization responsible for placing refugees in Hampton Roads, Fish said she had to pull in a half-dozen university departments to get the program off the ground at ODU.

But she said folks were eager to tackle real world problems in a more concrete way, especially as the pandemic was cutting so many people off.

“I think there was a real thirst for people to join on board and take part in something meaningful,” Fish said. “Now, with the refugee crisis in the Ukraine, we're seeing even more interest because I think people want to join a cause.”