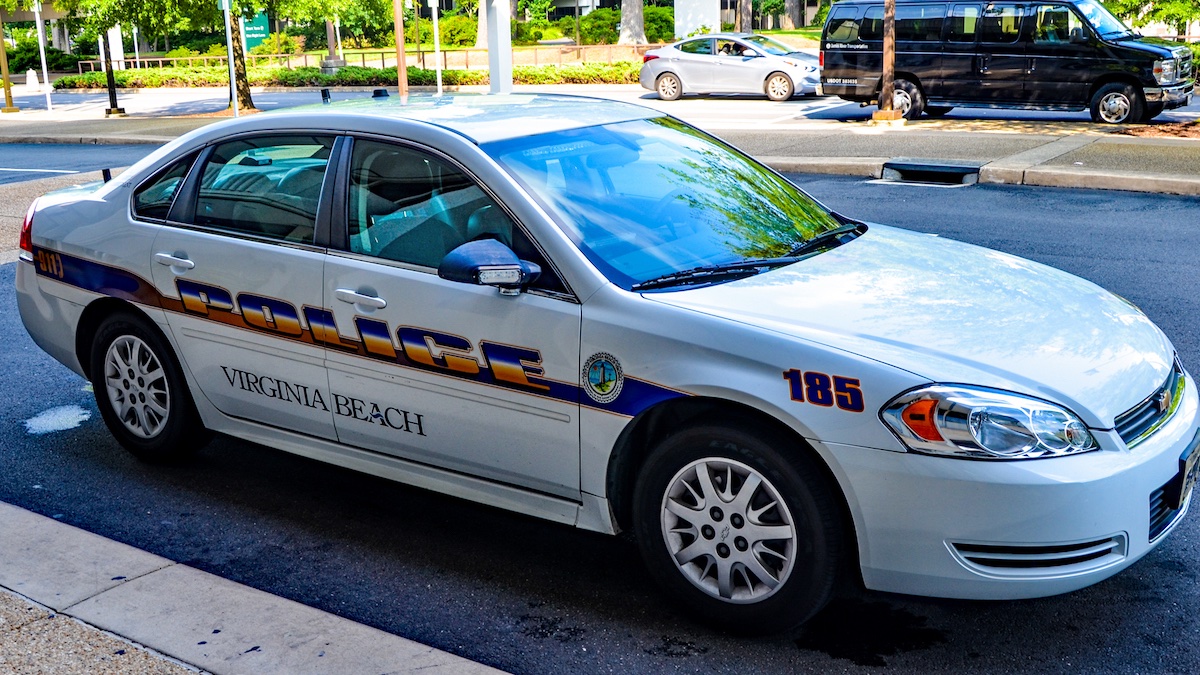 Photo by Tomás Del Coro / Creative Commons Share Alike 2.0. The time VBPD staff have spent on mental health crises has risen 12% from 2020 to 2021.

The hours Virginia Beach Police have spent on mental health crises has increased almost 12% over the past year, according to a Freedom of Information Act Request filed by WHRO.

The department responded to 3,186 mental health incidents last year, equaling 18,795 hours of police work, according to the department’s accounting.

Those hours are taxing police department resources as officers also face shortages of mental health staff, difficulties finding facilities and legal red tape that slows their response down during crises.

“The mental health calls for service are certainly some of the most prevalent cases we handle right now,” said Sgt. James Jaskowiak. He coordinates Virginia Beach police’s Crisis Intervention Team.

CIT programs are designed to connect police with mental health workers, hospital staff and emergency dispatchers. The goal is to help police get training - and advice in the moment - when they approach someone in a mental health crisis.

The CIT model is used in 2,700 localities nationwide, according to the National Alliance on Mental Illness.

Once a crisis intervention team helps de-escalate a situation, they face a serious challenge to find the proper care for people.

“The infrastructure can't handle the demand,” Jaskowiak said. “That is our biggest issue.”

Finding a safe place for a person in crisis is difficult, he said.

They might have medical issues the mental health facility is not able to treat. They might show aggression, causing a security problem the facility can’t address. Courts can cause delays – especially at nights or on weekends, when facilities are closed and staff aren’t available.

“There are numerous times that we will sit on a temporary detention order at the hospital for three days by state code,” Jaskowiak said. “We have to provide security. We will stay there 24/7.”

Since 2018 Jaskowiak said police are trying to bring mental health experts with them on calls to speed up the process of what?

“The officer makes sure the scene is safe,” he said. “They de-escalate anything that needs to be de-escalated and they essentially step back and the clinician will come in and begin their magic.”

These teams have decreased the number of people police have to put into custody, he said.

The problem persists across the state.

In early March, the Chesterfield County police chief posted a photo of a line of squad cars outside a hospital, showing how many officers were waiting with people who needed mental health services.

A bill passed the General Assembly last week requiring the Secretary of Health and Human Resources and Public Safety and Homeland Security to study ways to reduce the time law enforcement spends taking people in mental health crises into custody.

State officials will report their findings in October.