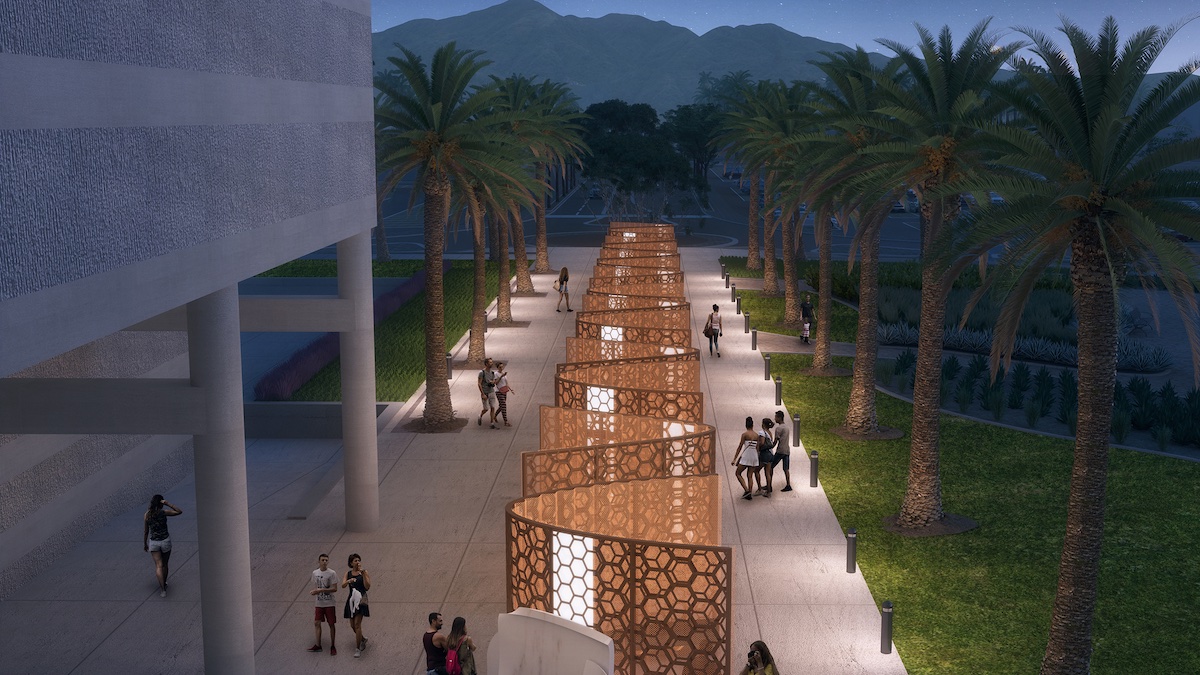 The 5/31 Memorial Committee began its work to plan a monument remembering those lost at the Municipal Center almost three years ago.

They started by examining nine different monuments looking for ideas.

The committee is also talking to leaders in other American cities who have faced the same kind of tragedy.

Of the nine memorials the committee referenced at a recent public meeting, four were of mass shootings, three of which occurred in the United States.

The other five commemorated a range of events and people.

“This is not a survey of which memorial do you like the most – that's not what we're doing,” said consultant Larry Schooler, who is assisting the group.

They had discussions – not only about the memorials themselves, but about the process of planning and building something to publicly remember the people their communities lost.

In Newtown, a memorial garden with walking paths remembers the people lost in the 2012 mass school shooting at Sandy Hook Elementary. Daniel Krauss, chairman of the committee that planned the memorial, said his group kept families in the loop as they winnowed more than a hundred ideas down to one project.

“We announced some public viewing opportunities at our library, at our municipal center. We had a number for the entire town,” he said. “We also had a few arranged ... for the families only.”

They kept the process low-key and informal, he added, without a public groundbreaking ceremony.

SWA Group, the firm that designed the memorial, said in its proposal that their site would be a place for people to linger.

“Walking clears the mind and promotes reflection and aids in the healing process,” SWA’s proposal said.

The site is under construction and expected to open this December.

After the 2019 shooting in Texas, mourners across the world created a makeshift memorial of their own on the stretch of road near the tragedy.

People left flowers, candles, religious figures and stuffed animals near the Walmart where a gunman killed 23 and injured dozens more.

While community leaders planned their permanent memorial, they also had the task of collecting some of these items to remember the outpouring of grief that happened here.

“The families were given the opportunity to collect the things that they were wanting to keep,”  said Stephanie Gardea, the registrar of the El Paso Museum of History.

Museum staff sorted through what was left and used those items to create an exhibition.

Planners involved the families in their permanent memorial as well.

The healing garden opened in 2021 in a park near the site of the tragedy. It features a wall with 23 plaques – each with the name of a victim.

There are also 23 trees that victims’ family members helped plant.

The San Bernardino Curtain of Courage

In San Bernardino, community leaders planned a memorial that could be customized to reflect the personalities of the 14 people who died in the 2015 terrorist attack.

The monument, which is scheduled to open in the spring, is a long series of panels made of bronze and steel with 14 alcoves.

Felisa Cardona, deputy public information officer with the county, said the family helped create the look of each of the alcoves.“What color of glass would you like in this alcove?,” she said, describing the conversations planners had with family. “What would you like your bench to say? What do you not want to see?”

Cardona said the families have already picked inscriptions out for the benches in the alcoves, but the county wasn't sharing them publicly. And some of the items in the alcoves might never be known publicly.