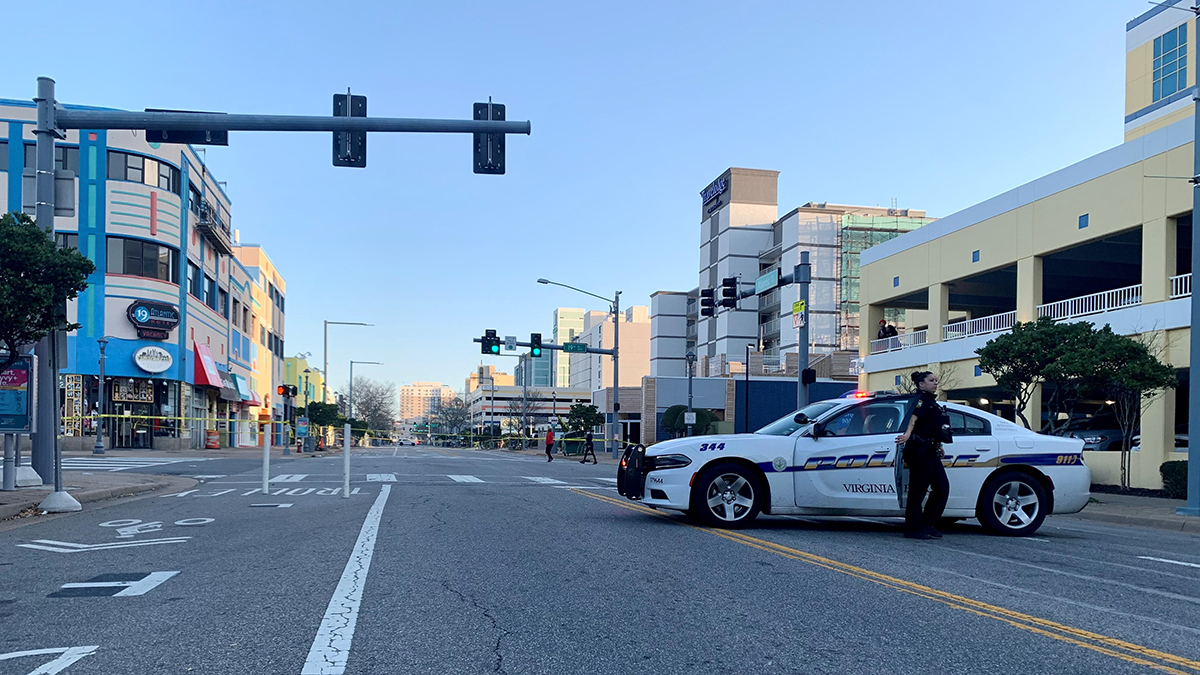 It’s unclear whether the officers involved have been disciplined, are still working on the force or whether the public will learn if it happens again.

Officers made fake documents that looked like they were from the Virginia Department of Forensic Science, the state’s crime lab.

The documents would usually claim a suspect’s DNA was found in connection to a crime. Police used them to pressure suspects into confessing or cooperating with police.

This happened at least five times between March 2016 and February 2020. At least one such forgery was presented as evidence in court.

“This was an extremely troubling and potentially unconstitutional tactic that abused the name of the Commonwealth to try to coerce confessions,” said Attorney General Mark Herring.

The forgeries were first discovered in April 2021,when an assistant commonwealth’s attorney requested a copy of one of the forged documents from the Department of Forensic Science.

DFS said they didn’t know about or create the document in question.

Virginia Beach Police Chief Paul Neudigate issued a department-wide order shortly after, telling officers to stop using “inauthentic” documents, before he knew the Attorney General’s office was looking into it.

Herring’s office said Virginia Beach police looked at 9,600 investigative cases and found five cases where the forgeries had been used.

The state inquiry said there’s no reason to believe the practice extended any further than those five instances.

The Attorney General’s office announced Wednesday it signed an agreement with the police department to change departmental policy.

The main changes involve making Neudigate’s order not to use fake documents available and ensuring all officers get a copy and acknowledge it. If something similar happens in the future, the department would have to report to the AG’s office - but not to the public.

The agreement doesn’t include anything about officer discipline or the status of those who used the forged documents. The agreement goes so far to say the agreement document is not an admission of illegal activity by the city, department or any officer.

Herring’s office says it will be contacting anyone whose case involved the use of these forged documents.

Multiple calls to the Attorney General’s Office and the Virginia Beach Police Department were not immediately returned Thursday.