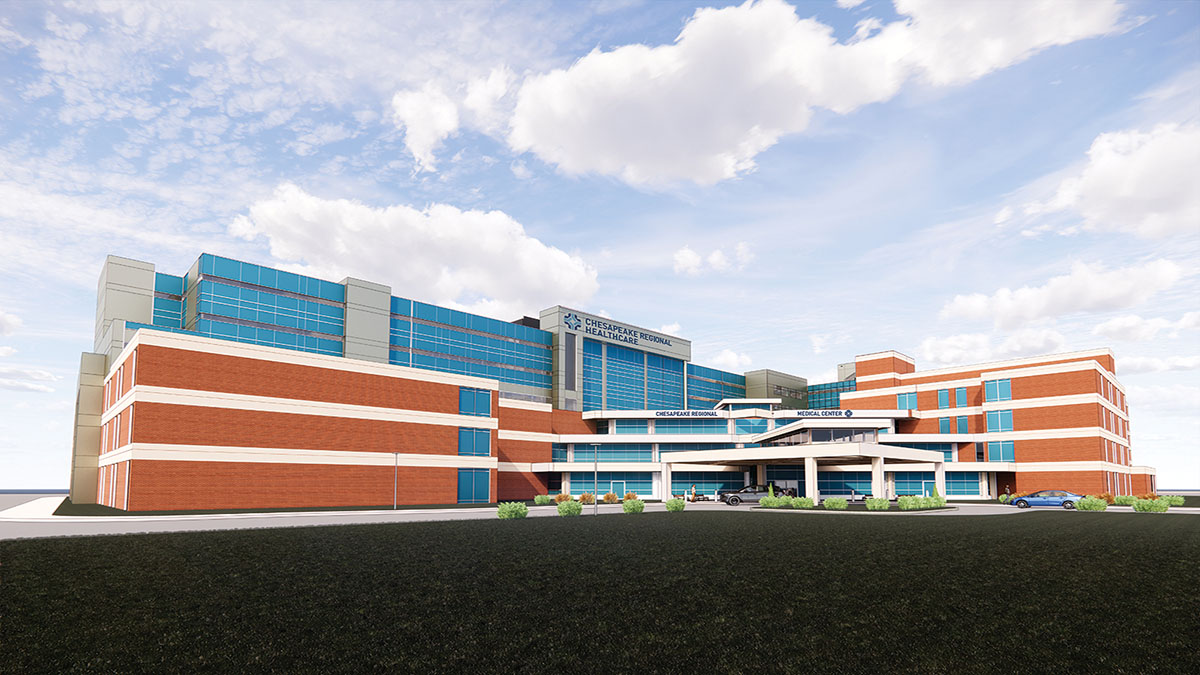 There have been times in Chesapeake Regional Medical Center’s Emergency Department that patients sit for days in the waiting room, waiting to access appropriate psychiatric care.

“Our fundamental responsibility is to provide crisis stabilization to protect people from themselves or to protect others,” said Reese Jackson, CEO and president of Chesapeake Regional Healthcare. “We've had children here as long as five days because we can’t get them into the setting. You have police officers that can't leave. We've had as many as 20 in our emergency room being observed by a police officer.”

Right now, according to the city’s application for a Certificate of Public Need, Chesapeake is the only city in Hampton Roads without an inpatient mental health unit in its borders while the need for such services is growing, Jackson said.

To address the problem, Chesapeake Regional asked the state to approve the creation and funding of a 20-bed inpatient behavioral health unit. The state approves new construction and expanded services at hospitals through a process called the Certificate of Public Need.

Chesapeake Regional estimated at the time of its application the new unit would cost $6.2 million. That cost has increased, Jackson said, but the hospital would cover the difference.

Chesapeake Integrated Behavioral Healthcare, the city’s mental and behavioral health provider, would have access to the beds at the new unit.

The agency could use it for people subject to emergency custody orders and temporary detention orders.

Right now in emergency situations when someone comes to CIBH and needs inpatient treatment, the agency has to search the entire Commonwealth for a psychiatric unit with space to take the patient.

That means in some cases, people have ended up on the other side of the state, said CIBH Executive Director Ed Gonzalez.

“It’s a safety issue for someone who is in crisis to go that far,” he said.

The same thing can happen to people who go directly to the Chesapeake Regional Emergency Department in need of mental health treatment.

”It's basically about crisis stabilization … and then making sure that we can get patients in a timely manner in the right setting, which unfortunately right now is outside of Chesapeake,” said Amber Egyud, Chief Nursing Officer at Chesapeake Regional.

The General Assembly will consider funding for the new unit in the current session as part of state budget negotiations.

It will take about two years for the new unit to be fully complete.