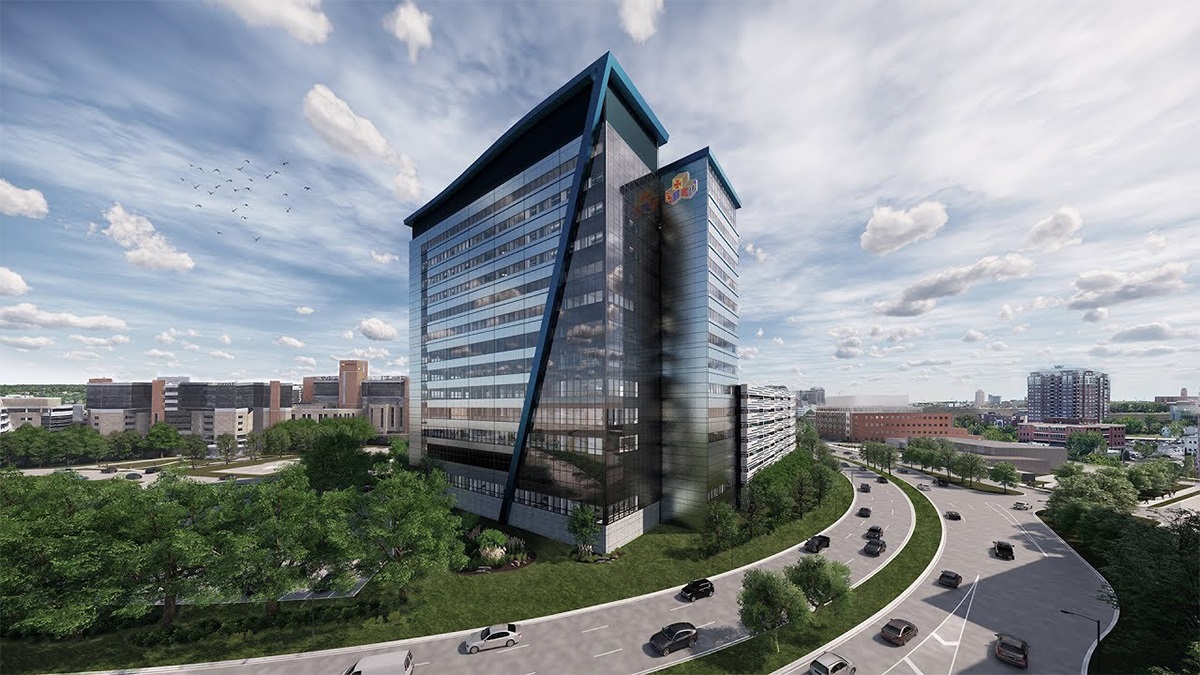 Child mental health issues were on the rise in the decade before the pandemic.

But Dr. Thomas Henry, a child psychologist from Children’s Hospital of the King’s Daughters, says the pandemic threw everything into overdrive.

Before the pandemic, CHKD averaged around 1,000 emergency room visits per year for mental health issues. In 2021, it was nearly double that.

Anxiety and depression are up among school-aged children, and suicide is the second most common cause of death among preteens and teenagers.

Henry said isolation, disrupted routines and missing out on milestones over the last two years has caused kids major distress.

Now, mental health providers are struggling to keep up.

"I will be very transparent and honest that the Norfolk or the Hampton Roads region is inundated with many, many more referrals than we're even able to adequately manage," Henry said. "We are making inroads, but the demand is very, very significant and we do have many, many families who are awaiting care."

Henry points to the impact of the pandemic on schools as one of the major drivers.

Early in 2021, the state Department of Education asked Virginia’s students how they were feeling.

Kids between roughly 11 and 14 years old answered questions about their mental state between January and March of last year.

This is the first such survey the state education department has done, so there isn't pre-pandemic data to compare for a baseline.

In school divisions throughout Tidewater, roughly a third of kids on average reported feeling so sad or hopeless they’d stopped doing things they normally do.

The average number of middle school kids that seriously thought about suicide was north of 10% in most districts.

Chesapeake had the highest average at 15%.

Brianna Lyons works as a psychologist and counselor with Chesapeake Public Schools.

She said Chesapeake staff were surprised to see their numbers were higher than other local districts because Chesapeake was one of the first to return students to in-person learning.

Lyons said they thought that would help, but students told her Covid protocols and continued turmoil kept the return to school from really feeling like school.

One thing that could help: more mental health providers.

Lyons said Chesapeake doubled the number of school psychologist and counselor positions last year, though difficulty hiring means not all of those jobs are filled yet.

CHKD’s spending nearly a quarter-billion dollars to build a new 14-story pediatric mental health hospital in Norfolk, which will include hundreds of new staff and 18 additional child psychologists.

That facility should open later this year.