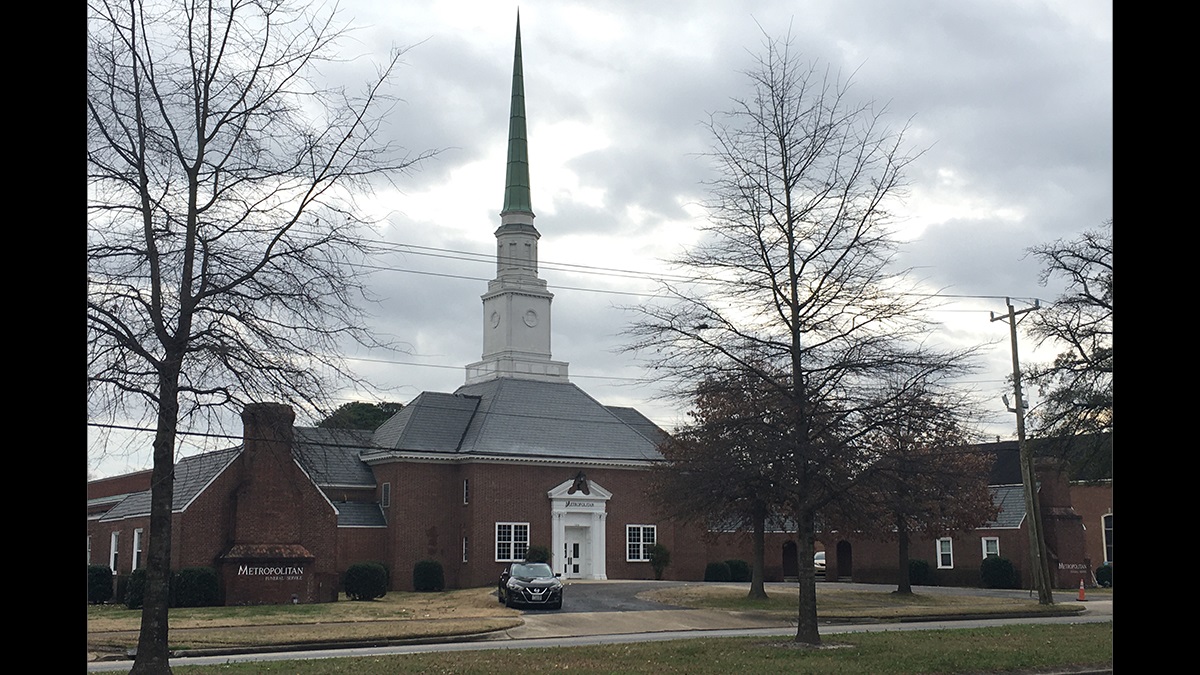 Why are there so many funeral directors in elected office in Hampton Roads?

They say the only sure things in life are death and taxes.

But you may be surprised how often the person arranging the funerals is the same one voting on that tax increase.

Browsing the bios of Norfolk’s City Council members, you may notice that mixed in with the elected lawyers and educators are not one, but two funeral home directors.

And this isn’t unique to Norfolk.

And funeral director Thomas Blyley, once the vice-mayor of Richmond, spent 20 years in the U.S. House of Representatives.

So why do so many undertakers end up holding elected office?

“I think it’s trust … serving families in their time of grief, having the rapport, building that relationship with the constituency,” he said.

Jay McIntyre is a funeral home director from Waynesboro and president of the Virginia Funeral Directors Association.

He said lots of the skills of a good funeral director translate well to elected life.

“A big part of our job is listening to folks,” McIntyre said. “It's natural that (funeral directors) are very well suited to be public servants.”

And as for the pair of funeral directors on Norfolk’s council, Alexander said competition has never gotten in the way of governing.