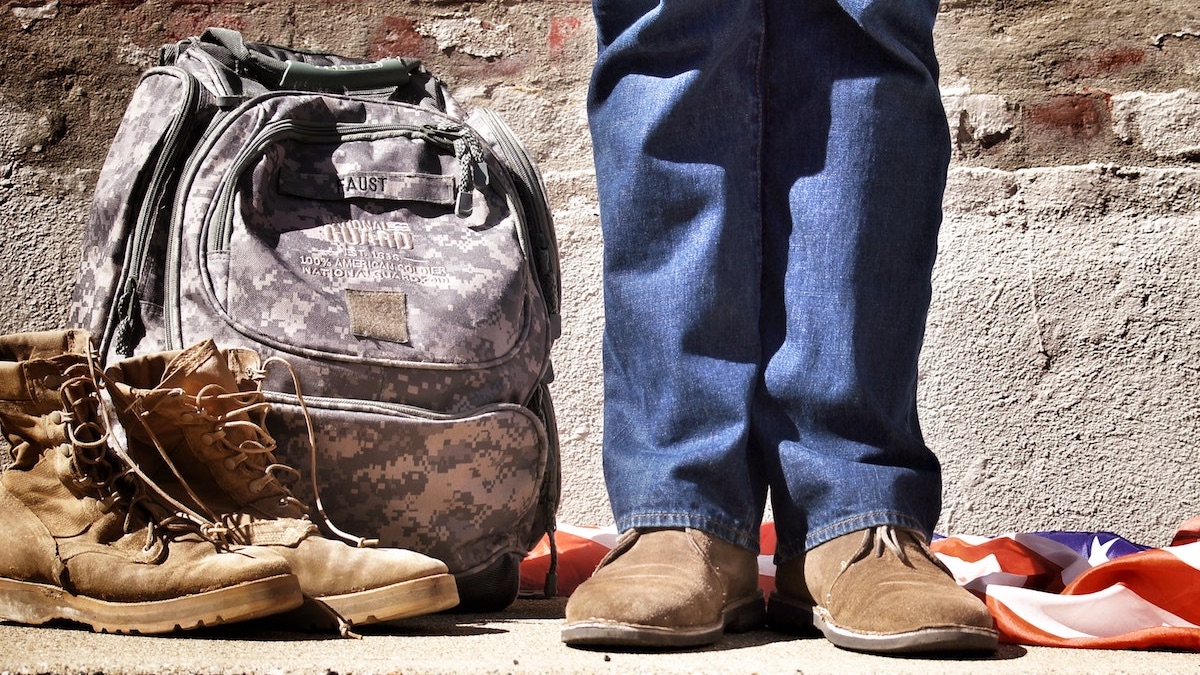 Photo by Benjamin Faust/Unsplash. The backlog of disability claims filed in Virginia with the Department of Veterans Affairs increased by 20% over the last two months.

Last month the Department of Veterans Affairs announced it expected a more than 25% surge in its backlog of disability claims.

Since then the backlog of these claims has grown by almost 27% nationwide.

Virginia's backlog of claims grew by just over 21% during this period.

The VA considers a claim part of its backlog if it's more than 125 days old. The most recent data shows a backlog of more than 8,400 disability claims filed in the state.

The VA estimated that many of these new claims would be veterans exposed to Agent Orange with diseases like Parkinsonism, bladder cancer and hypothyroidism. In recent months, the department added the conditions to the list of illnesses that Agent Orange is presumed to have caused.

The VA also expanded eligibility in 2021 to vets who were exposed to burn pits and other hazards while serving in the Gulf War and post-9/11 operations in southwest Asia.

The VA announced in October it was hiring 2,000 workers to deal with the backlog. But it takes time for a VA staffer to become fully proficient -- 5 years, according to John Birdwell, a service officer with the Veterans of Foreign Wars office in Norfolk.

The supply chain crisis caused by the pandemic has also slowed printing and mailing services for the VA. This week the department announced it was giving some veterans 90-day extensions to meet certain deadlines.

Veterans who are terminally ill, facing financial hardship or who have certain illnesses can file a request for the VA to process their claims more quickly.

Also, service organizations like the American Legion and the VFW have staff who can assist veterans through the claims process.