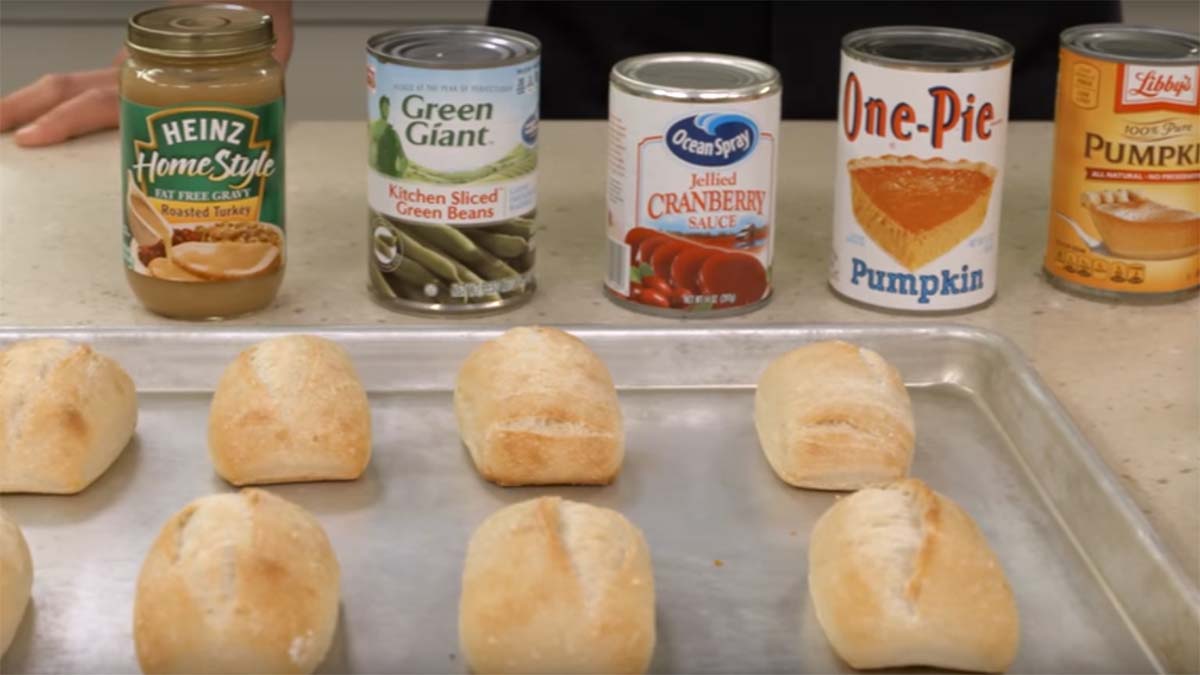 From Peninsula Foodbank's Facebook. The annual Mayflower Marathon is one of the biggest donation events for regional food banks.

Donations to Hampton Roads food banks are down this year. Here's how the community is making up for it.

This year, it’s even worse.

Joyner estimates food donations are around 40% lower than before the pandemic.

"We were going into this past weekend at one of the lowest levels of food donations that we've had in recent memory," she said.

This past weekend - the one right before Thanksgiving-  was the Mayflower Marathon, the single biggest annual donation event for Hampton Roads food banks.

Even as food donations overall were way down in 2020, last year’s marathon was the biggest ever for donations of both food and cash. Donations from this weekend’s event were just below that peak.

A group of Peninsula motorcycle clubs delivered a mostly full tractor trailer stuffed with 13,000 pounds of food during the marathon drive.

But even with the event being a massive success, the donations from the weekend will sustain the Foodbank for just 12 days or so.

But the organization hasn’t had to scale back distribution.

That’s because the community has opened their wallets and checkbooks in record numbers over the last year and a half.

Joyner said cash contributions have grown so much that they more than make up for what they've lost in food dontations.

One example of the cash working in their favor?

Joyner says last year they were scrambling to get Thanksgiving turkeys after donations weren’t enough and an order fell through.

So this year, they ordered 5,000 turkeys in early October to guarantee they’d have birds for Thanksgiving.

They started doling them out to food pantries and families the week before the holiday.