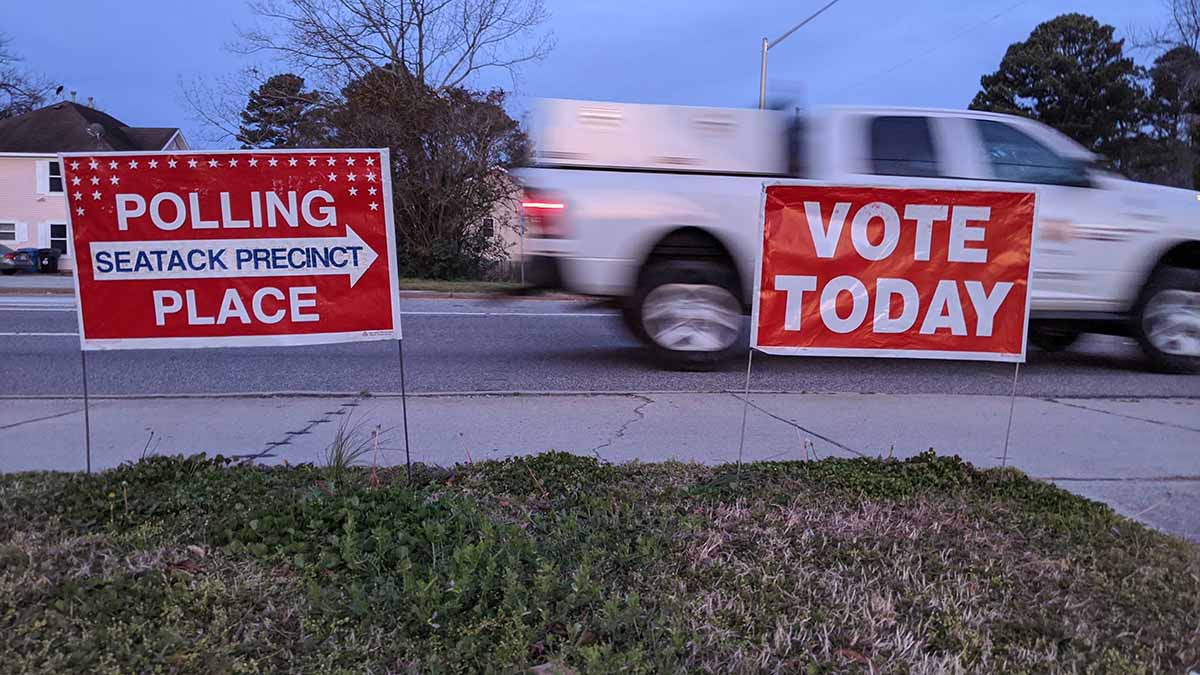 On Saturday, she took it back.

The vote count narrowed after an error was corrected late Friday. Suddenly, Mugler was within 94 votes of Republican challenger A.C. Cordoza.

That district includes York County, Poquoson and part of Hampton.

In Virginia Beach’s 85th District race, incumbent Alex Askew is trailing Republican challenger Karen Greenhalgh by about 0.52%, according to the Virginia Department of Elections.

Recounts happen in Virginia elections when a candidate loses by less than 1% of the vote. The person who lost can request the recount.

She said could swing the difference in that race above or below the half-percent threshold but "we do expect it to go to a recount either way."

These recounts evoke a wild election recount in 2017 that resulted in a tie in the 94th House District in Newport News.

That race was decided by drawing names out of a bowl. Republican David Yancey won the draw over Democrat Shelly Simonds, which split the House 50-50.

Simonds returned in 2019 to oust Yancey as part of the Democratic wave that took control of the House of Delegates that year.