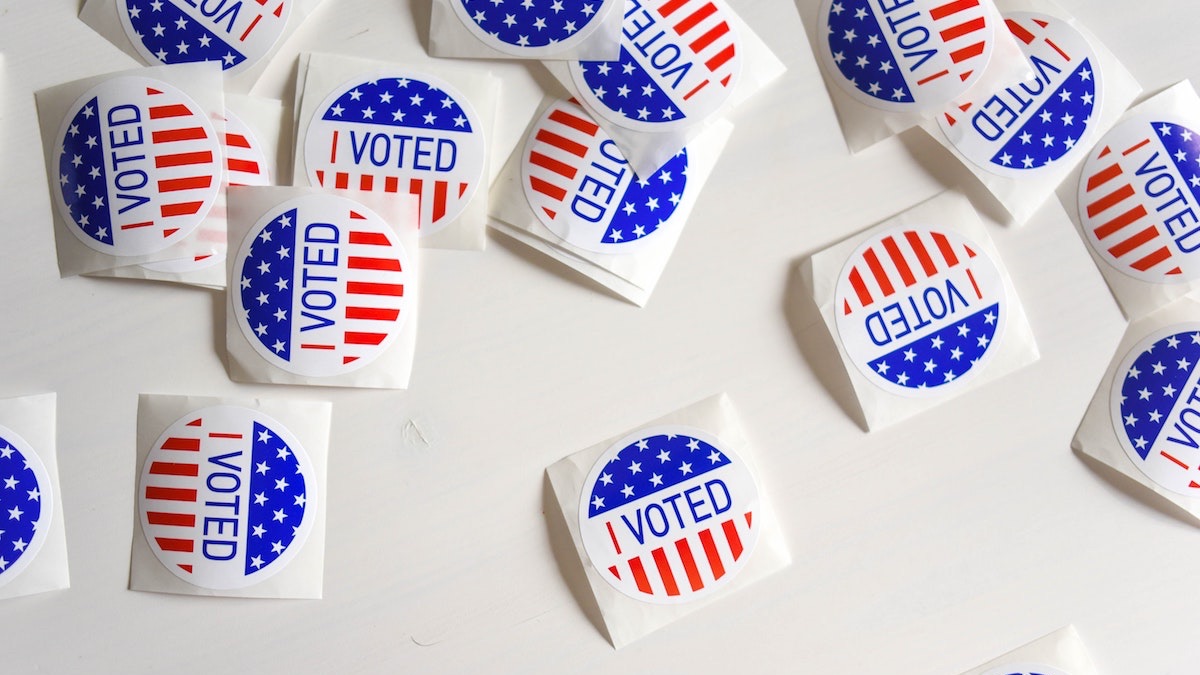 The 83rd House District is the race that politicos are keeping an eye on this year.

All 100 seats of the House of Delegates are up for grabs this year.

Democrats are fighting to preserve the majority they won in 2019, while Republicans are eager to wrest back control.

“That’s ground zero for the Republican effort to make some gains in the General Assembly this cycle,” Richmond said.

Guy, a moderate Democrat, is facing her first challenge as an incumbent from conservative firebrand Tim Anderson.

Anderson, a lawyer and gun shop owner, made his name over the last two years by tangling with some of Virginia's biggest politicians.

He spearheaded an unsuccessful attempt to recall State Senator Louise Lucas, one of the state’s top Democrats, over her presence at a protest that tore down a Confederate monument in Portsmouth in 2020.

He also represented State Sen. Amanda Chase, Virginia’s self-proclaimed “Trump in Heels,” as she tried to fight against a censure from the state Senate over her support of January 6th rioters.

Anderson describes himself as a fighter. Opponents often describe him as a “Trump Republican,” both for his politics and his persona.

During the Republican primary where he beat Stolle, Anderson posted a video on Facebook where he torched a poster listing the state Democrat’s “radical agenda.”

“Since the Democrats took over last year, they have passed a radical agenda to transform Virginia. No voter I.D. Critical race theory is on the horizon,” Anderson said to the camera, before lighting up a flamethrower.

Since winning the Republican nomination, Anderson abruptly pivoted to a much more moderate tone.

He now says he supports many of the things the Democratic majority did in the General Assembly.

“I think the Democrats had a lot of great ideas over the past two years. The problem is they went too far with them,” Anderson said in an interview earlier this month.

He said he believes the United States over-incarcerates and agreed with reforms enabling early release from prison for non-violent offenders. However, he said including those locked up on their first offense for possession of child pornography in those changes was a step too far.

Guy said this year is a whole different race than two years ago, in large part because now she’s the incumbent and running with a record. Guy authored bills on renter’s rights, marijuana legalization and clean energy, among others, over the last two years.

“My job is to represent the people of the 83rd. It's not to stir the pot of the culture wars to rush off and involve myself in conflicts all around the state,” Guy said.

Richman, the political science professor, said Republicans still have a major gap to make up in state and national races in Virginia, which have consistently favored Democrats by around 10 percentage points.

But those margins get a lot slimmer in competitive individual districts like the 83rd, which had the narrowest margin of victory in the state in 2019.

So even if Republican Glenn Youngkin doesn’t beat Democrat Terry McAuliffe for governor, a slight boost to Republican voting across the board could make all the difference in competitive house districts.

“That Republican surge might fall short in terms of delivering the statewide offices, but still give Republicans a toehold in a narrow majority in the House of Delegates,” Richman said.