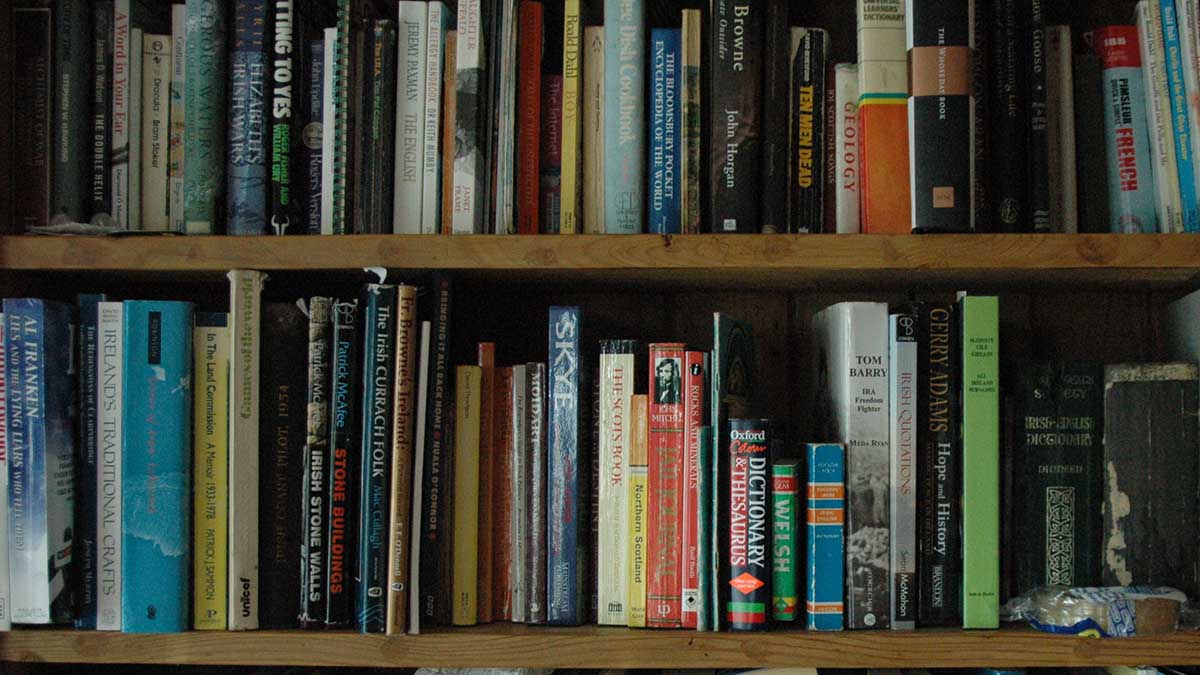 The list of books being challenged in Virginia Beach includes "The Bluest Eye" by Toni Morrison and "A Lesson Before Dying" by Ernest Gaines.

Parents in Isle of Wight County were worried some books in an elective reading program "(disparaged) white people" and instilled “rage in Black children."

Weeks later, two school board members in Virginia Beach aired concerns about books with what they called "sexually explicit language."

“I’m sickened by what I just looked at and read,” school board member Victoria Manning wrote about a list of books, including Toni Morrison’s “The Bluest Eye,” Ernest J Gaines’ “A Lesson Before Dying,” and Maia Kobabe’s “Gender Queer.”

According to Hampton Roads' largest school systems, formal complaints about books and other reading materials are rare.

Officials for Norfolk, Portsmouth, Suffolk and Isle of Wight said they have not had any official parent complaints in recent years.

Kipp Rogers, Chief Academic Officer for Virginia Beach Public Schools, said before recent challenges, they only had one other official complaint in the past three years.

The book was called “Unwind,” a dystopian young adult fiction novel written by Neal Shusterman that deals with abortion issues.

Virginia Beach ended up keeping it on their list of approved books.

Rogers said parental concerns are typically resolved at the school level, but if it can’t be, a broad committee of school staff, central office staff, students, parents and community members reviews the book to see if the material has academic or instructional value.

“More often than not, those instructional materials stay because they’ve been vetted to begin with,” Rogers said.

Most Hampton Roads school systems have a similar procedure for parents to file a complaint and typically provide alternative options that meet the same curriculum requirements in the event of an objection.

Madeline Curott, a spokesperson for Norfolk Public Schools, said parents have raised concerns about reading materials on a few occasions, but a complaint was never filed.

Portsmouth removed several Dr. Seuss books from circulation after Dr. Seuss Enterprises stopped publishing them because of what they called “hurtful and wrong” images.

After Manning penned her letter with colleague Laura Hughes, Virginia Beach removed the book “Gender Queer” from school libraries because it did not align with their instructional values, Rogers said.

But other books - including the often-challenged “The Bluest Eye” by Toni Morrison, stayed.

She said even though books like “The Bluest Eye” have difficult passages, 11th and 12th grade students are old enough to understand the author’s intent.

“Whether you agree or disagree with their content, children find the value,” she said. “We can’t handpick the passages that we want to focus on and say ‘This is bad’.”

Two of the six books Manning brought to attention in Virginia Beach deal with LGBTQIA+ issues - “Gender Queer” and “Beyond Magenta: Transgender Teens Speak Out” by Susan Kuklin.

According to a 2020 report from the American Library Association, books with LGBTQIA+ themes and characters are the most challenged in public libraries.

“A notable feature of these challenges is an effort to frame any material with LGBTQIA+ themes or characters as inherently pornographic or unsuitable for minors, even when the materials are intended for children and families and they are age and developmentally appropriate,” the report found.

Defonzo said some parents have fears about the influence books may have, but there’s a reason kids want to read about certain topics.

“Either they're going through something like this or their friend is or their family member is, and they're trying to understand it,” she said.

The Virginia Beach School Board is expected to discuss the challenged materials again at their October 26 meeting.

In Isle of Wight, several people signed onto a letter to the superintendent and members of the school board raising concerns about a voluntary reading program offered at Smithfield High School called the “Read Woke” challenge.

The letter alleges the list includes books that “disparage white people” and instill “rage in black children against their ‘oppressive’ white supremacist country.”

Parents also wrote it was one way critical race theory was trickling down to students. Critical race theory, which isn’t taught in schools, has become another rallying cry of conservative politicans and parents.

Superintendent Jim Thornton responded to the parents’ email, noting he was aware of only one person who signed the letter having a child at the school.

“It seems the position you are promoting is that statements, documents, books, and any other materials that don’t conform with your views on race, culture, and society are wrong,” Thornton wrote in his response. “Maybe they are just different. Why does a different perspective or position have to be wrong?”

Quentin Kidd, a senior political analyst at Christopher Newport University, said book challenges from people on both sides of the political spectrum are nothing new.

For years, he said, liberals have taken issue with books like the “Adventures of Huckleberry Finn” for its use of racial slurs.

On the flip side, books like the “Harry Potter” series have received pushback from religious and social conservatives.

Books in school have also recently become a way to mobilize conservative voters, he said.

“Republicans, unless you’re running in a non-partisan election, are more than happy to sort of make these issues a big part of their campaigns to rally voters who feel aggrieved by these issues,” Kidd said.

Kidd said even though Democrats would prefer to avoid the topic, it’s an election issue that won’t be going away anytime soon.

Disclosure: The public school systems mentioned in this article are members of the Hampton Roads Educational Telecommunications Association, Inc which owns the license for WHRO.