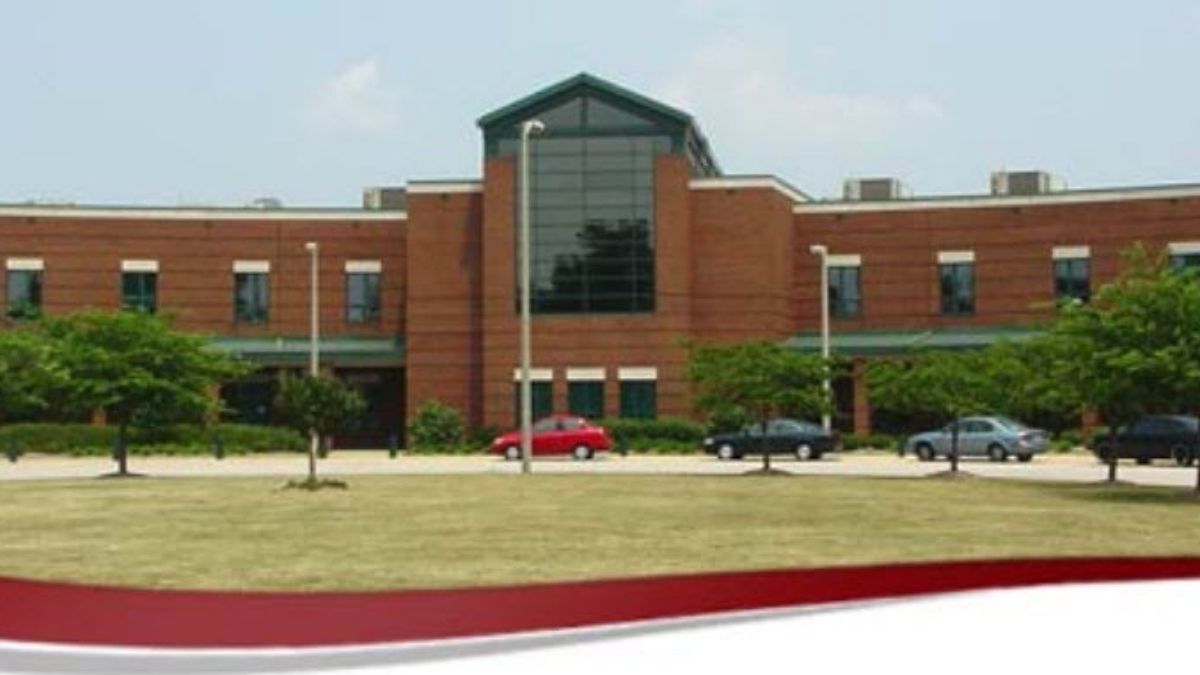 They were both taken to area hospitals for gunshot wounds that are not believed to be life-threatening. Both victims, one boy and one girl, are 17 years old.

At a press conference, Police Chief Steve Drew said the boy was shot on the side of the face and the girl was shot in the leg.

Police first responded to a call about a shooting at the school at 11:38 a.m.

One suspect, a male juvenile, is now in custody but the investigation is ongoing.

At an earlier press conference, Drew said they believed the suspect knew the victims.

He declined to say whether the suspect is a student.

At least two others were taken to the hospital with other injuries. One with a sprained or broken arm that possibly occcured during the school evacuation and another who suffered from an asthma attack.

Gov. Ralph Northam said his office is in touch with first responders to the incident.

My team and I are in close contact with first responders at Heritage High School in Newport News.

As more information becomes available, please avoid the area and follow all instructions from law enforcement.

Del. Shelly Simonds, who represents the city, is a former teacher and school board member. She wrote on Twitter a school shooting is the "deepest fear" of educators.

Praying for my friends at Heritage High. This is our deepest fear as educators. Guidance counselors are at the scene now.

Newport News schools cancelled all afterschool programs and activities. Students who were not picked up by their parents will go home once buses arrive, the school system posted on Facebook.

In a press release, officials said rumors of active shooters at other schools in the city are false.