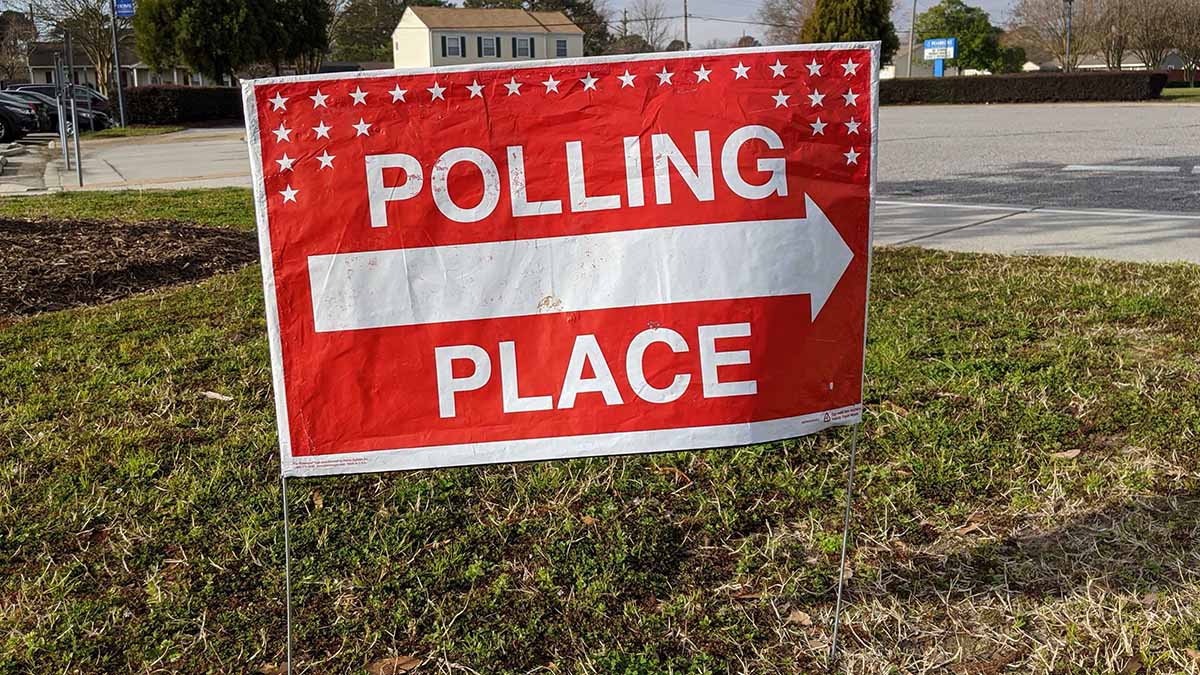 The Treasurer and Commissioner of the Revenue Are On The Ballot. Here's What They Do.

Voters across Hampton Roads will select Treasurers and Commissioners of the Revenue for their communities on Nov. 2.

But not everyone understands exactly what they do, or how the jobs differ.

An easy way to tell the jobs apart is to know the Commissioner of the Revenue assesses your taxes, and the Treasurer collects them.

Terry Yowell, president of the Commissioner of the Revenue Association of Virginia, said people often get the jobs confused.

She's the commissioner in Culpeper. She said when she first meets people while running for office, they sometimes pull their pockets out and tell her they already gave her all their money.

"I have to explain to them that you didn't actually give me, Commissioner of the Revenue, your money. You you pay the treasurer of of Culpepper County," she said.

The commissioner's job is to calculate what you owe the state and your locality -- based on your property and your income.

"Pretty much all of us assess tangible property," Yowell said. "And that could be anywhere from a car to a boat, motorcycle, recreational vehicle. Airplanes, in some jurisdictions."

Usually, people register their income and their property voluntarily. But a commissioner of the revenue is supposed to discover everything that can be taxed -- even if it's not on the books.

Sometimes that calls for some sleuthing. Yowell said a commissioner might find businesses on government registries, or through Chamber of Commerce records. She also uses social media -- where people might try to sell a boat or car they haven't declared to the government.

The commissioner doesn't make the tax laws, but he or she might push for changes. One of the duties of the job is to "advocate amendment of unjust state and local tax laws," according to the Virginia Beach commissioner's website.

Yowell said her representatives in the state legislature will often reach out to her to ask how a proposed law might affect tax assessments.

Once a Commissioner of the Revenue calculates your tax bill, the Treasurer's job is to collect it.

Virginia law prohibits anyone from holding two elected offices at the same time, so the same person can't do both jobs.

These offices are two of the five positions the Virginia Constitution requires each county and city to have, along with a sheriff, Commonwealth's Attorney and court clerk.