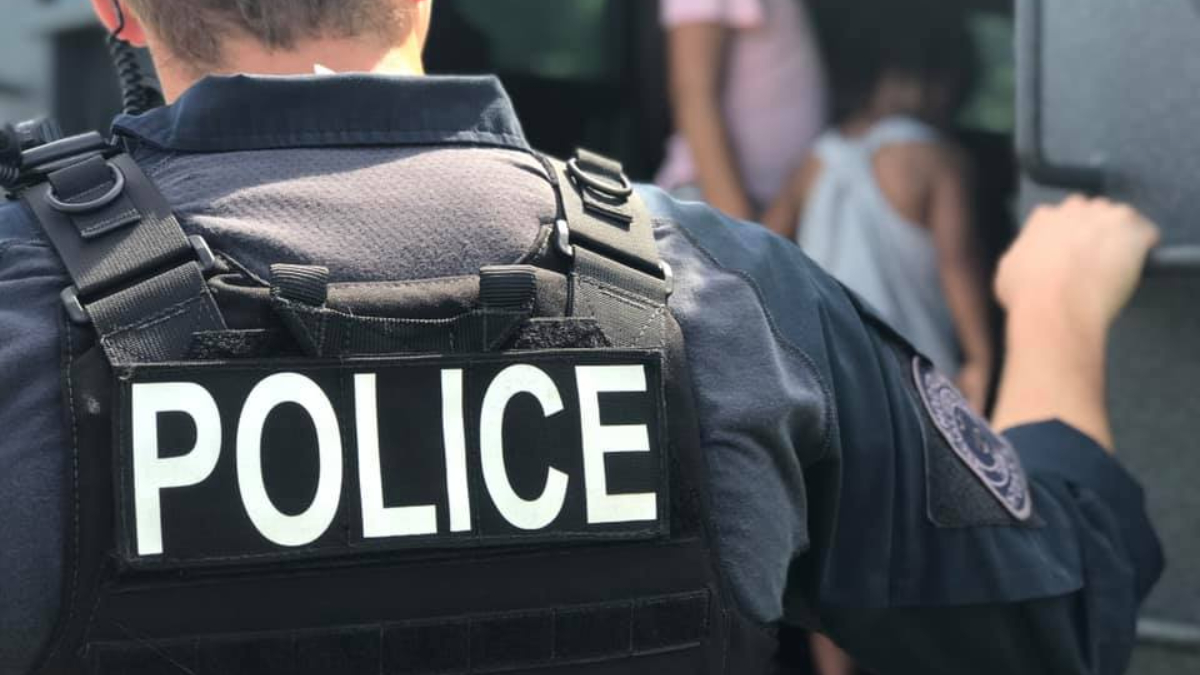 About 18 percent of Norfolk’s police officer jobs are currently empty and the rate of departures has increased, according to Norfolk City Manager Chip Filer.

“The number one reason for leaving is to go to other law enforcement agencies," Filer said at a Norfolk City Council Meeting this week.

Nearby Chesapeake countered with a $5,000 retention bonus for officers who stick it out with the department

Norfolk’s offering as much as $12,000 in retention bonuses for higher-ranking officers.

And the city’s also going on the offensive.

Earlier this year, leaders boosted officer’s base salaries. This week, the council approved another million dollars for what Filer calls an “extremely aggressive recruitment campaign.”

That will target not just police, but other hard-to-fill jobs like 911 operators.