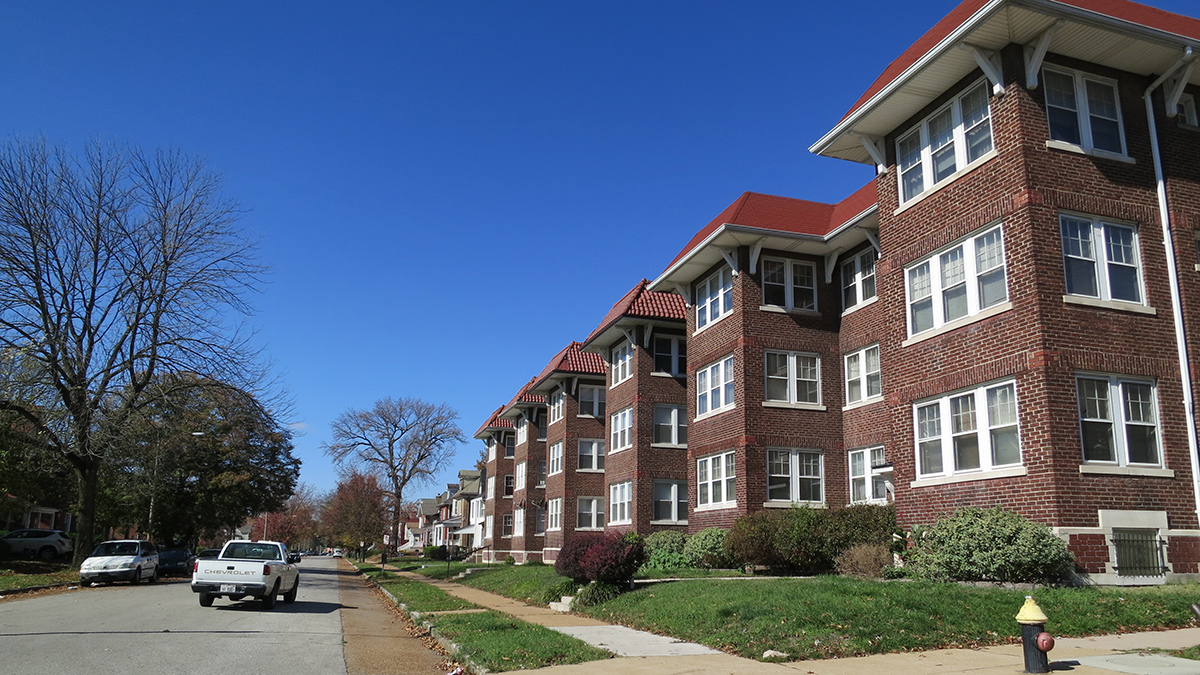 Photo by Paul Sableman, Flikr. More than 60,000 Virginians fear they could face eviction in the next few months, according to a U.S. Census Bureau survey.

Many Virginia Renters Could Face Eviction As Moratorium Ends

Andrew Duncan is still recovering from the financial blow of the coronavirus pandemic.

Last year, work dried up and Duncan — a carpenter from Portsmouth — accrued $15,000 in unpaid rent. A federal eviction moratorium helped him keep his apartment until a Virginia rental assistance program paid off his debt.

Work has since picked up. But with a federal eviction ban expiring Saturday, Duncan says he could lose his home if he can’t make rent again.

“If you go a week without a paycheck, it’s gonna set you back a month,” he said. “The pandemic...it’s still like a smack in the face all the time.”

The nationwide moratorium by the Centers for Disease Control and Prevention, in effect since September, has shielded tenants from eviction if they’ve fallen behind on rent due to the pandemic.

Although the Virginia Rent Relief Program continues to help renters pay off back rent, more than 60,000 Virginians fear they could face eviction in the next few months, according to the U.S. Census Bureau.

As a result, housing advocates say the end of the moratorium could lead to a surge of people losing their homes.

“Think about how hard it will be for people, who are maybe working part-time who used to work full-time and still trying to get caught up on their rent,” said Christine Marra, director of housing advocacy with the Virginia Poverty Law Center.

An eviction can stain someone’s housing record, making it harder for them to qualify for an apartment or mortgage in the future.

The CDC has already extended its moratorium several times. But in June, the Supreme Court suggested the ban exceeds the agency’s authority and that no additional extensions would be permissible past July.

On Thursday, the Biden administration said it still wants the moratorium to continue, given nationwide housing insecurity and the recent rise in COVID-19 cases. The White House called on Congress to pass its own extension as an end-around the Supreme Court.

Last month, Northam let a statewide eviction protection expire. It mandated that landlords notify tenants about the Virginia Rent Relief Program and help them apply for it. A landlord could only file an eviction if a tenant didn’t receive approval for rent assistance within 45 days of their application.

Housing advocates say Northam and state lawmakers should reinstate the protection in the state’s budget language during the General Assembly’s special session in early August.

In an email to WHRO Thursday, the governor’s spokeswoman said Northam is working with lawmakers on ways to prevent evictions.

“Specific budget proposals will be announced in the coming days,” she said.

Virginia’s apartment industry argued in the past that additional eviction protections are unnecessary. Rather, Virginia’s rental assistance program is the best way to keep people in housing and ensure that landlords receive rent.

“We encourage all our members, whether they represent housing providers or tenants, to apply for assistance,” said Robin Spensieri of the Virginia Realtors association.

As of July 14, about 48,500 households have received a combined $308 million in rent relief since the start of the Rent Relief Program last summer, according to the Virginia Department of Housing and Community Development.

That’s significantly better than most other states. New York, for example, started its rent relief program this year and has processed just $700,000 in payments as of Monday.

Despite Virginia’s success, more than $500 million is still available through the statewide rental assistance program thanks to a recent infusion of federal funding.

“Particularly in light of the CDC moratorium expiring Saturday, we need to, as a state, do everything we can to get this money out,” said Marra, the housing advocate.

One way to do that is through outreach. Housing attorneys say some tenants still don’t know about the Rent Relief Program or may have difficulty applying without computer access.

Last month, the state lauched an intiative to make economically disadvantaged communities more aware of the program and help them apply for it.

If evictions do surge once the moratorium expires, homeless shelters could become an only option for families.

John Gray, executive director of Union Mission Ministries in Norfolk, said he expects to see more people needing a bed after the ban ends. The shelter may have to refer them elsewhere because it’s limiting intake due to COVID-19.

“It’s very stressful,” Gray said. “Our frontline staff want to help these people and want to help everyone. But we really have to stay disciplined in terms of capacity.”