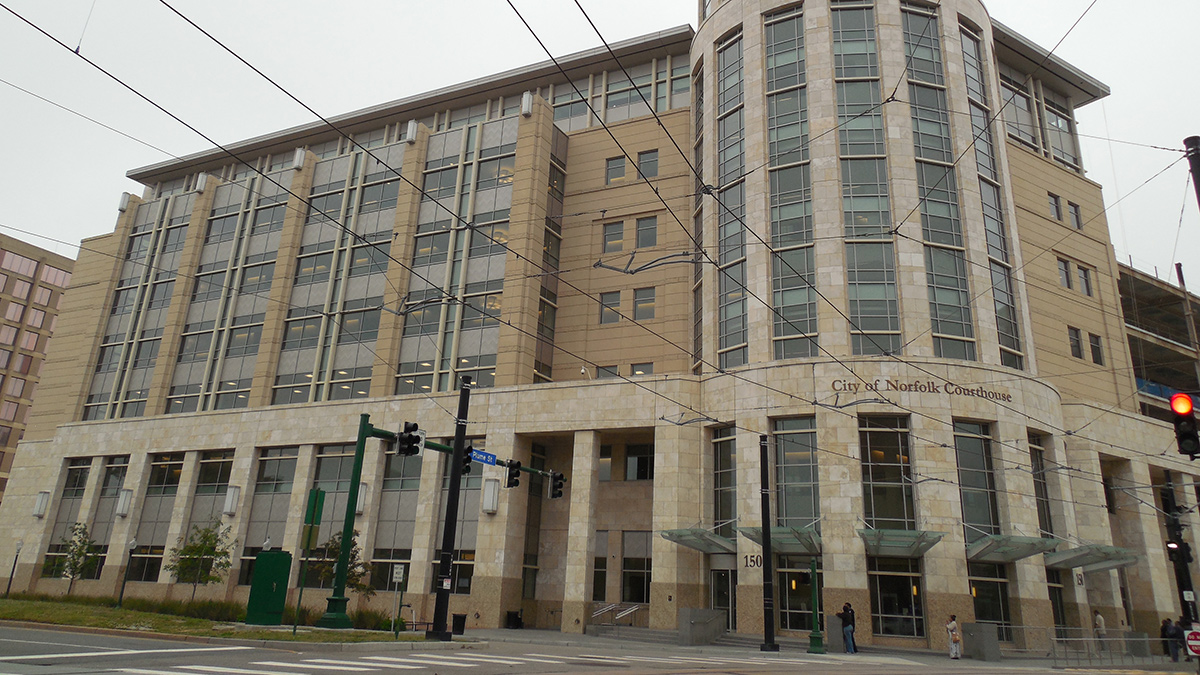 Photo by Jimmy Emerson, Flikr. Bobbie Morman Jr. was arrested at age 18 for an August 1993 drive-by shooting that did not injure anyone.

A Norfolk man received an absolute pardon after serving 22 years in prison for a shooting he -- and numerous witnesses -- say he did not commit.

Bobbie Morman Jr. was arrested at age 18 for an August 1993 drive-by shooting that did not injure anyone. After his conviction, a judge sentenced him to 48 years in prison.

All the men who were in the car testified that Morman was not with them. That includes Glen Payne who testified -- and has maintained for two decades -- that he was the one who shot the gun.

But despite that testimony, the jury convicted Morman on three counts of “attempted malicious wounding” and weapons charges, based on eyewitness testimony.

Morman was released on parole in 2016, but the pardon means his record will be cleared of the felony convictions.

“With a felony conviction on your record, your options are limited in a number of ways.... So, he’s really looking forward to moving forward in his life, without the burden of carrying a felony conviction,” Jennifer Givens, director of the Innocence Project at the University of Virginia told WHRO.

The Innocence Project, which investigates possible wrongful convictions across Virginia, took on Morman’s case in 2015 after a news report from the TV station WTKR reported on the case. Glen Payne spoke to the outlet, telling them he fired the gun into the air.

Morman’s brother, Tommy, was in the car that night, and he told WTKR he believes the witnesses mistook him for Bobbie.

Eyewitness identification is one of the leading causes of wrongful convictions in the United States, particularly impacting Black and brown defendants, Givens said.

“Sometimes [eye witnesses] feel so certain, and you can be 100% certain and 100% wrong,” she said. “We know now through research and science and study how our brain works and how faulty our memory can be, particularly in these very stressful and traumatic situations.”

Jury members in the trial initially deadlocked, according to WTKR, but the judge pressed them to reach a decision. After more deliberation, they returned guilty verdicts.

When it came time for sentencing, Morman told the judge, “I ain’t serving time for something I didn’t do.”

The judge “erupted” in response.

“If you think you’re intimidating me, try it because I will bring this ceiling right down on you,” Circuit Judge Jerome James said.

The Virginia appeals court and the State Supreme Court denied Morman’s appeals of his conviction.

Gov. Ralph Northam recently announced the pardon in a video call with Morman, his family and his lawyer from the Innocence Project. Governors can issue “absolute pardons” when they believe a person is innocent and when that person has exhausted all other forms of judicial appeal.

Givens applauded the governor’s office for issuing the pardon. But she also expressed concern that Morman’s pardon application was pending for six years.

“We hope that in the future, this process can be sped up,” she said.