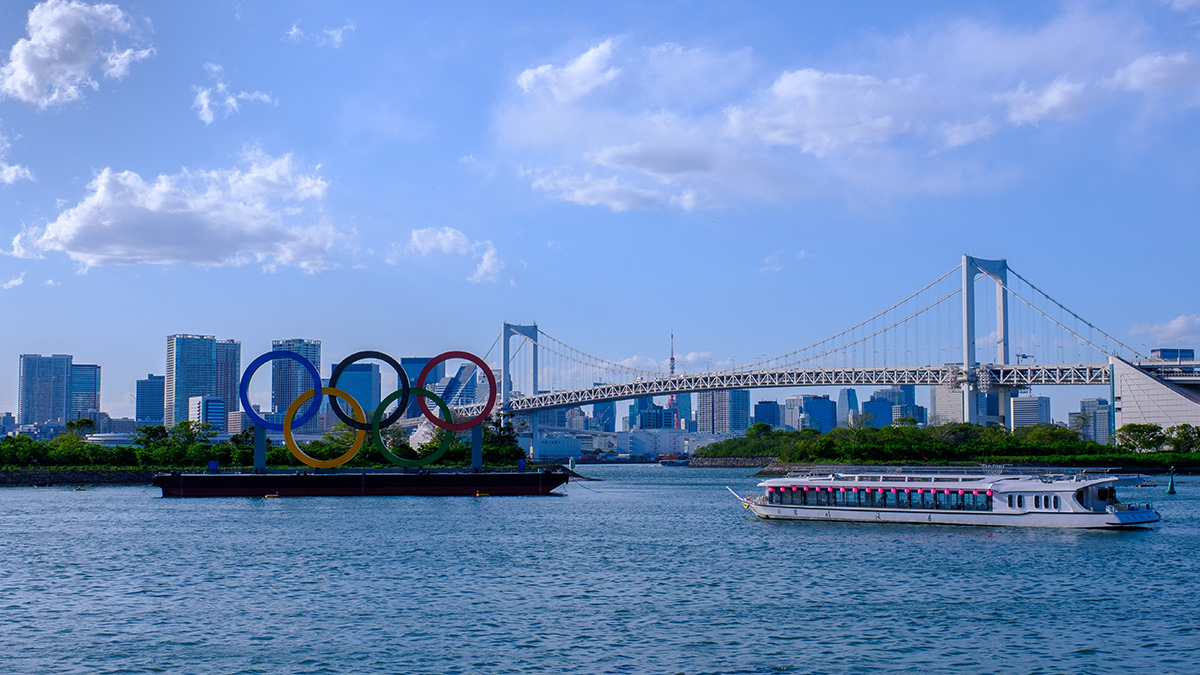 Photo by Erik Zunder, Unsplash. The opening ceremony for the Tokyo Olympics is Friday.

1% Of U.S. Olympians Have Ties To Hampton Roads. Here's Where To See Them Compete.

Six members of Team USA either hail from Hampton Roads or spent their college years here.

That makes up about 1% of the 600-plus American competitors in this year's summer games. 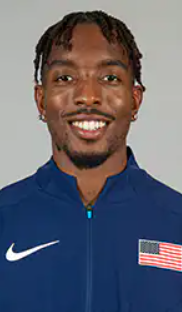 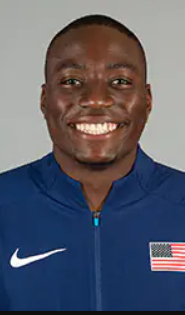 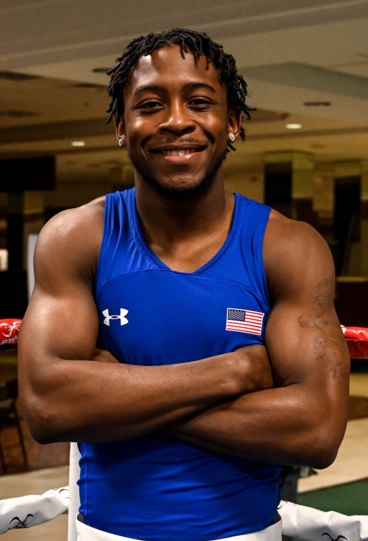 Boxer and Norfolk native Keyshawn Davis will try to follow in the footsteps of the late Purnell “Sweetpea” Whitaker, the legendary Norfolk lightweight who took home a boxing gold medal at the 1984 Olympics. 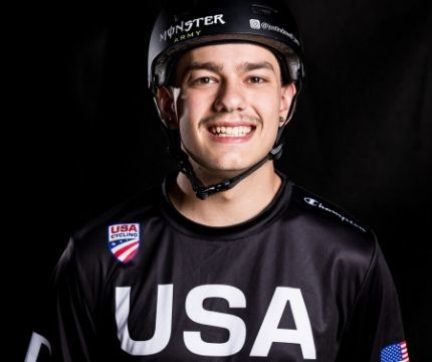 Justin Dowell, a BMX cyclist from Virginia Beach, will compete in the Olympics’ first-ever BMX Freestyle event, where riders perform stunts rather than race.

A pair of Old Dominion University standouts rounds out the Hampton Roads contingent. 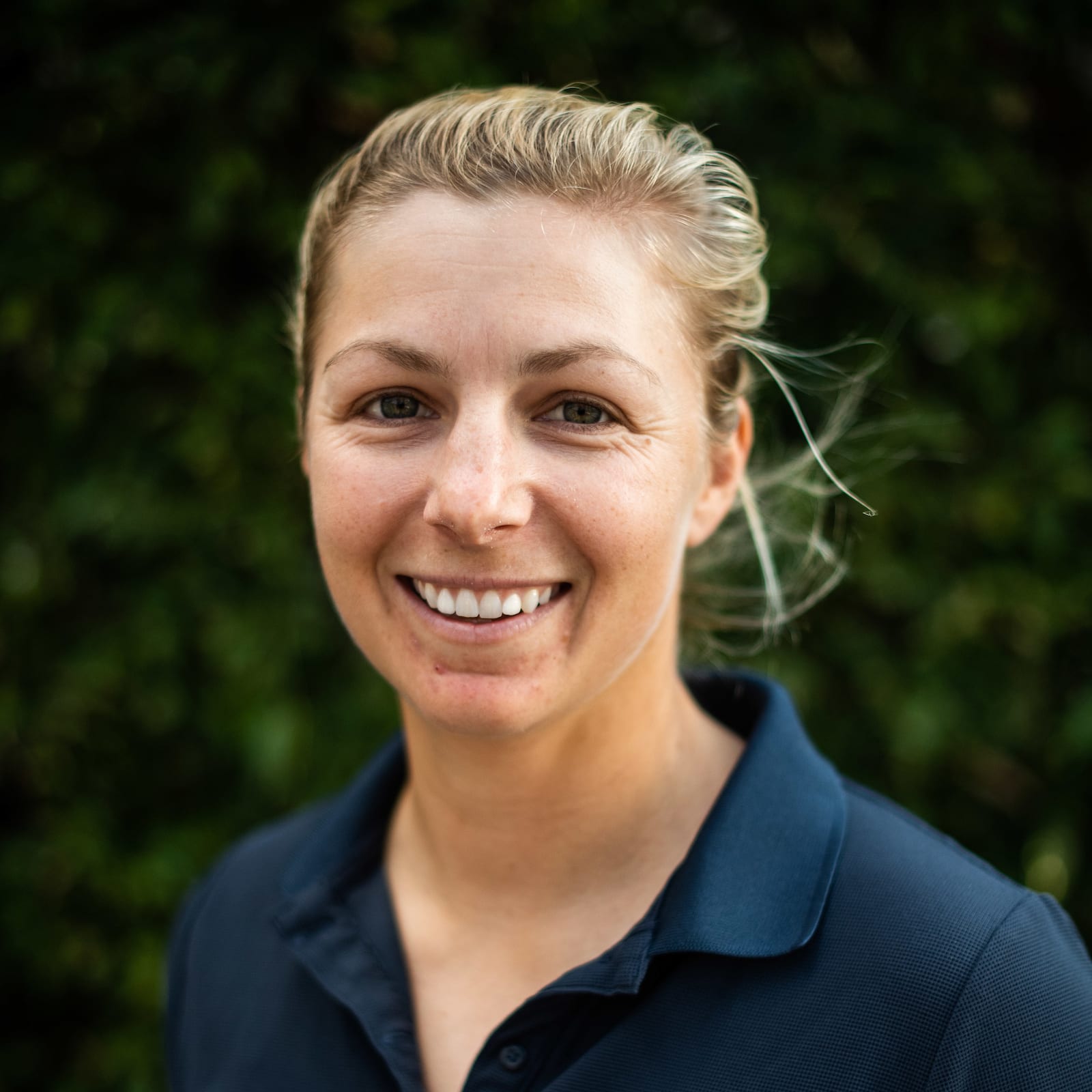 Stephanie Roble, who cut her teeth with ODU’s sailing program, will compete as part of a two-woman team. 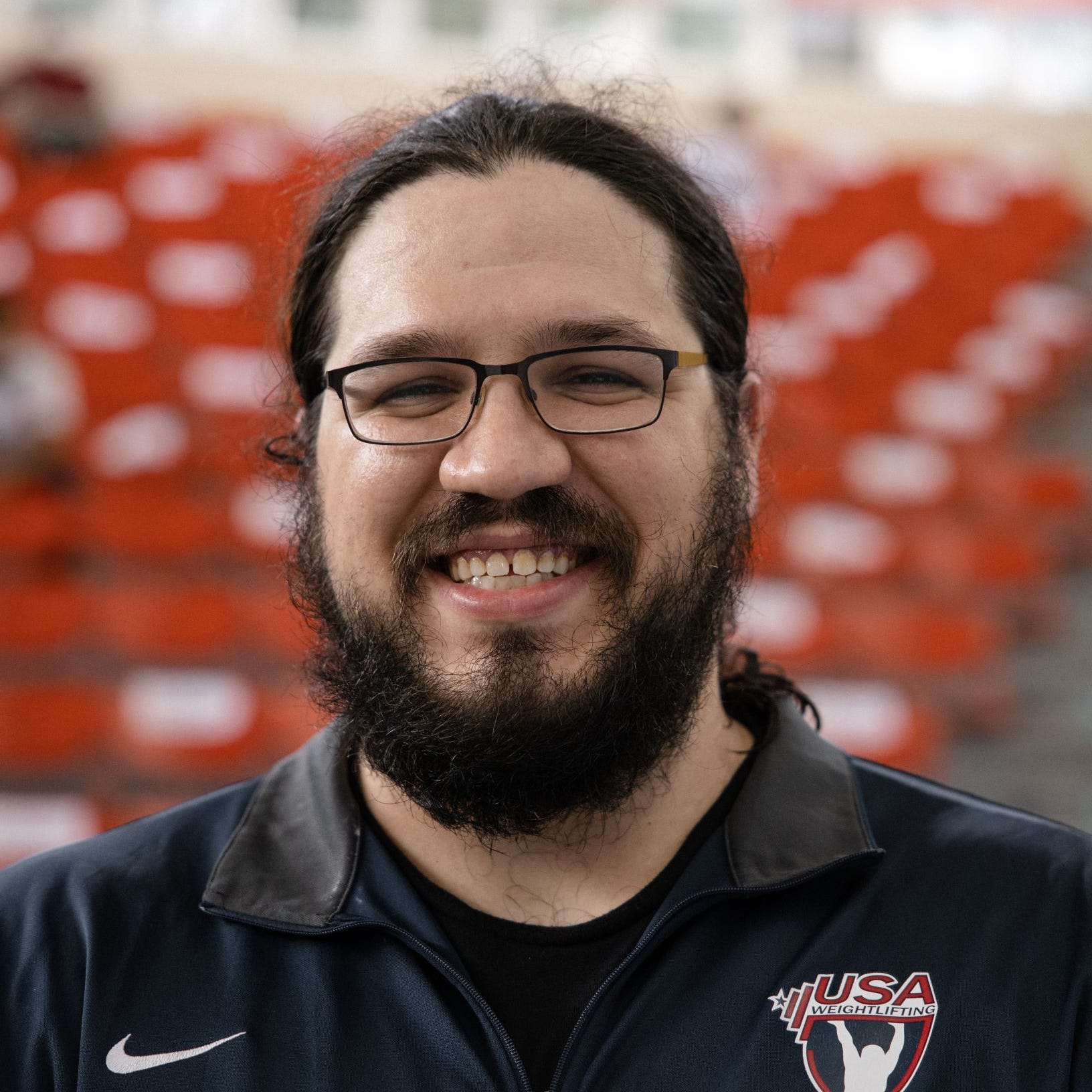 Weightlifter Caine Wilkes, who grew up in Chesapeake and graduated from ODU, will compete in the games’ heaviest weight class.

Three other former or current Hampton Roads residents will represent countries besides the United States at this year’s Olympic Games.

Virginia Beach resident and PGA golfer Marc Lishman will represent Australia. He qualified for that team in 2016 but turned it down over concerns about the Zika virus.

Maggie Simmermacher, who golfed at Old Dominion until she graduated in 2018, will play for her native Argentina.

Chidi Okezi, a track runner who graduated from Hampton University in 2015, will race for Nigeria in the 4 x 400 meters relay.

The opening ceremony for the 2021 Olympics in Tokyo is Friday.