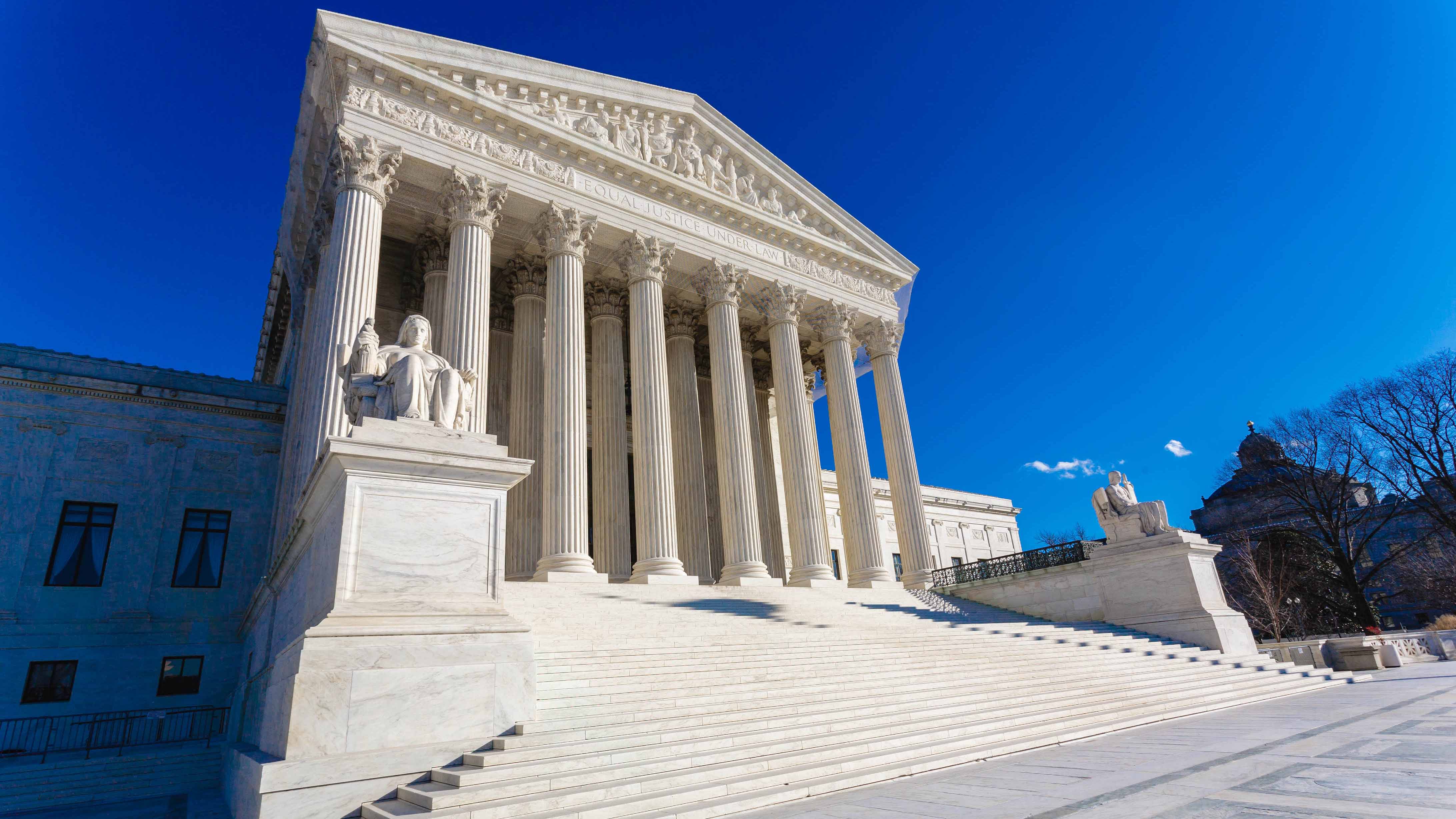 Photo via Shutterstock. The U.S. Supreme Court won't take up the Gloucester school board's appeal in the case of whether transgender students can use the bathroom that corresponds with their gender identity.

The Supreme Court won't hear an appeal from Gloucester County schools in a legal battle over the rights of transgender students.

In refusing to hear the case, the court let lower court ruling stand. That ruling says the school district discriminated against Gavin Grimm, a transgender student, when he was not permitted to use the boys’ restroom at school.

Gloucester policy said students had to use the bathroom corresponding with their biological sex at birth or use a single-stall bathroom.

Grimm filed a federal lawsuit challenging the policy, and last August -- after a five-year legal process -- the U.S. Court of Appeals determined the school district violated the 14th Amendment and Title IX protections against sex discrimination.

“At the heart of this appeal is whether equal protection and Title IX can protect transgender stuents from school bathroom poliices that prohibit them from affirming their gender,” the 2-to-1 majority opinion from that court read.

“We join a growing consensus of courts in holding that the answer is resoundingly yes.”

Grimm, now a college student, called that ruling an “incredible affirmation” for both him and transgender youth around the country.

“All transgender students should have what I was denied: the opportunity to be seen for who we are by our schools and our government,” he said at the time.

I was barred from the bathroom at my highschool 7 years ago, when I was 15. 6 years ago, at 16, myself with the @ACLU/@ACLUVA filed suit in response to that discrimination. Twice since I have enjoyed victories in court, and now it's over. We won.

Grimm came out as transgender during his sophomore year of high school. He began hormone therapy and changed his name.

The principal gave Grimm permission to use the boy’s bathroom at school, but after some parents found out, the controversy erupted.

In December 2014, the school board adopted a policy that told students “with gender identity issues” must use alternate private restrooms.

Grimm had to use a bathroom in the nurse’s office, which was not near his classes. He called the policy humiliating and stigmatizing.

The 4th Circuit’s ruling creates precedent in its jurisdiction, which includes Virginia, Maryland, West Virginia, North Carolina and South Carolina. The Supreme Court did not establish any nationwide precedent in turning down the case.

State lawmakers in Virginia also enshrined new protections for transgender students. School districts across the Commonwealth are now required to implement policies protecting the rights of transgeder children. Under these policies, students must be able to use their chosen name and pronouns, and students must be able to use facilities and participate in activities based on their gender identity.

That policy is at the center of a lawsuit filed by two conservative groups against the Virginia Department of Education. And in a high-profile legal dispute, a teacher in Loudoun County challenged his suspension over his refusal to use transgender students' pronouns.