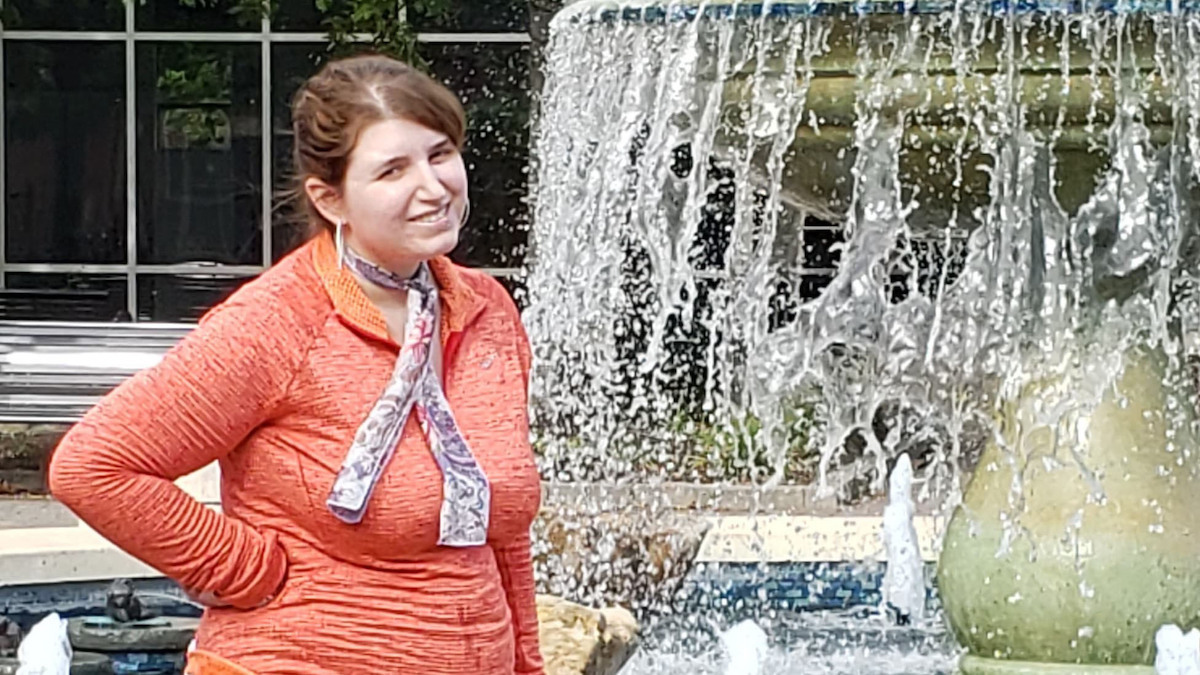 More Than 400 Law Enforcement Calls Came From A Gloucester Assisted Living Facility. Will It Stay Open?

Cary Adult Home in Gloucester lost its license at the end of 2020, after a year in which it received more than 40 state violations, a resident died face down in the nearby woods and another resident walked out of its doors and vanished.

Ashley Cerasole was the 29-year-old woman who disappeared in early December. Authorities would find her body in a nearby swamp weeks later.

The company that owns Cary appealed the violations that caused it to lose its license and received a provisional license from the Department of Social Services, good until the end of June.

That provisional license will expire next week. It’s unclear what will happen then.

A WHRO investigation uncovered dozens of state violations at the facility over the last several years from records compiled by the Virginia Department of Social Services.

The violations do not require the state to revoke its license, highlighting the loose oversight of facilities charged with taking care of some of the most vulnerable people in a community.

Cary Adult Home did not respond to multiple requests for comment for this story.

The state Department of Social Services (DSS) depends on facilities like Cary reporting dangerous incidents themselves, with little oversight.

From 2017 to 2021, while Gloucester deputies were responding to hundreds of calls from Cary, a DSS inspector physically visited Cary on about a dozen occasions and then performed 43 inspections remotely after the pandemic began.

There’s no record that state officials were aware the majority of these incidents happened until WHRO asked about them.

“VDSS will be reviewing the remaining items that you have brought to our attention,” DSS spokesperson Cletisha Lovelace wrote in an email.

Two people, Ashley Cerasole and John Cavender, wandered out of Cary Adult Home and died in 2020.

The Gloucester County Sheriff's Office has a record of eight other missing persons cases in the last several years.

On Feb. 15, 2019 a resident at Cary left the Gloucester facility and did not return. A sheriff’s deputy confirmed the man had not received medication in several days, according to law enforcement's incident report.

Authorities checked homeless shelters and searched the area. The report said the man had schizophrenia, bipolar disorder and would become “agitated and hostile” without medication.

Two days later authorities in Newport News found the man living in a park, about 20 miles away from Cary.

On July 4, 2020 shortly after 8:30pm, staff noticed a woman missed her nightly dose of medication. She had schizophrenia as well.

Police responded and searched the area, eventually finding her in the woods behind the facility shortly before 3 a.m. the next day.

She’d injured her ankle and attempted to crawl back to the building, but the pain made it impossible.

This event happened three months after John Cavender died while wandering out at night through the same area.

Cary staff intervene only after residents go missing, sometimes hours later. This is not a violation of DSS regulations. State rules don’t require Cary Adult Home to provide more supervision than this.

People are free to come and go as they please at a facility like Cary, according to a DSS spokesperson, because only residents who have “serious cognitive impairment” are required to be constantly monitored.

According to Virginia regulations people with this level of impairment can’t care for themselves or recognize danger, and Cary is not allowed to house them.

Cary is caring for people who are able to take care of themselves, but they need medication. According to the attorney for the Cerasole family, Josh Silverman, that’s the point of being in the facility.

According to him, Cerasole didn’t receive the medication, Loxapine, she needed from Cary to treat her schizoaffective disorder.

“She looked like an otherwise healthy individual, just like you or me. But it was well-documented and well-understood that she needed help. And her mother and family entrusted the Cary Adult Home to be looking after her,” Silverman said.

“We know that she did not get her medications on a number of occasions,” he added.

In four of those cases, authorities noted that the resident missed medication. The other two reports were unclear.

The most recent of these missing persons case happened in early May 2021.

According to state regulations, a facility has 24 hours to report to DSS “any major incident that has negatively affected or threatens the life, health, safety or welfare of any resident.”

But according to a spokesperson for the department, this depends on how the facility categorizes an event.

“It is the provider’s responsibility to report major incidents that affect the health and safety and welfare of residents,” Lovelace wrote in an email. “VDSS expects the provider to make reports to this agency… based on their evaluation of the incident.”

Silverman agrees some things don’t warrant a call to the state -- like if a resident had a heart attack or bad case of pneumonia.

DSS didn’t have records Cary notified the department following many of the assaults and firearm calls to Gloucester sheriffs.

And it had no record that Cary notified them of six of the eight missing persons cases -- including the case where a resident ended up in a park, 20 miles away in Newport News.

In the case where a resident injured her ankle and became trapped in the woods, there is no record Cary notified DSS within the required 24 hour time period, but the inspector discovered what happened during an interview more than a month later.

As previously reported, records indicate DSS learned of Ashley’s Cerasole’s disappearance after her body was found.

The office alleged Cary staff neglected a resident’s medical condition until serious infection from bed sores penetrated her to the bone.

The trial lasted one day and ended without conviction of Cary’s owners.

What Can Be Done?

One of the most significant hurdles in making assisted living facilities safer is that closing them is difficult for the state.

Social services can issue fines, according to Joani Latimer, the long-term care ombudsman for the Virginia Department for Aging and Rehabilitative Services, but she’s not sure how often it happens.

She said issuing a provisional license is an option DSS will use “not infrequently” when faced with serious cases.

But revoking a license permanently is “sort of that nuclear option that you don't want to see necessarily,” she said.

“Part of the reason I think there's a reluctance to revoke a license is just the lack of another place for a lot of these individuals to go, which is… that's on us,” Latimer said. “We as a society have not come up with an adequate solution to meeting those needs.”