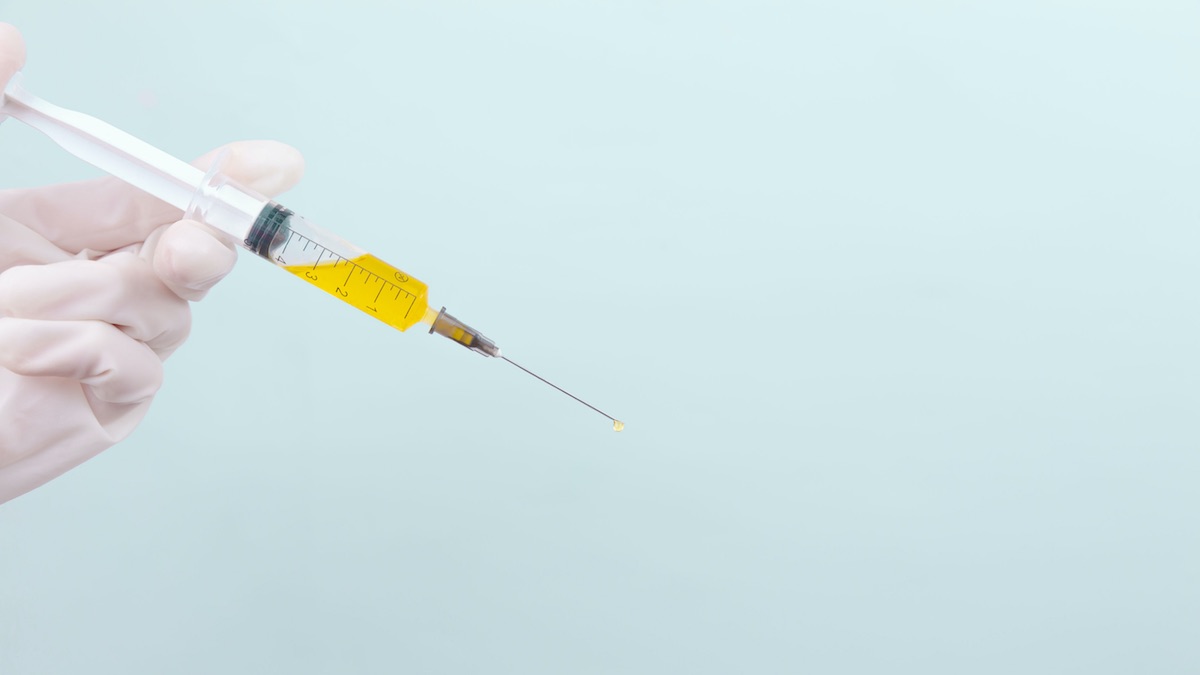 North Carolina Governor Roy Cooper is offering residents the chance at $1 million. The only requirement: get at least one dose of the COVID-19 vaccine.

Cooper announced Thursday the state will award four $1 million prizes to North Carolinians age 18 and older, and it will give out college scholarships worth $125,000 to four residents between the ages of 12 and 17.

“It’s your shot at a million," Cooper said.

"But even if your name isn’t drawn, the worst you’ll do is getting strong protection from a deadly virus.”

Everyone who gets the vaccine will be automatically entered into the lottery, including those who have already been vaccinated. But anyone who gets their shot starting today will be entered twice in each of the drawings, Cooper said.

North Carolina is the latest state to offer major cash advantages to encourage vaccinations. Ohio is awarding prizes of $1 million and full college scholarships. Maryland is offering multiple $40,000 prizes and one grand prize of $400,000.

After Ohio’s governor Mike DeWine announced the program, vaccinations surged to their highest level in the prior three weeks.

Fifty-four percent of North Carolina adults have received at least one dose of the COVID-19 vaccine. But the rate of vaccinations has declined.

Cooper believes the lottery will spark an uptick, as the state tries to meet the president’s goal of vaccinating 70% of adults by July 4th. There are roughly 2.5 million unvaccinated adults in North Carolina, according to Department of Health and Human Services Secretary Mandy Cohen.

Cooper said the lottery program may appeal to those who are willing to get vaccinated but haven’t yet taken the time to go get their shot.

“A lot of people are not opposed to getting a shot, but simply have a busy life, don’t realize it’s importance to themselves and their families,” Cooper said.

“And we are seeing in other states the things that have motivated people to say 'Okay, going to do that anyway, hey, maybe I can win a million dollars.' ... So whatever motivates people, want to do what works.”

Last month, the state also launched a pilot of its “summer cash card” program in four counties, offering $25 to anyone who gets their shot -- or drives someone to get the shot. The goal of this initiative, according to DHHS, is to offset the time and transportation costs of getting vaccinated.

Officials say the cash card pilot did lead to a boost in vaccinations in those four counties and plan to expand it.

The public health director in Mecklenburg County, Gibbie Harris, said all of its vaccine clinics saw “significant” increases in demand. One clinic administered two vaccines the week before it started offering gift cards, and the number jumped to 40 the next week, Harris said.