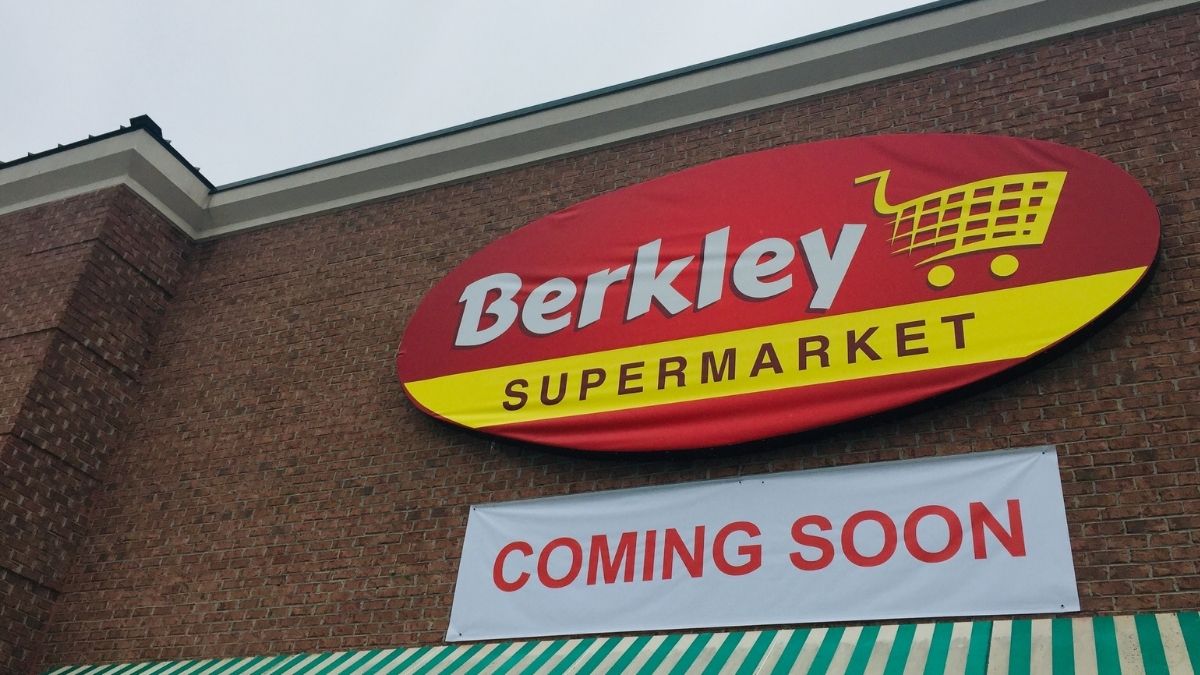 In addition to traditional produce, seafood, deli and bakery departments, Berkley Supermarket will have a coffee bar, ice cream corner and a cafeteria-style soul food restaurant.

Residents will be able to order groceries and food from the restaurant online for pickup.

At a press conference, store owner Michael Palmer said they plan to have a soft opening in August and a grand opening in early September.

"Come September, Berkley community will no longer be a community without fresh fruits and vegetables," Palmer said.

Palmer, a Navy veteran, was born in Jamaica and moved to Hampton Roads more than 30 years ago.

He and his wife, Jackie Palmer, also own MP Island Cafe, a Caribbean and soul food restaurant with three locations in Norfolk, Newport News and Portsmouth.

Their son, Esron Palmer, will serve as assistant manager for the store.

"(When) Farm Fresh left, you guys were left stranded," he said. "So I'm excited that we can come here and be a part of this community and be a business that everyone actually needs."

"There is not a Black family around here who has invested this type of money in our community," Norfolk City Councilman Paul Riddick said at the press conference. "We got to stay here and support these people and we have to pay it forward."

Palmer said the store will create more than 60 jobs with a focus on hiring from within the community.

City leaders, including Norfolk Mayor Kenny Alexander, gave special recognition to Berkley resident Mary Zachary who continually went to council meetings to push for a grocery store in the community.

"Every council member has heard directly from Mary Zachary," Alexander said. "This is the epitome of persistence, never quitting, never giving up and never growing tired."

Bringing a grocery store to the Berkley neighborhood has been priority for the community and city council since the Farm Fresh closed in 2018.

Research has shown that food deserts can increase hunger and also lead to higher rates of diabetes, obesity and cardiovascular disease. When people lack access to fresh produce and cooked meals, they may eat less nutritious processed food from a nearby convenience store.

"We feel like Berkley Supermarket could be a high point and a central area for the community, where you're able to send your grandkids to run over and buy a loaf of bread, some milk or whatever it is you're looking for," Michael Palmer said.