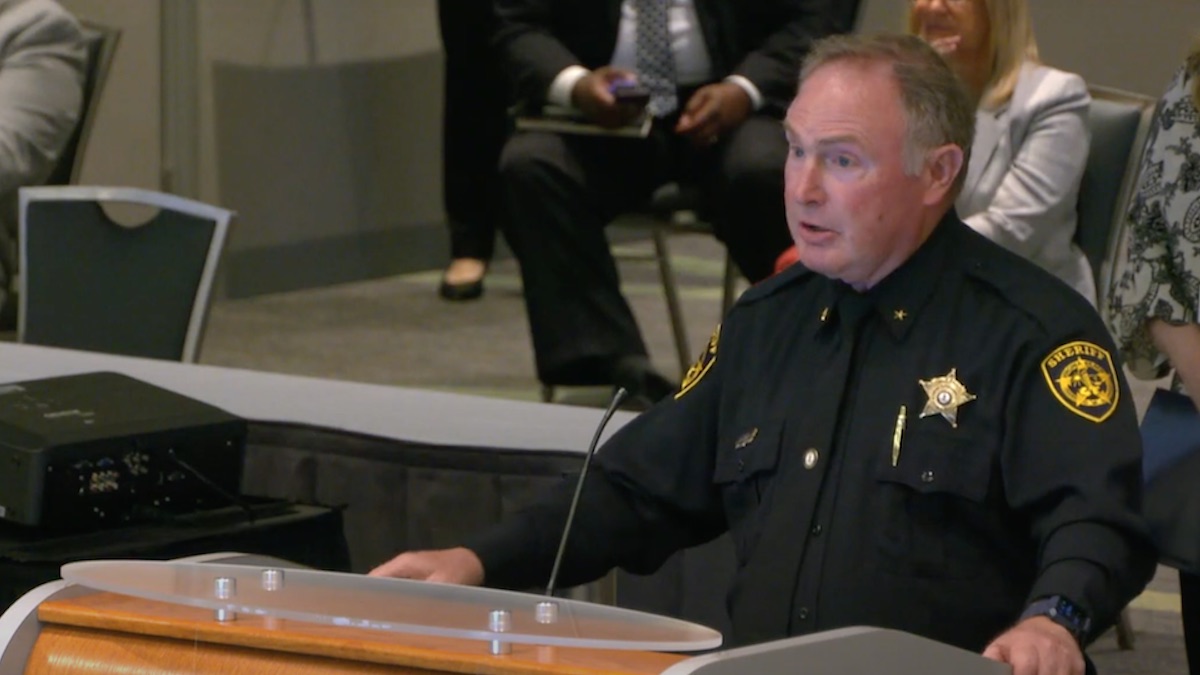 Virginia Beach officials say a program to support newly released jail inmates keeps almost all participants from coming back into the system after they left.

The Virginia Sheriff's Association has taken note, and they want the program to go statewide.

It started seven years ago as a series of conversations between officials in the sheriff's office and the city's department of human services, according to Aileen Smith, Virginia Beach's director of human services.

"We knew that there was a large population that was coming in and out of the jail that had mental health or substance use concerns," Smith told city council recently. "So we wanted to combat that in some way."

Almost 700 people have participated in the program. Many of them are now getting out of jail, and human services is keeping track of them.

"One hundred percent have had an adequate supply of medications upon release," Smith said. "One hundred percent were linked to benefits such as our Medicaid, SSI and SNAP. 81% were released with housing. 80% were engaged in outpatient behavioral treatment and came to us for services."

Stolle called the program "a greater success than I ever anticipated."

Smith says the Virginia Beach program funds a staff of 12 clinicians and other specialists, but COVID-19 has made keeping people in those positions difficult.

"We have a fair amount of vacancies right now," she said. "We're building the team back up at this time and all of our other services as well."

Jones said the VSA will introduce the program to the General Assembly as early as January 2022.

Jones does not know the full price tag of the program, when it goes statewide, but he said it will likely be steep.

"It's an expensive proposition, but, you know, almost everything we do in the sheriffing business costs money," he said.

Ultimately, he thinks the program might save money by reducing jail costs, and he said he believes it will benefit the community.

"It's not just about saving money," Jones said. "It's about providing public safety and the services these folks need."