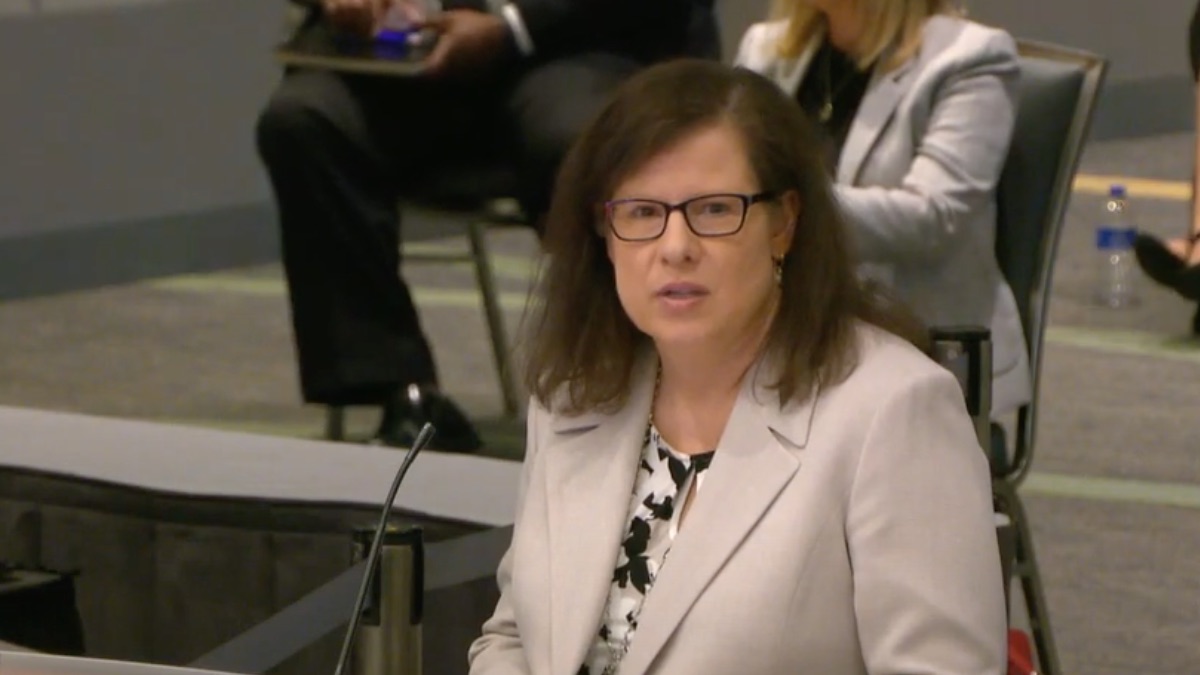 Virginia Beach Is One Of The First Cities To Implement The Marcus Alert. Recruiting Personnel May Be A Challenge.

Virginia Beach is one of five localities to begin using the Marcus Alert, a plan to respond to people in crisis with mental health professionals alongside or in place of police. The plan will go statewide in 2026.

Angela Hicks, a deputy director in the Virginia Beach Department of Human Services, gave a presentation to the city council this week about setting up the Marcus Alert system

However, questions remain over how exactly the plan will be implemented, what role law enforcement will play and how the city will recruit personnel in light of Virginia's shortage of mental health professionals.

The bill has ambiguous language on whether police or mental health professionals will respond to a crisis, stating that authorities will avoid using law enforcement "whenever feasible."

Princess Blanding, an activist and sister of Marcus-David Peters sharply criticized the law when it passed.

In her presentation to the Virginia Beach City Council this week, Hicks made it clear that reducing law enforcement involvement "whenever it is safe to do so" is the city's goal.

"We certainly want to decrease the use of force, arrests, incarceration and hospitalizations," she said. "Our goal is to avoid institutionalization any time we can. We want to divert people from arrest to treatment. And I should say that the earlier that we intervene, the better those odds are."

Virginia Beach and the other localities will each receive $600,000 in state funding to cover the costs of setting up crisis response teams that either partner with law enforcement or use law enforcement as backup, depending on what plan the locality decides to implement.

Hicks did not say which plan Virginia Beach would use, and a city spokesperson said a local stakeholder group would gather community input to decide this matter. The Marcus Alert plan calls for that group to form in July.

Hicks also said that Virginia Beach already has systems in place to give people in crisis mental health services. She cited a co-responder team of mental health professionals working with police that responded to more than a quarter of all calls for service.

"They have been able to stabilize 83 percent of those individuals in a community setting without a need for a more restrictive measure," Hicks said.

In addition to the Marcus Alert, Hicks outlined a plan to expand other mental health services in the region later this year.

Under that program, Virginia Beach would set up a hub to respond to mental health crises in the city as well as in Norfolk and the Eastern Shore.

Hicks admitted that the system would face immediate logistical challenges.

"If you're wondering how in the world will we respond in an hour to the Eastern Shore for a crisis, we wonder the same," she said. "I'll say that we will do the best we can. And this is actually just setting up infrastructure. This is not the end game."

Council member Barbara Henley said the plan is an important response to the increased scrutiny of police.

"We know we've heard where you need to defund the police and fund mental health," she said to Hicks at Tuesday's meeting.

"Well, we have funded our police, but now I think it's time to fund our mental health because I think... we have to do that as well... And so just my one person here on this council says, please don't hesitate to come let us know if you have additional needs."

"I'm hearing across the board and across the state about the shortage of people that have the requisite experience relative to the demands, positions being filled that are already funded," he said.

Moss said he didn’t expect all his concerns to be addressed right away, but he anticipated it would be some time before the city could have the Marcus Alert system running.

"That's like getting a battery, but you don't have it charged up yet," he said. "The light can't come on."

Virginia is experiencing a tight market among mental health professionals, according to Bruce Cruser, the executive director of Mental Health America of Virginia.

"Virginia already was having trouble filling positions, particularly in underserved areas, and COVID made it worse," Cruser wrote in an email.

"There is a severe mental health workforce shortage in much of the state."

Reached for comment on this potential challenge, a city spokesperson wrote, “The Department of Human Services is looking at available options to position us as a competitive employer to ensure we can continue to attract and retain top talent to meet the needs our community. As we progress through the Marcus Alert rollout, more information will become available."