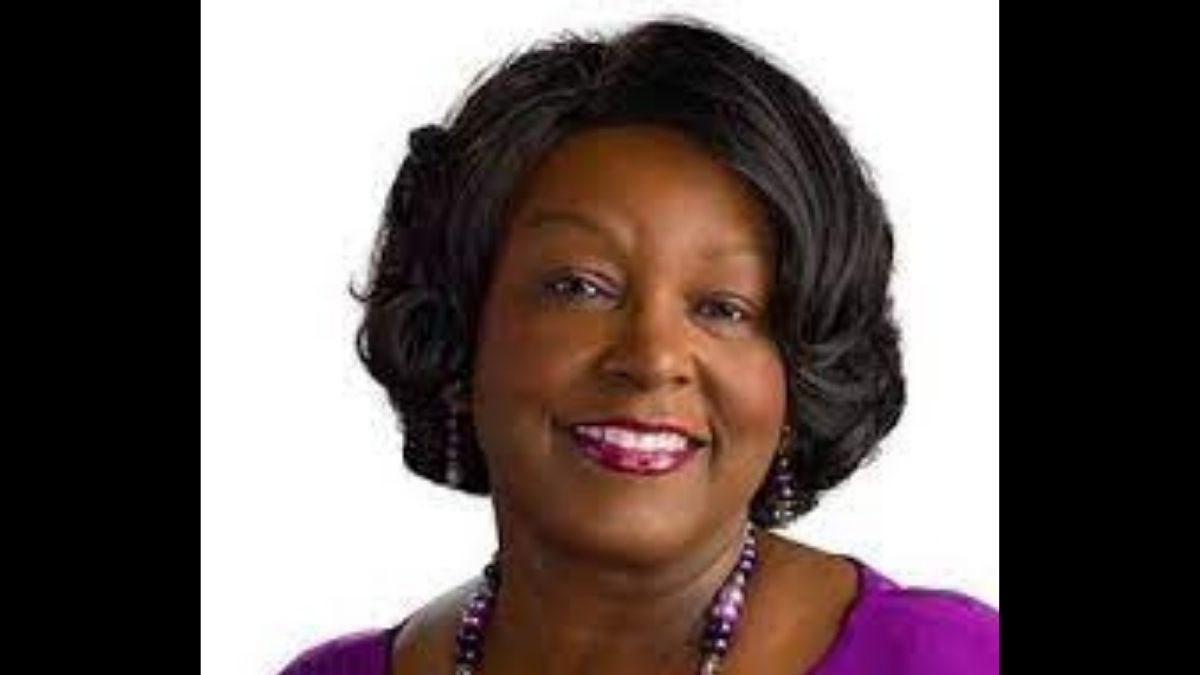 Without the ability to schedule shows in 2020, Hampton Roads music promoter Josh Coplon questioned his future in the industry.

“I idled for a year like a lot of people did,” he said.

Coplon runs LAVA Presents, an independent music and event production company that organizes concerts at venues, breweries and restaurants across the region.

He was just getting ready to announce one of his biggest concerts of the year when the pandemic started.

“2020 was basically going to be the year that LAVA really went to the next level,” Coplon said.

Now, more than a year after the pandemic started, Coplon and others could see relief through the Shuttered Venue Operators Grant.

The grant program was set up through the second round of coronavirus relief aid last December.

The grant application portal originally opened on April 8, but technical issues caused it to fail within hours of going live.

Things went smoother when it reopened on April 26, and federal officials said the first round of funds should be paid out this month.

Applications are being processed based on need, with those who suffered 90 percent or higher revenue loss between April 2020 and December 2020 getting aid in the first two weeks.

“The money that I would get would basically make up for a lost year,” Coplon said. “It would help solidify some of the future of LAVA.”

U.S. Senator Mark Warner met with local venue operators and members of the entertainment industry at The American Theatre in Hampton last week.

"I believe so strongly in the importance that museums, cultural centers, music venues play to the sort of heart and soul of the community," Warner said. "They really have taken it on the chin harder than any other industry because they haven't been able to open in any form."

Bigger area venues like the Veterans United Home Loans Amphitheater in Virginia Beach don't qualify for the shuttered venues grant. Instead, they can access relief through the Employee Retention tax credit which was set up at the start of the pandemic.

Warner said the reason it took so long to get targeted aid for venues is because Congress wanted to make sure it was going to smaller, local businesses and not large corporations.

The Naro theater in Norfolk is one of those small local businesses. It has managed to keep some business going by renting out their marquee and showing movies to private parties, but they still fall into the highest relief category.

Co-owner Thom Vourlas said they’ll find a way to stay open no matter what, but the grant money would help them make a decision about renewing their lease.

“It would mean everything,” he said. “We could make a few repairs in the theater and it would just guarantee the future.”

With COVID restrictions set to loosen, Vourlas said they’re hoping to reopen the theater on a limited basis in July.

“I’m starting to think towards the future and be prepared for whenever the time comes that we’re able to hug each other again and have a normal event indoors,” Coplon said.