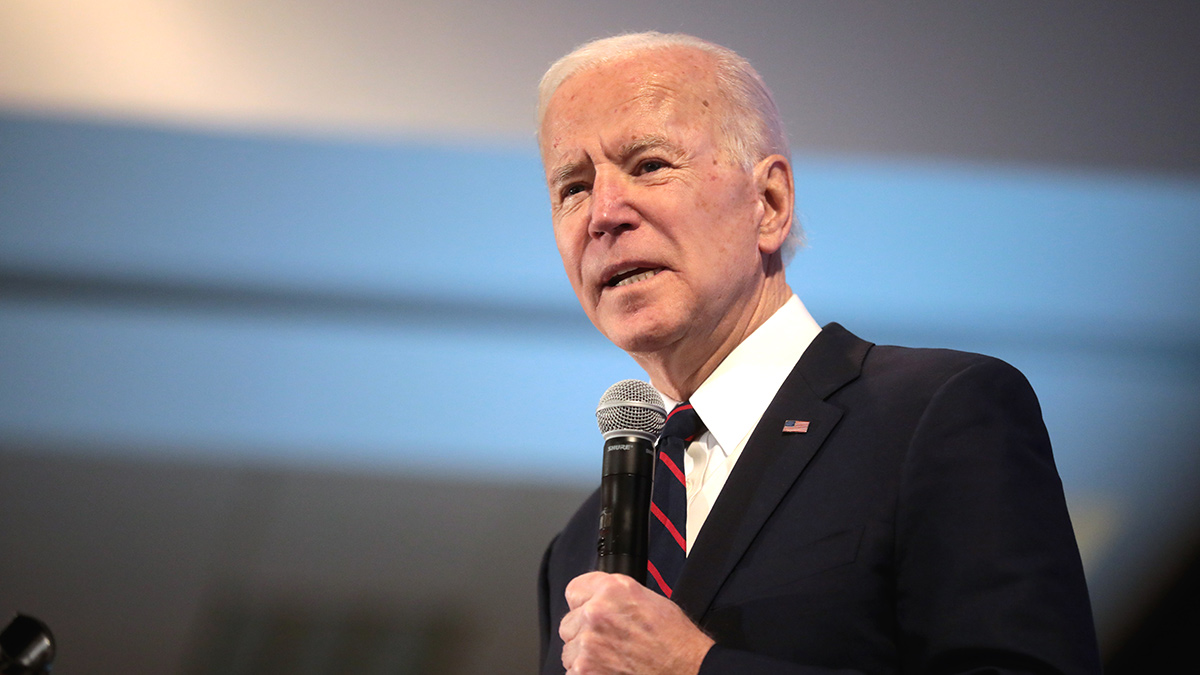 Biden stopped at Yorktown Elementary School where he spoke with fifth-graders. He then toured an HVAC workshop at Tidewater Community College in Portsmouth.

In addition to free pre-K and community college, the package includes paid family leave, tax credits for child care and subsidies for two years of tuition at historically Black universities.

During his stop in Portsmouth, Biden said the plan would make American workers more competitive on a global level.

“The rest of the world has caught up to us,” he said. “We're in a race. It all starts with access to a good education.”

Biden’s proposal goes further, ensuring tuition-free community college for all students. It could provide a boost for schools like Tidewater Community College, which has experienced enrollment declines in recent years.

“We can choose to invest in our students,” Biden said. “Everybody will be better off.”

Republicans and conservatives have criticized the plan as too expensive and government overreach.

Biden stressed on Monday that he would pay for it by raising taxes on the wealthiest people and closing tax loopholes. Taxes will not increase for anybody earning less than $400,000 annually, and the package will not add to the deficit, he said.

“For too long we’ve had an economy that gives every break in the work to the folks who need it the least. It’s time to grow the economy from the bottom and the middle out,” he said.

Research suggests the package could help many people.

Workers with high-school degrees are often stuck with low-wage jobs, and two-thirds of mothers are employed, meaning they need reliable child care. Pre-K and day care are often too costly for many families.

At one point during the pandemic, the Virginia Department of Social Services reported that 40% of the state’s child care centers had closed. Nearly 90% have since reopened.