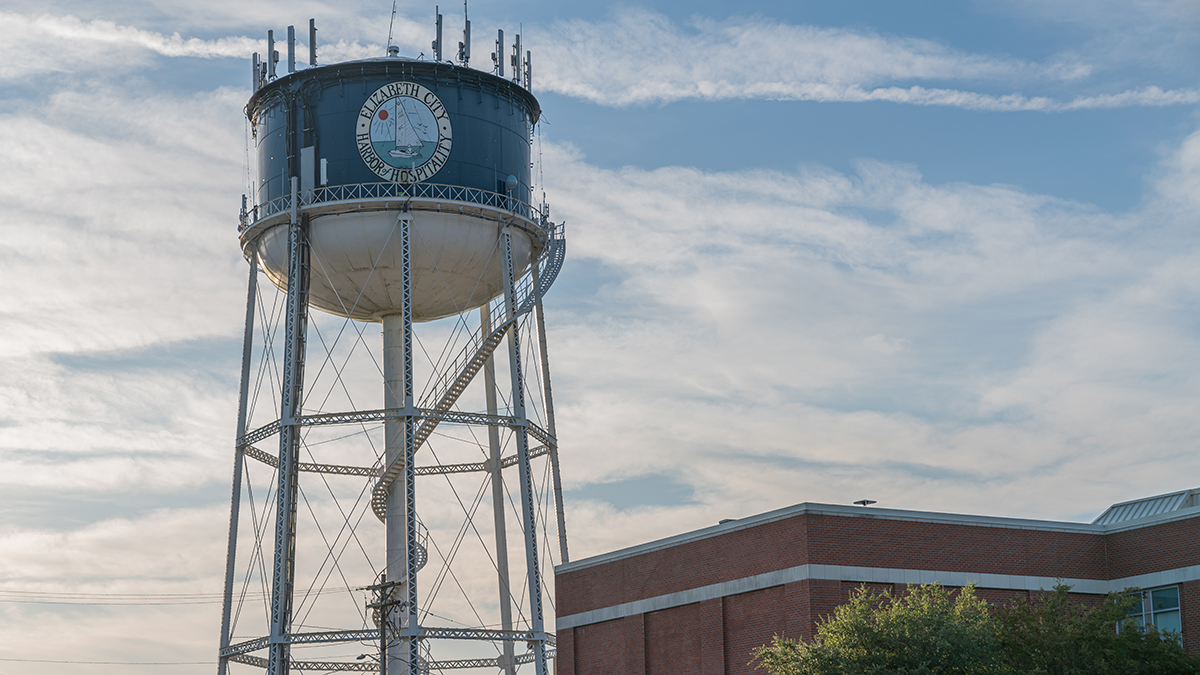 Photo by JK Laws via shutterstock.com

Six days after sheriff’s deputies in North Carolina fatally shot Andrew Brown Jr., the body camera footage has not been made public.

That’s because state law requires a court order before the video can be released.

After several days of pressure, Pasquotank County Attorney Michael Cox filed a motion on Monday to get that order. But the slow pace of this process has already provoked widespread frustration in the community.

“If Andrew Brown would have done something illegal or incriminating, I guarantee you that video would be all over CNN and every other news station,” the family’s attorney, Ben Crump, said Monday night on CNN.

"They could’ve gotten a court order long ago before today.”

On Monday, Brown’s family was able to watch 20 seconds of footage from a single officer’s body camera, though multiple sheriff’s deputies were present at the time of the shooting. A family attorney also said the faces of the officers were blurred in the video

It’s unclear when a judge will decide on the video release. The sheriff’s office in Pasquotank County says it will comply with a court order to release footage to the public.

What The Law Says

In North Carolina, police body camera and dash camera footage is not classified as a public record, and authorities cannot unilaterally decide to make it public.

Police departments can decide whether to share video privately with family members, but under a 2016 law signed by then-Gov. Pat McCrory, it takes a court order to make the footage public.

The fastest way to secure a video’s release is generally for the law enforcement office to file a motion with the superior court. Members of the public -- including media -- are also allowed to petition for the release of body camera footage, according to the News & Observer. A coalition of news outlets have filed a petition in this case, and a hearing is scheduled for Wednesday. WHRO Public Media is not part of the petition.

Under the law, multiple parties get to be heard at proceedings before the judge: the law enforcement agency in possession of the footage, the district attorney and any officer depicted in the video.

“Getting all those people into the room and holding that hearing can sometimes take some time,” Ann Webb, senior policy counsel with the ACLU of North Carolina said. “And then the Superior Court judge has to consider several factors.”

The judge has eight different factors to consider. Those factors include whether the footage is “necessary to advance a compelling public interest,” and whether it includes “highly sensitive” personal information.

The court can also consider whether the release would hinder an ongoing investigation. Webb raised concern about this factor given that these probes can be lengthy.

“It’s a very common rationale for withholding a video. … And that can really mean the community is waiting for a long time to understand what can be learned from the video footage,” she said, but noted it is just one of many factors the judge will consider.

In the case of Brown’s killing, the sheriff told WTKR that District Attorney Andrew Womble was "worried somewhat" that releasing the footage could "hinder the investigation." Womble has not responded to a request for comment from WHRO.

The 2016 law governing release of body cameras passed with bipartisan support, but it drew criticism from some Democrats and the North Carolina ACLU. At the time, the group’s policy counsel, Susanna Birdsong, called the law “an affront to transparency.”

Some lawmakers want to change the policies around the release of video. A bill proposed this year would update the process so that, upon request, footage would generally be made public within 48 hours. If law enforcement opposes the release, the agency could ask a judge to block it.

“What we need to do is … we need to have video released to the public within 48 hours of an incident like we saw in Elizabeth City,” said state Sen. Ben Clark (D-Hoke) a sponsor of the bill.“If law enforcement has a problem, the onus should be on law enforcement to reach out to a judge -- like the process is now for the public.”

North Carolina Attorney General Josh Stein told Channel 12 on Monday that, while he was not familiar with this specific bill, he would support an update to the state’s policy around body camera video.

The debate in North Carolina also highlights the wide variety of laws governing body camera footage across the country, at a time when many departments have faced pressure to promptly release video to the public after high-profile police shootings.

Family And Community Press For Answers

In the meantime, the community in Elizabeth City awaits more information about the killing of Brown.

The absence of information from local authorities has spurred confusion and anger. Family members, after viewing what Crump called the 20-second “snippet” of footage described the shooting as an “execution.”

An attorney said the gunfire begins instantly in the clip and that Brown had his hands on the steering wheel when he was shot. She said he tried to drive away and officers continued to shoot at the car.

Authorities have released scant details about the shooting itself, other than to say deputies were attempting to serve a felony drug warrant and that Brown had prior drug convictions.

“They tried to put out his entire criminal history. But Andrew Brown didn’t kill anyone,” Crump said.

Lawmakers, community members, the family and their representatives continue to demand the full release of any available footage. Nightly protests continue in Elizabeth City, and the family wants to see accountability for the officers who killed Brown.

“It’s just messed up how this happened,” Khalil Ferebee, one of Brown's seven children said, “He got executed. It ain’t right.”