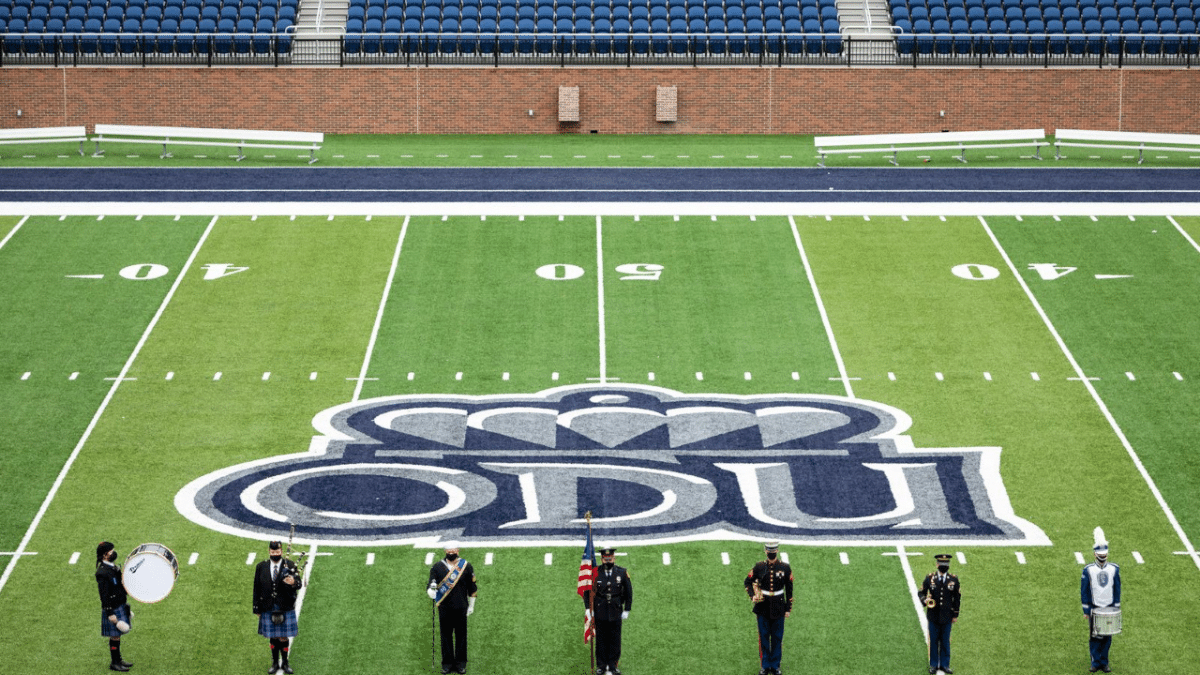 The  tattoo is an exhibition of military bands, bagpipers and drummers from around the world. It’s  typically held at the Norfolk Scope Arena, but this year the event moves outdoors to comply with social distancing and COVID-19 restrictions.

Rob Cross is the Perry Artistic Director for the Virginia Arts Festival, which has hosted the event since 1997.

At a recent news conference, Cross and other organizers outlined their plans.

"We're so thrilled that we're able to bring the tattoo back this year," Cross said. "We just could not imagine having two years without the tattoo for our community."

This year, they're scaling down the number of groups performing to limit travel from other countries. They’ll put on five performances between June 3rd and 6th.

"And with all these changes, the performance will feel so familiar," said Scott Jackson, Director and Producer of the Virginia International Tattoo.

The event will still feature bagpipers and drummers from throughout the U.S., Canada and United Kingdom, as well as bands and drill teams from the U.S. Army, Air Force and Marine Corps.

The Old Dominion University Marching Band will also make its first appearance at the show.

Andrew Carlisle, a renowned bagpiper and professor at Carnegie Mellon University, will lead the pipes and drums at the tattoo this year.

He said performers are excited to play in front of a live audience for the first time in more than  a year.

"For 2021 edition I'm mostly looking forward to performing in this beautiful stadium," he said. "It's going to be epic."