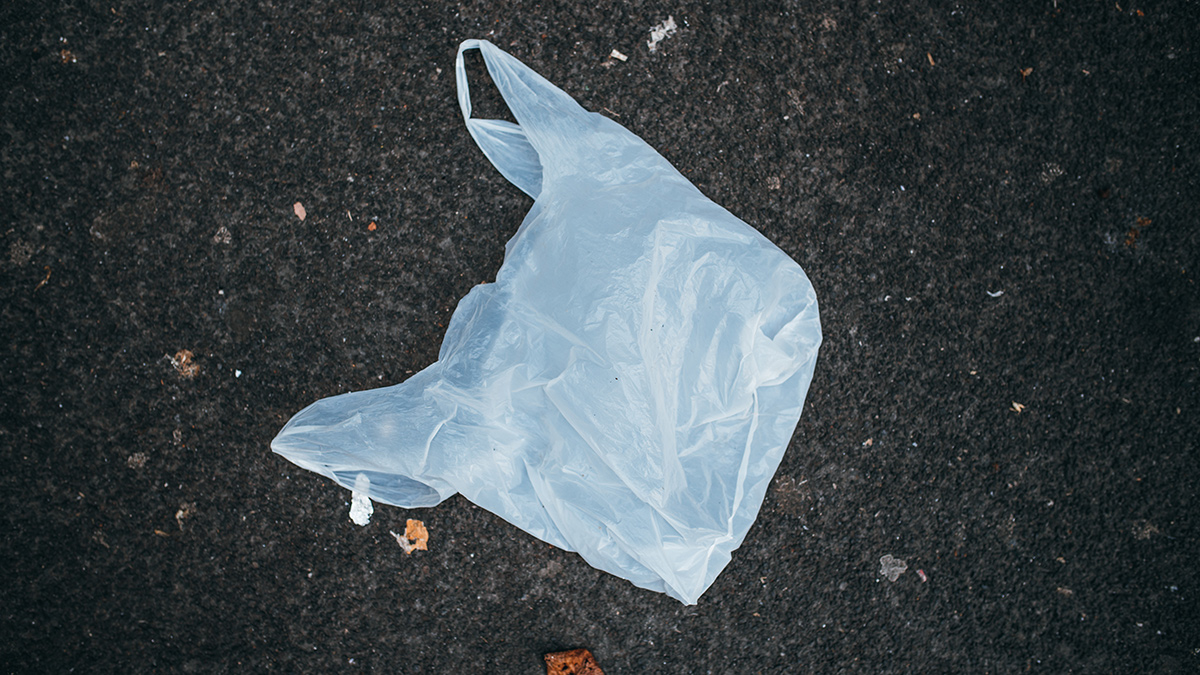 Northam’s executive order notes that most plastics are not biodegradable or easily or economically recyclable. As a result, they often end up in waterways, harming fish and wildlife, and take up space at waste sites.

“Landfills or incinerators subject to strict environmental standards are the best option for waste that cannot currently be reused or recycled. Such facilities, however — no matter how strictly regulated — have negative environmental and social impacts on nearby communities,” the order reads.

The move mandates that all state agencies and higher education institutions stop buying, selling or distributing single-use plastics that “are not for medical, public health or public safety use” within the next 120 days.

Over the next 180 days, state agencies must develop plans to entirely eliminate use of all other single-use plastics and polystyrene objects, including ones for public health and safety use, by 2025. Agencies should rely on alternatives that are reusable, recyclable or compostable.

“As a large producer of solid waste, the Commonwealth must lead by example and transition away from single-use disposable plastics to create a cleaner, more sustainable future for all Virginians,” Northam said in a news release.

Virginia sends 23 million tons of solid waste to landfills and incinerators annually. The mandate directs Virginia’s secretary of natural resources to develop recommendations for reducing and diverting solid waste from landfills. The secretary must submit a report to the governor and General Assembly by Oct. 1.

“Nobody wants to live next to a landfill, and historically, they have been cited in places that disproportionately impact underserved populations and communities of color,” said David Paylor, Virginia’s director of the Department of Environmental Quality. “This is a significant environmental justice issue, and the less waste we produce, the fewer landfills we will need.”

Northam’s order is part of a push by Virginia elected officials to phase out plastic waste statewide.

The U.S. Environmental Protection Agency has estimated that just about 8.7 percent of plastic waste nationwide was recycled in 2018. In Virginia, plastics routinely become marine debris along the coastline. According to Northam’s order, volunteers collected more than 12,000 plastic bags and 13,000 plastic bottles from the state’s coasts in 2019.

Northam’s latest move won immediate praise from environmental activists. Peggy Sanner, the Virginia executive director of the Chesapeake Bay Foundation, noted that plastic litter flows into rivers and the Chesapeake Bay where it “breaks down into harmful microplastics that threaten wildlife up and down the food chain.”

“We are grateful to the governor for his leadership in the effort to rid our waterways of this bane,” Sanner said.