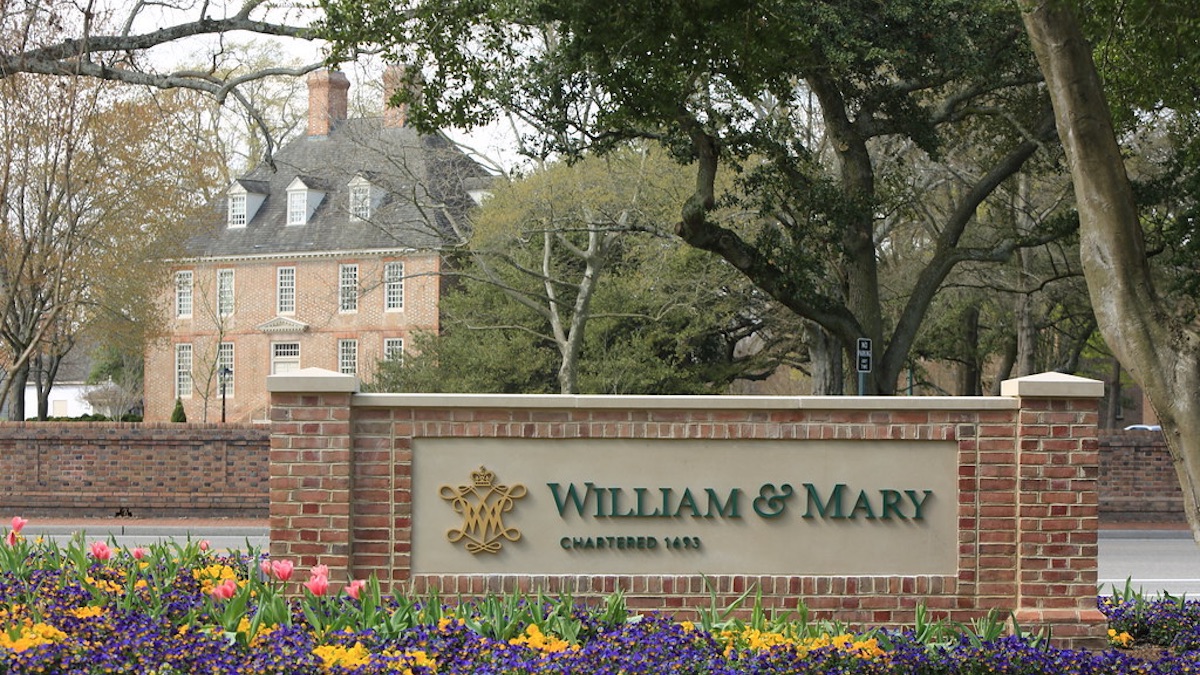 Photo by Stephen Salpukas. The Lemon Project at William and Mary is an effort to uncover details of enslaved workers at the university.

The College of William And Mary is researching the enslaved people from the school’s past.

Called the Lemon Project, it's an effort to uncover how those enslaved people lived and worked at the college. The project began in 2009.

Last year, the university met a key fundraising goal for a $2 million memorial to the enslaved.

WHRV’s Paul Bibeau spoke with the project's director, Assistant Professor of History Jody Allen. Listen to their conversation and find a full transcript below.

Paul Bibeau (PB):Thank you very much for talking to us.

Jody Allen (JA): Sure, well thank you for asking me.

PB: What is the mission of the Lemon Project?

PB: And in a way the person at the center of it was a person named “Lemon.” Could you talk about Lemon? Who was this person?

JA: Lemon was a man who was enslaved by William and Mary. We’re not exactly sure how old he was when he died, but he died in 1817, and we know that because William and Mary bought a coffin for him. So we found that in the record. We think he was an older gentleman when he died. Apparently he had a vegetable garden. And we know that he sold produce back to the college. We know that the college at one point gave him and some others what they called a “Christmas bonus.” We know that the college bought him medicine in 1815 and again they bought his coffin in 1817. And so while that is a really piddling amount to know about a human being, he still is the person we know most about. And so he represents the known and the unknown enslaved people at William and Mary.

PB: What are the challenges in uncovering the history of Black people in Virginia during this time?

JA: Typically these people, these enslaved people -- or free Blacks -- weren’t deemed really as important enough to write about. And so quite often names are missing. We just see what I refer to as “sightings in the record.” You know, an enslaved person did this or that, but their name is not there. But finding good mentions of them, other than what they did, what particular labor they may have done is quite often… anything personal about them is typically missing. And so you kind of have to piece together… And sometimes you will come across more. But that’s what I think is one of the biggest challenges, is just finding the information.

PB: Professor Allen, thanks so much for talking to me about the Lemon Project.