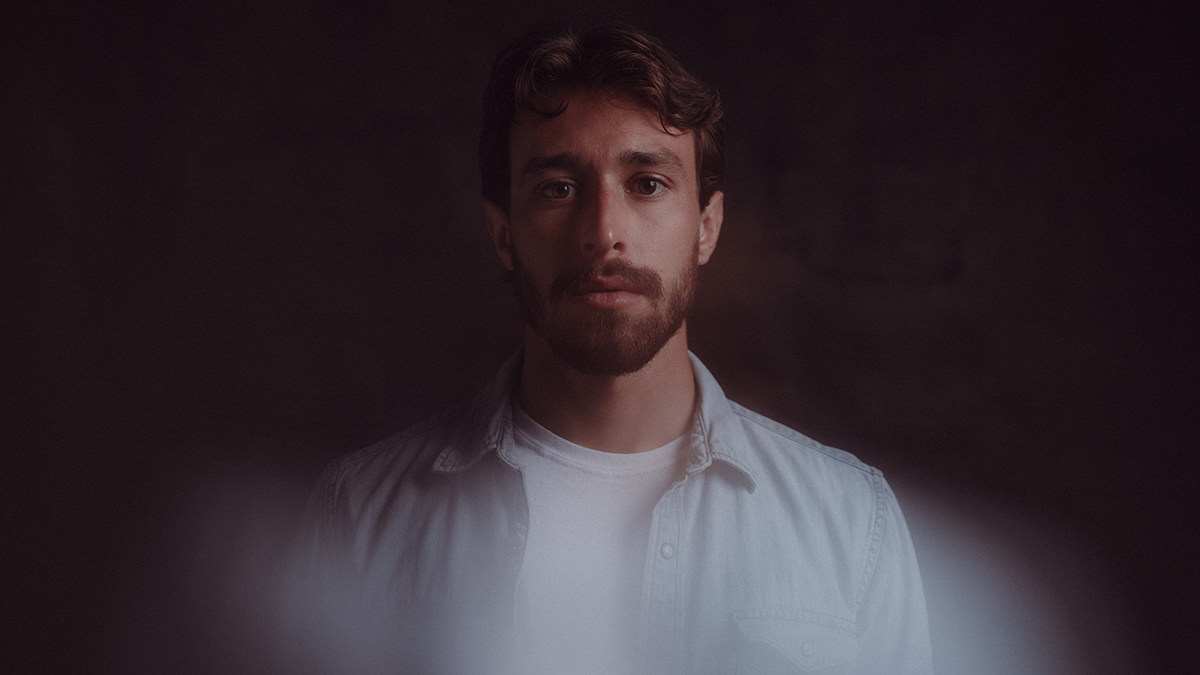 Photo courtesy of Will Overman. Overman, a Virginia Beach native, released his debut album on Friday.

Virginia Beach native Will Overman had big plans to release his debut solo album in 2020.

But between the pandemic, a contentious election and a growing social-justice movement, the timing felt off to him.

“It didn’t seem like there was a lot of bandwidth for people to take in a record like this,” Overman said. “Personally, I didn’t feel like I really wanted to say something at that moment. I felt like there were more important things being discussed.”

But after some waiting, he released his full-length debut "The Winemaker's Daughter" right before Valentine's Day.

Overman said it is an ode to his wife, Janie, and a narrative of their relationship.

“I’ve always loved the term ‘The Winemaker’s Daughter’ because my wife is literally a winemaker’s daughter,” Overman said. “For me it sounds like it could be from the 1700s or from today.”

Although he delayed the full album release until now, Overman still put out a slew of singles over the past year.

One of them, “Little Things,” took on special meaning during the pandemic.

“It definitely bolstered everything I had put into that song,” Overman said. “This year I’ve been focusing on little wins, like making my bed in the morning or having that first cup of coffee with Janie.”

Overman, a singer-songwriter with a lyrically driven brand of folk & Americana, is currently based in Charlottesville, VA.

In 2014, he formed the southern-rock influenced Will Overman Band, toured extensively up and down the East Coast and put out two EPs and a full-length album.

When the band went their separate ways in 2017, he continued performing and recording as a solo artist.

Overman made it through two rounds of NBC’s “The Voice” and was a finalist in the Hampton Roads Sea Level Rising Artist Songwriting Contest.

Overman’s new album was recorded before the pandemic, cutting down on disruptions and limitations in the studio.

But that also made waiting for its release even harder.

“As a musician, I think something we all share is that we’re never going to be fully satisfied with what we put out there,” Overman said. “That gets hyperbolized when you are staring at a record that’s sitting on your harddrive on your desk while you’re enduring a pandemic.”

You can learn more about Overman and his music here.