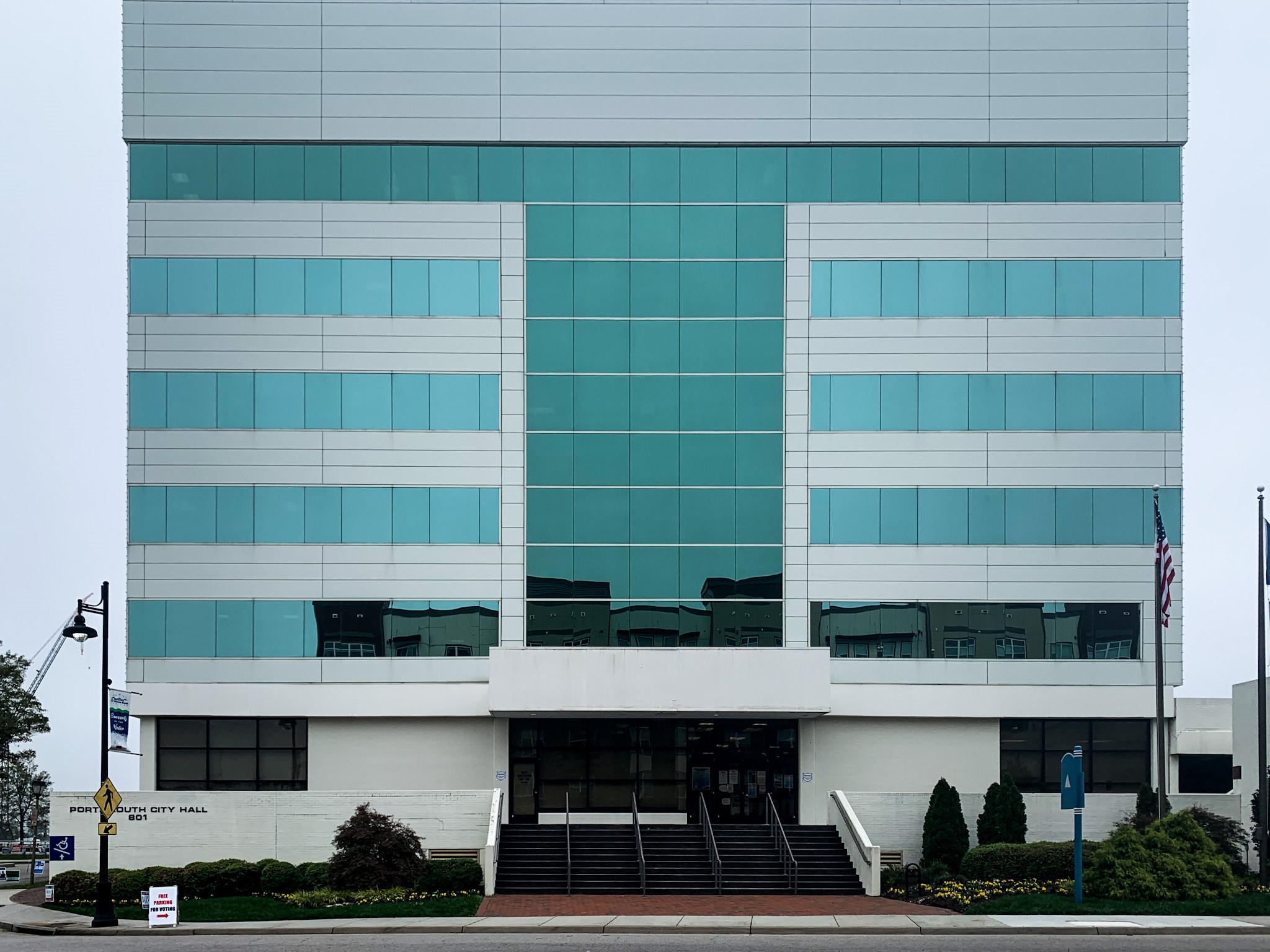 Photo by Mechelle Hankerson. The state legislature approved the appointment of Portsmouth prosecutor Brenda Spry to a Circuit Court judgeship.

From The Associated Press

A Portsmouth public defender who was accused f vandalizing a Confederate monument is now a Circuit Court judge.

Brenda Spry was appointed the position Tuesday after receiving 33 votes in the Senate and 51 votes in the House of Delegates.

A lone Republican "yes" vote in the House secured the win for Spry.

Spry has been a public defender in the city for three decades, leading the department for 13 years.

In November, charges related to last summer's vandalizing of Portsmouth's Confederate monument brought against Spry were dropped. Sen. Louise Lucas was among the group of 18 charged.