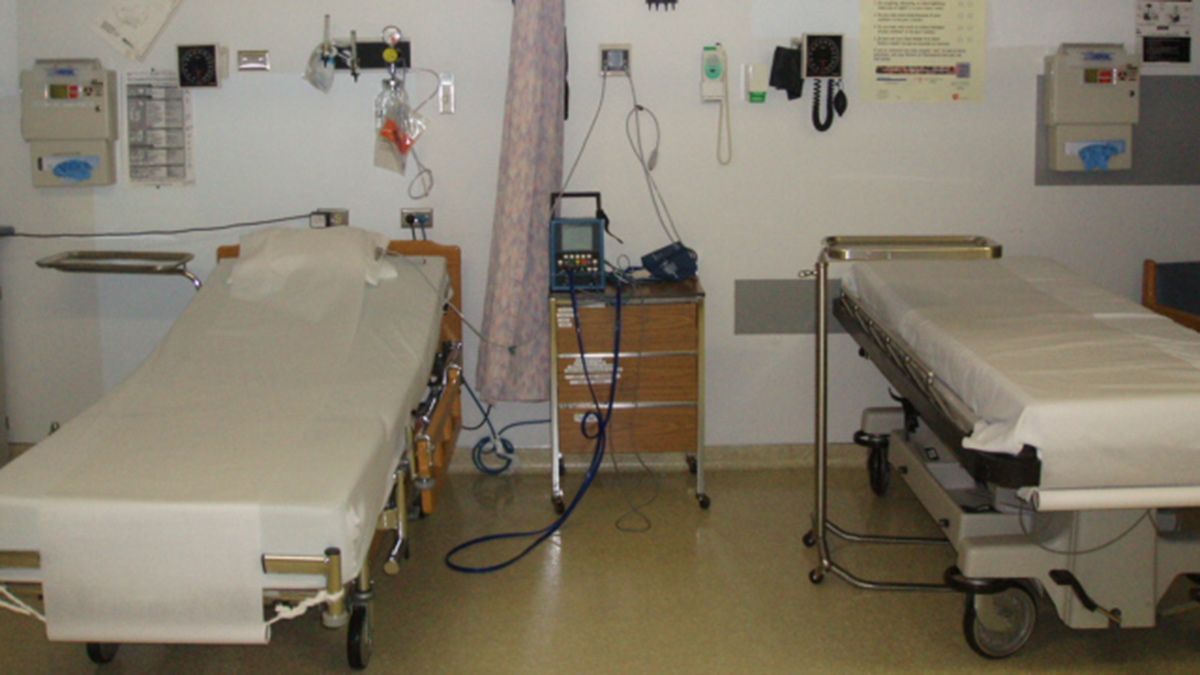 Photo by Sara Star, Flikr. Bon Secours officials said recent steps to continue acute and emergency services were not enough in an environment of "significant decline."

Bon Secours announced Tuesday that it’s cutting some operations at the DePaul Medical Center in Norfolk.

In a news release, officials with the medical group said acute care and emergency services at DePaul will move to the Maryview Medical Center in Portsmouth. That includes surgery recoveries and short-term treatments for mild infections and other illnesses.

The change will take effect by April, but the decision has been years in the making.

The release said Bon Secours has taken steps in recent years to continue acute and emergency care at DePaul. However, officials ultimately decided such services were no longer needed.

They cited decreasing demand for emergency care at the hospital. DePaul sees about 20 to 30 patients a day, and even amid the COVID-19 pandemic, there’s been little increase.

“We take the responsibility that comes with this decision very seriously, and we do not go into it lightly,” said Amy Carrier, president of Bon Secours Hampton Roads.

The Maryview campus in Portsmouth will now become a hub on the Southside for acute care. DePaul will continue to offer outpatient and physician health services.

Officials are still assessing the future of the acute care building on the DePaul campus.

“We commit to working closely with our associates and providers to share timely and transparent information, especially as it relates to the transition of services and employment opportunities,” Carrier said.