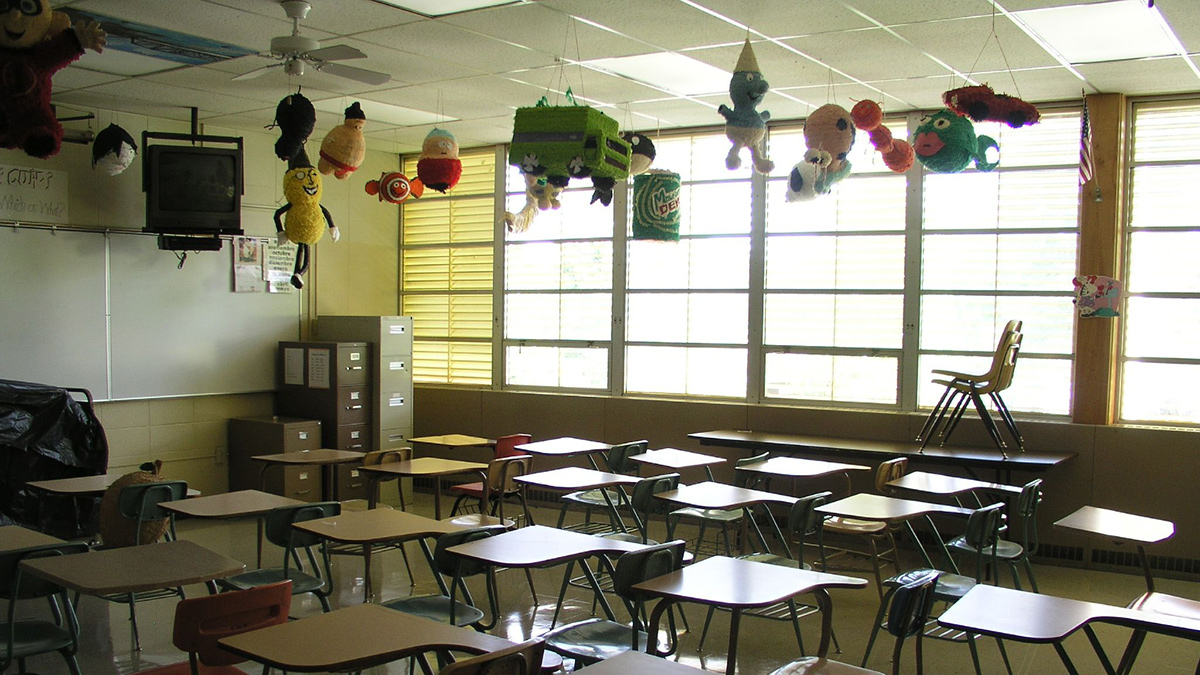 Despite Pressure, Norfolk Will Keep Police Officers In Schools

Norfolk Public Schools faced calls to do the same. But in a 4-3 vote Wednesday, the city’s school board decided that schools will continue to have officers responsible for security and preventing crime on campuses.

However, the school district wants on-campus cops to focus more on restorative justice and consider alternatives to arresting students who break the law. School resource officers, or SROs, should not be involved in disciplining students who don’t violate laws, according to the district’s agreement on the SRO program with the Norfolk police department.

During their Wednesday meeting, several board members argued SROs have a positive presence in schools and are necessary for safety. Board member Carlos Clanton noted that recent surveys show that students and staff feel comfortable with the officers on campuses.

But many local and national activists say law enforcement on campuses can be detrimental for students — especially those of color.

They point to data showing that Black students are more likely to be arrested while at school than other students. Schools with cops are also more likely to refer children to law enforcement, which can foster a school-to-prison pipeline.

Cierra Lewis is a member of the Norfolk chapter of the nonprofit Virginia Organizing, which supports ending school ties with police. Lewis said the presence of an SRO can negatively impact students’ mental health and academic performance.

“You have an officer looking at you, clocking you at every moment,” she said, adding “it's not conducive to learning. It stresses students out.”

Three Norfolk school board members voted against the agreement to keep using SROs. One of the members, Christine Smith, said she was concerned about the officers carrying firearms around students.

Board member Tanya Bhaskin added she’s grateful for school resource officers that build positive relationships with students. But “it’s the question of, ‘Who does that caring adult have to be in the building?” she said. “I don't believe it has to be an armed police officer.”

Clanton and board member Lauren Campsen, who also voted to continue the district’s partnership with law enforcement, acknowledged criticism of police officers' treatment of marginalized people. They stressed the importance of improving relations with law enforcement and said the SRO program can help with that.