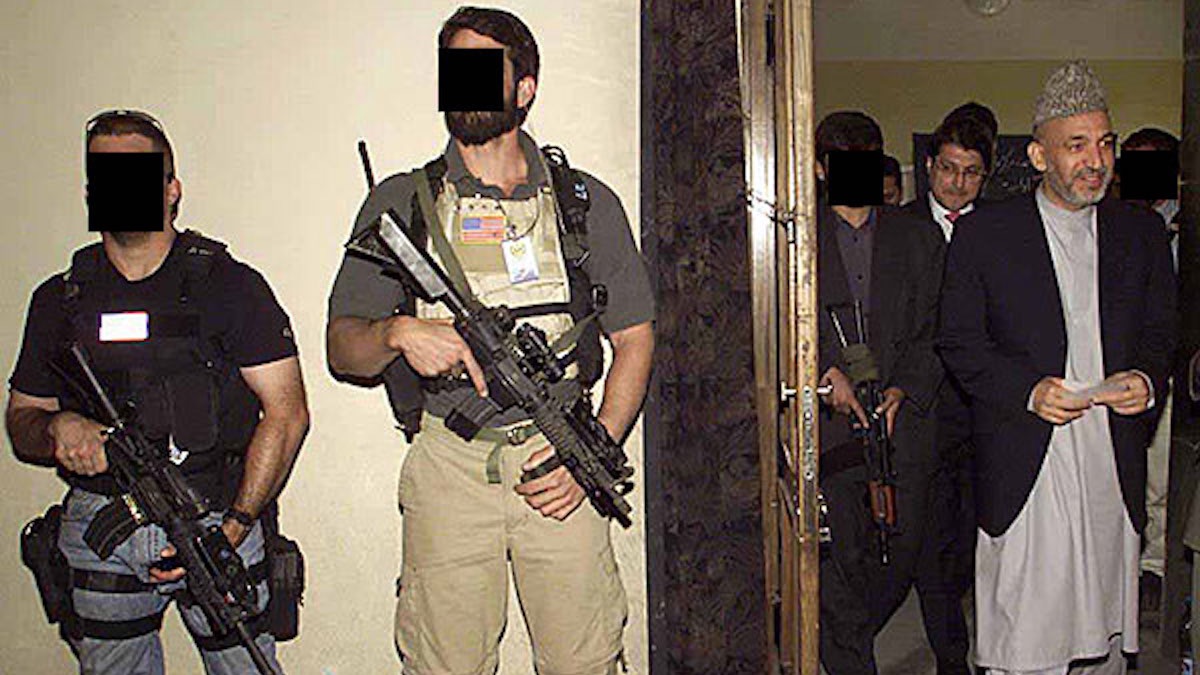 One of the most elite warriors in the country's military now faces more than 22 years in prison after pleading guilty today to what he described was a hazing incident gone horribly wrong. A member of the Naval Special Warfare Development Group, otherwise known as SEAL Team 6, Chief Special Operator Tony DeDolph, was in Africa in 2017 when he participated in a violent prank against Staff Sergeant Logan Melgar. It ended in Melgar's death.

Wearing his dress uniform in a Norfolk military court, DeDolph told the judge that he was on a night out in the capital of Mali with another SEAL and two Marines, going from club to club. It became apparent that Melgar was not coming with them -- that he had stood the men up.

"The joke started going around that we should prank him back," DeDolph said.

As the evening wore on, they began to create a plan involving duct tape, a sledgehammer and a gorilla mask. They would use the sledgehammer to break into Melgar's bedroom, blasting music, while one of them wore the mask. Then they would immobilize him with duct tape.

Though the details of the prank were crude, the men playing it relied on their profession's lethal training. DeDolph recounted how they all had different assigned roles to play as they "stacked the door," describing the event as if they were storming a room in combat. And as Melgar leapt up on top of his bed and fought back, DeDolph said he immobilized him with a mixed martial arts technique known as a rear naked chokehold, a move he said he'd used in training numerous times. DeDolph used the maneuver to apply pressure to Melgar's neck.

"Ten seconds is about the time it takes," DeDolph told the judge, explaining that move was supposed to cause Melgar to black out.

DeDolph told the judge they attempted to revive Logan Melgar and take him to the hospital. That night, the four decided they would concoct a story to avoid mentioning the involvement of the Marines, and lie about the use of the sledgehammer and the duct tape.

DeDolph pleaded guilty to conspiracy, involuntary manslaughter, hazing and obstruction of justice. In addition to the 22 years and six months imprisonment, he faces a dishonorable discharge.

Logan Melgar's wife was in court watching the proceedings. Through Navy officials, she declined to comment.

DeDolph faces a jury of his peers during the sentencing phase of his trial, which is expected to last into next week.