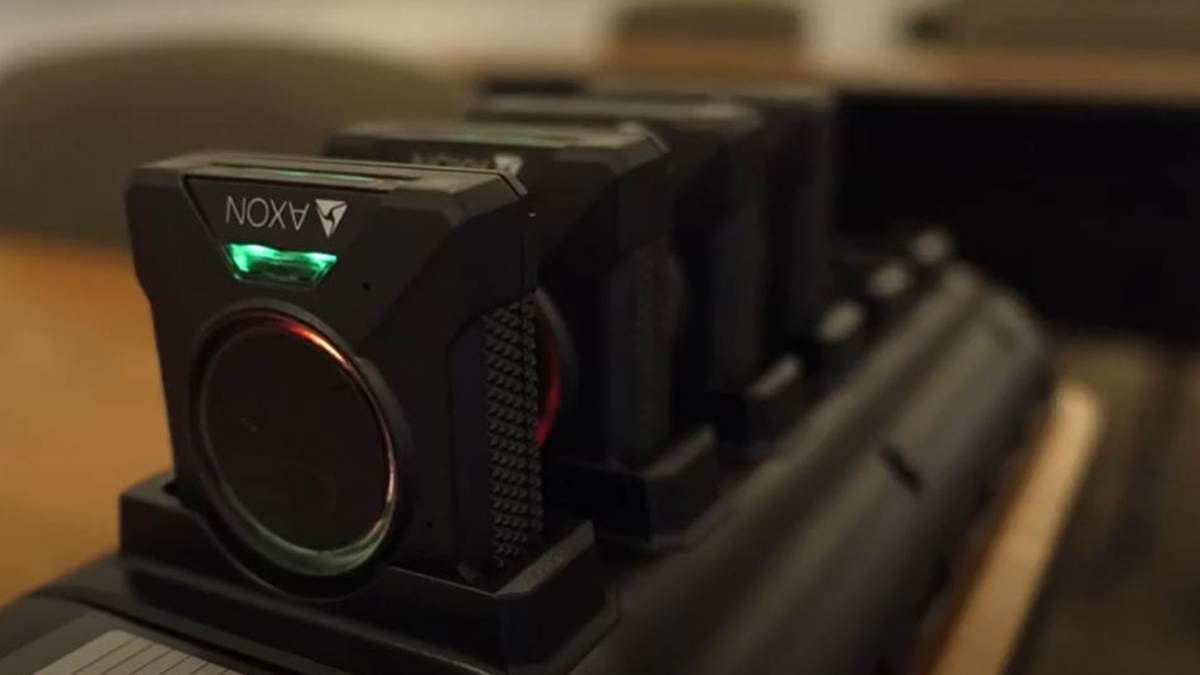 From VBTV via Youtube. Virginia Beach's original body-camera program didn't give the devices to supervisors. Following a viral incident before Christmas, the city's police chief wants supervisors to get cameras too.

The issue came up this week when Virginia Beach Police Chief Paul Neudigate updated City Council about the handcuffing of a Black man at a crowded Lynnhaven Mall the weekend before Christmas.

Jamar Mackey was accused of using a stolen credit card. He was the wrong person.

His wife recorded the interaction on her phone and posted it to social media, where it went viral.

The video shows an unmasked police officer approach Mackey while he’s eating in the mall food court with his family. He and his wife ask the police for more information and why they think Mackey is the suspect.

The officer handcuffed Mackey and led him outside, where other officers, just a few feet away, arrested the actual suspect.

The event sparked conversations about race relations in the city and how the police department interacts with Black residents.

It also renewed calls for a better, more powerful citizen review board for the police department.

“We had to know what specific information that the officer knew prior to approaching and detaining Mr. Mackey,” Neudigate told city council.

“And if we had body-worn camera video, I think it would have cut down on the amount of time that we needed to conduct the investigation. And we would have appeared, in the community's eyes, as much more transparent and timely.”

Obama formed the task force after a Ferguson, Mo. police officer shot and killed 18-year-old Michael Brown, who was unarmed. The event and subsequent decision not to punish the officer caused massive civil unrest.

In a June 2020 presentation, Virginia Beach police said body-worn cameras usually encourage officers and citizens to be on their “best behavior.”

Cameras tend to cut down on citizen complaints and lawsuits and officers tend to use force less often.

Virginia Beach rolled out its first wave of body-worn cameras to its uniformed police officers in 2018.

The department continued to outfit officers and patrol cars with cameras in increments. As of June 2020, roughly half of the 833-officer department had body cameras.

Originally, the plan didn’t include giving cameras to supervisors in the department. Neudigate said that’s why the officer that handcuffed Mackey didn’t have one.

“I think we've seen from this incident that there would be value in outfitting the entire department,” he said.

In the department’s budget request for the next fiscal year, Neudigate included a request for additional body camera funding.

He told City Council it’s a need he identified quickly when he stepped into his role in October.